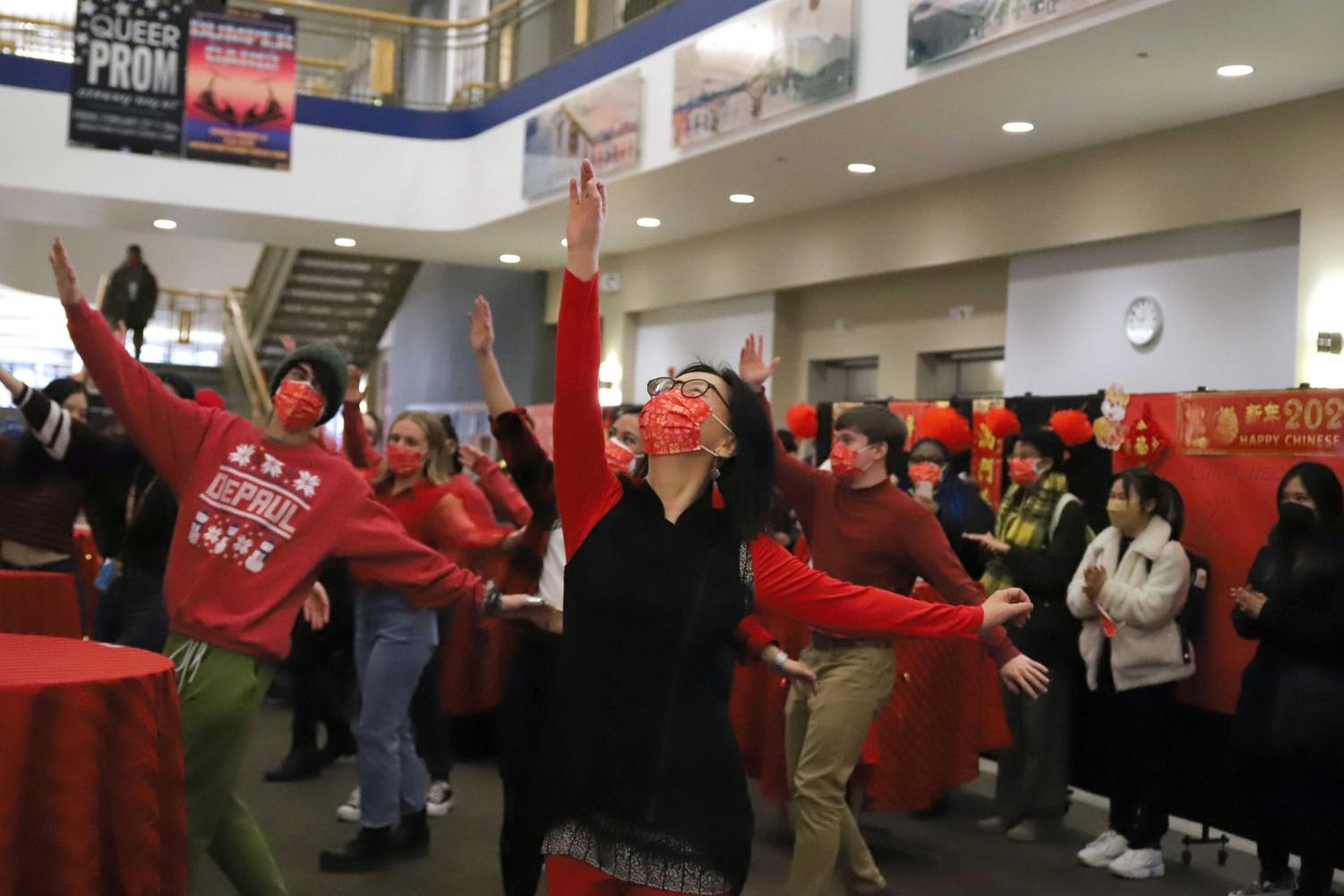 “2022 is the Year of the Water Tiger, which represents change, power and boldness,” said Provost Salma Ghanem, a guest speaker at the opening ceremony. “We hope to harness this energy to adapt to the changes the pandemic has brought and celebrate. the new year together. ”

The Lunar New Year is a celebration that honors the new year according to calendars operating on monthly moon cycles. It is celebrated in Eastern countries such as China, Vietnam, and Korea, and is celebrated within late January to early February. Each new year is assigned an animal according to the Chinese zodiac, with the Year of the Tiger occurring in 1986, 1998, 2010, and 2022.

The event attracted around 200 students, including some who did not traditionally celebrate the Lunar New Year. CSA President Samantha Tinter and CSSA President Junying Zhen both gave speeches during the opening ceremony. DePaul President A. Gabriel Esteban and his wife Josephine Esteban also made a speech to the attendees on Zoom.

“It was definitely a challenge to plan,” said CSSA President Junying Zhen. “We expected a lower turn-out this year, but overall, it was a great success.”

One of the decisions that the hosts have made in recent years is referring to the event as the “Lunar New Year” rather than the “Chinese New Year.” Li Jin, the director of Chinese Studies at DePaul, said that the context behind that decision lies in inclusion.

“The Lunar New Year is celebrated by several Asian cultures, including Korea and Vietnam, not just China,” Jin said. “We want the Asian diaspora at DePaul to feel welcomed to celebrate the New Year in their own way.”

Students from Intermediate Chinese II, taught by Sharon Guan, performed during the opening ceremony. They danced to “Raise Red Lanterns,” a song about red lanterns, symbolizing good luck. “Gong Xi Fa Cai,” a song translated as “Happy New Year” in English, was performed by CSSA President Junying Zhen and DePaul student Wu Jiayi. Students were invited to participate in traditional activities after the ceremony, including the opportunity to practice Mandarin calligraphy, create paper crafts and utilize a photobooth to commemorate their time at the event.

“I grew up in China, and Lunar New Year is part of my culture,” said DePaul freshman Yesha Yu, who attended the celebration in the Loop Campus. “And even though it’s different, this makes me feel like I’m back in China.”

Participants received a host of traditional gifts honoring the Lunar New Year to take home with them, such as red envelopes containing candies and chocolate coins, Lunar New Year-themed face masks, vegetarian and meat dumplings and a special tiger plushie given to those born in the Year of the Tiger.

Jin hopes to be able to hold the celebration in a larger atrium next year and provide more food to the guests.

“We hope everyone can rise to the challenges of 2022,” said Jin to the DePaulia, “and we wish everyone a prosperous Year of the Tiger.”