With $20 million, Goldsky aims to make blockchain data easy to use 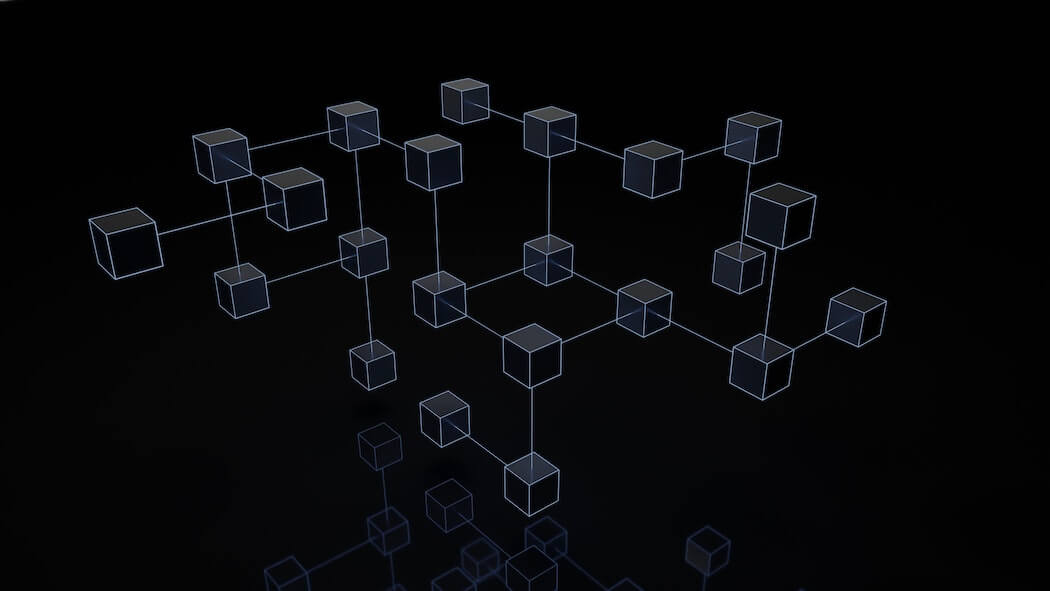 Goldsky is living up to its lux name, announcing a $ 20 million seed round less than a year after the startup’s founding in 2021.

The data infrastructure platform for crypto teams intends to use the financing to rapidly scale its team.

Goldsky hopes its technology will enable it to capitalize on reading and processing crypto data quickly and efficiently, something the startup claims is currently an issue for companies.

According to Goldsky co-founder and CEO Kevin Li: “The vast majority of crypto data lives on chains instead of in databases. Even early-stage startups now need both specialized data expertise and a lot of time to ship anything at production scale. The data space is quickly blossoming in crypto, and all signs point to a very healthy demand for Goldsky. ”

Li noted that one of the most expensive problems in crypto is reading and processing data from deployed smart contracts. “Teams often find themselves doing significant amounts of data engineering to aggregate and process decentralized activity,” he said. “This can run up tens of thousands of dollars and more importantly, take valuable time away from the core product.”

Li co-founded Goldsky alongside Jeff Ling (CTO) after they met over half a decade ago at Silicon Valley digital insights startup Heap. The pair were among the first few engineers at Heap, which is a unicorn company having raised $ 110 million USD in 2021, and achieved a valuation of $ 960 million USD.

While Goldsky is based in San Francisco, Ling hails from Vancouver, and studied at the University of Toronto. As well, approximately half of the startup’s team works in Vancouver.

Felicis Ventures and Dragonfly Capital led the round, which included investment from a number of angels, including serial investor Elad Gil. Gil was CEO and co-founder of Mixer Labs, which Twitter acquired. He then worked as a VP at Twitter, scaling the company from 90 to 1,500 people. He has since invested in or advised such companies as Airbnb, Coinbase, Instacart, Pinterest, Square, and Stripe, to name a few.

Goldsky did not disclose the closing date of the round, and by press time had not responded to BetaKit’s queries regarding the financing.

Goldsky’s platform is designed for all engineers working in crypto, and simplifies setting up APIs and pipelines tailored for a specific protocol or business. The company aims to help teams launch features faster in the budding industry.

“Goldsky’s mission is to make it easy to index, process and use blockchain data,” Goldsky employee Yaroslav Tkachenko wrote in a blog post in April explaining why he was joining the startup. Tkachenko, who previously worked at Shopify, joined Goldsky as its principal software engineer.

“Goldsky is not trying to be a solution to every web3 problem,” Tkachenko wrote. “Instead, we want to provide a solid platform for other companies to use blockchain data. Building high-quality web3 products is hard right now, partially because the tools and practices are so immature. But we see this as a great opportunity. ”

It would seem that Goldsky’s investors agree. Koyfman said: “The parallels between crypto and FinTech’s infrastructure needs were immediately apparent to us at Shine. Goldsky provides the essential real-time and reliable blockchain data that web3 applications will need to effectively service their customers. ”

For his part, Sundeep Peechu, general partner at Felicis, noted that crypto is currently in its “infrastructure phase.” He opined that, as with FinTech or gaming, as blockchain tools improve it will spur a rapid increase in applications as the effort to move from idea to product dramatically shrinks.

The fact that Felicis is investing in Goldsky is notable in and of itself. The venture capital firm founded in 2006 has made a name for itself by investing in early-stage startups. More than 91 of its portfolio companies have been acquired or gone public, including Plaid, Adyen, Fitbit, Twitch, and Shopify.

In space, Goldsky is not alone. Investing in web3 infrastructure tools that make blockchain easier is becoming increasingly popular.

In Canada an increasing number of Canadian startups are jumping into the sector. Montréal-based StreamingFast secured a $ 73.5 million CAD grant last year to support a blockchain infrastructure project called The Graph. Additionally, the Vybe Network raised $ 13.1 million CAD in early June to provide software and infrastructure that allows users to access and use both real-time and historical data from the Solana blockchain.

Vybe’s CEO and co-founder told BetaKit that, “We’ve seen an unprecedented industry need for an infrastructure like Vybe as new innovations in this space are rapidly evolving.”

Call it a blockchain data gold rush, and Goldsky is the latest startup entering the quickly burgeoning space.