Will Bitcoin and Altcoins Bottom Together in This Cycle? Veteran Analyst Shares His Views 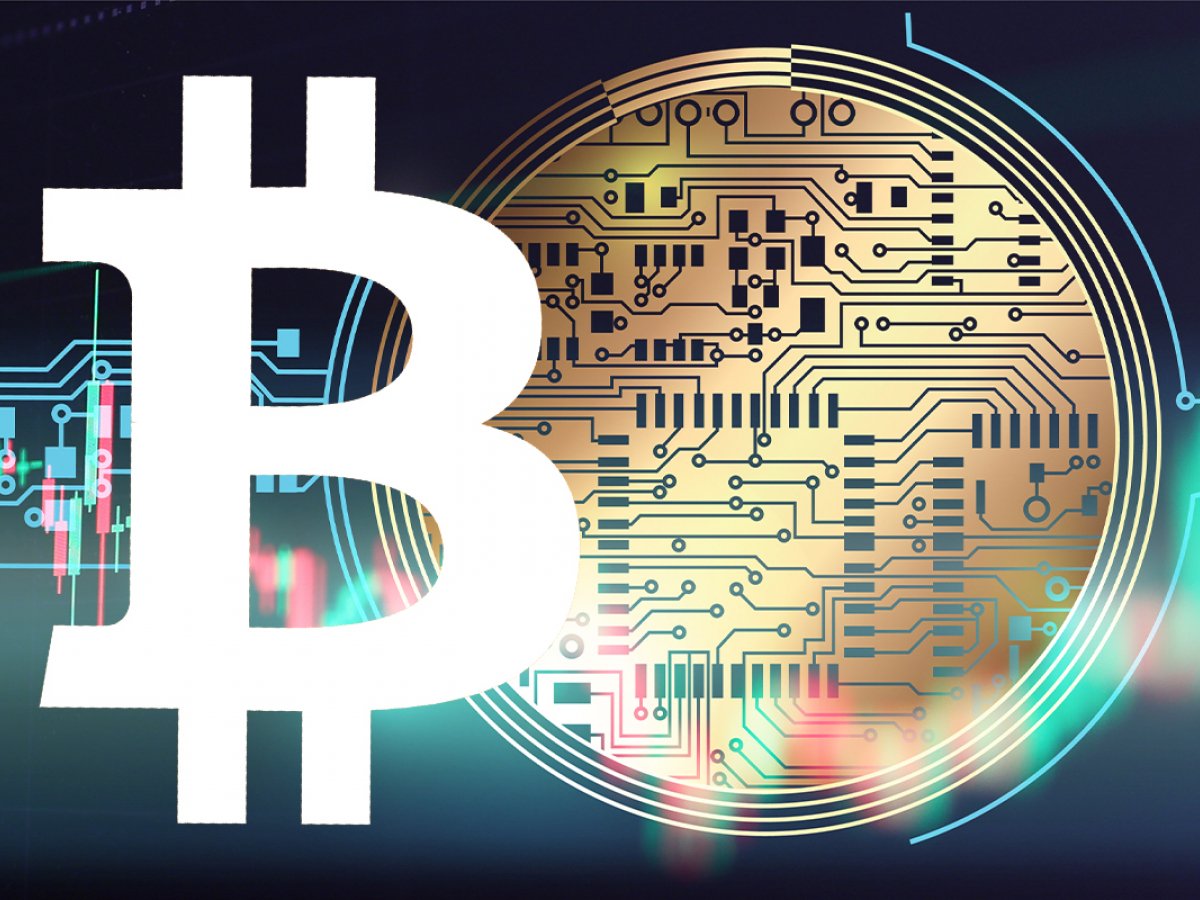 A cryptocurrency analyst who goes by @AltcoinPsycho is certain that we do not need to rely on the previous performance of Bitcoin (BTC) and altcoins in the descending phases of cycles.

Do not bet on altcoins once Bitcoin (BTC) bottoms

Mr. Altcoin Psycho is sure that this cryptocurrency cycle will be different from all previous ones. Typically, after a potential Bitcoin (BTC) bottom, traders moved liquidity to altcoins.

IMO this bottom will look different than past ones, causing more pain

In past cycles, BTC bottomed and people shortly after bet big on alts

When BTC bottoms this time, I expect many to rush in to alts & get crushed from unlocks / supply shock

Next cycle will be less forgiving.

By the way, this cycle is a special one: after Bitcoin (BTC) bottoms, alts will have great room for further plummeting. This should be attributed to an upcoming wave of token unlocks.

New unlocks will provoke additional selling pressure on altcoins: newcomers and their long positions will be decimated. As such, it is better not to try catching falling knives in this cycle.

The next cycle will be more brutal in these terms, Mr. Altcoin Psycho concludes.

Altcoiners should be careful with shorts

Also, this cycle lacks consensus on what the bottom is: Bitcoin, Ethereum, altcoins and market capitalization will most likely reach the bottom in different times.

Thus, the Bitcoin (BTC) bottom might only signal the start of the altcoin drama. The analyst highlights that some of the mainstream altcoins realized less than 10% of their inflation curves. This means that new coins will be released to market participants.

However, opening short positions on this market might be far more dangerous than “being sidelined in cash,” the analyst adds.

As covered by U.Today previously, the Bitcoin dominance ratio (BTC.D) revisits multi-month highs and is inching closer to the critical 50% level.