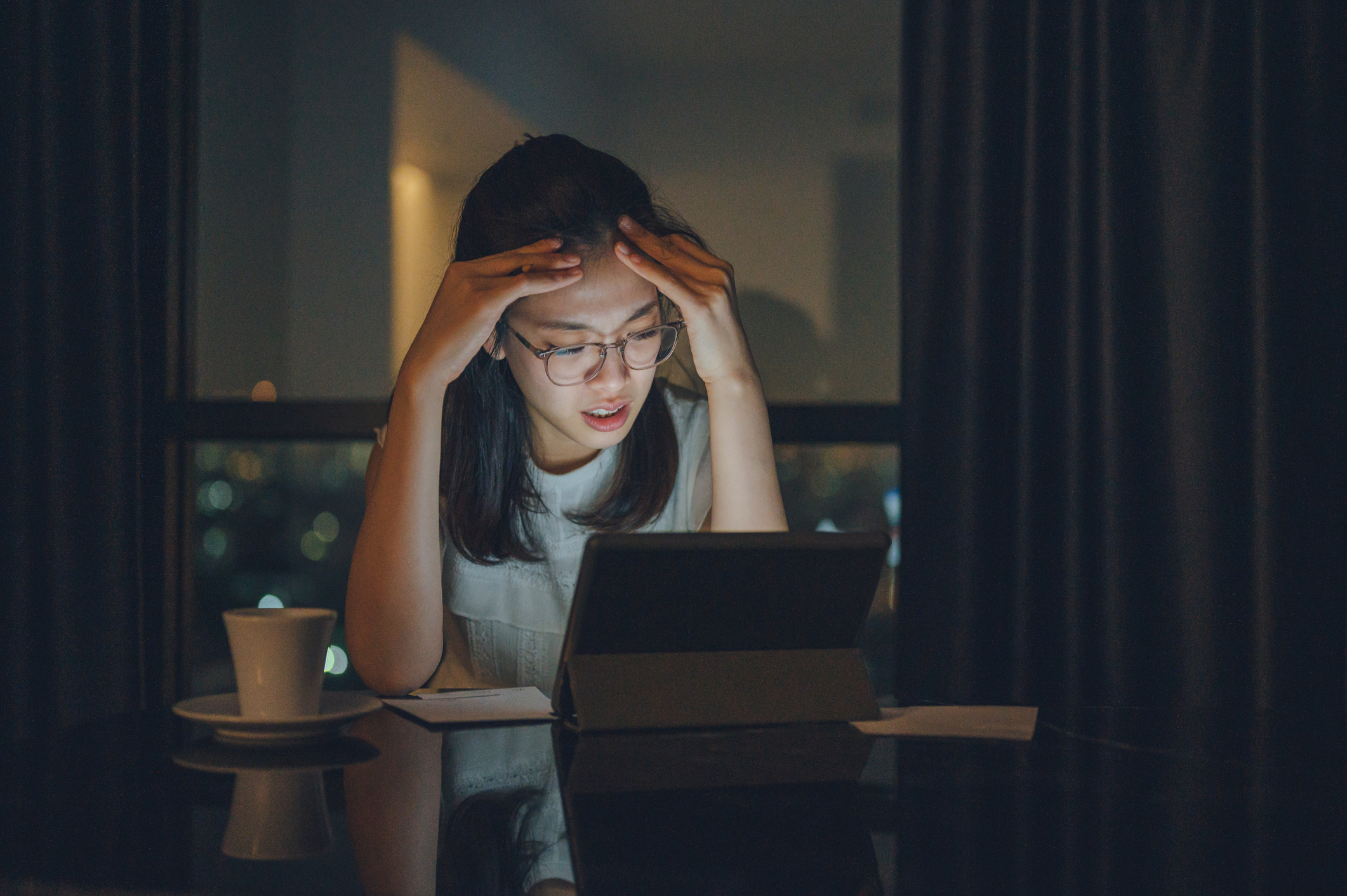 Shares of Riot Blockchain (RIOT -7.56%) fell 52.1% in April 2022, according to data from S&P Global Market Intelligence. This crash erased the 23% gains Riot posted in March, and then some. The cryptocurrency mining company’s stock has fallen by a total of 73% over the last six months, measuring from Friday, May 6.

A company like Riot is always closely tied to what’s going on in the cryptocurrency market. The company makes a living from mining Bitcoin (BTC -1.16%) tokens in specialized data centers in Texas and upstate New York. When Bitcoin prices are high, Riot’s mining is profitable right away. When the costs of electric power and data center management outweigh the value of the new Bitcoin tokens under production, Riot books a net loss and hopes that the cryptocurrency will trade at higher prices in the future.

Cryptocurrencies have been volatile in 2022 and April was a tough month for Bitcoin. The largest and oldest cryptocurrency lost 18% of its value last month, and Riot’s stock tripled the impact of that price drop. Many investors are minimizing their exposure to risky investments. Bitcoin is found near the top of the list of high-risk, high-reward investments but mining experts like Riot are even more extreme examples of this asset class.

The company also provided a production update for the month of March. Riot produced 511 Bitcoins in that month, using a fleet of 42,900 mining rigs with a total hash rate capacity of 4.3 exahashes per second. The company also sold 200 Bitcoin that month to generate some dollar-based income and pay the bills. Investors were not impressed by this report, driving Riot’s share prices 8% lower the next day. 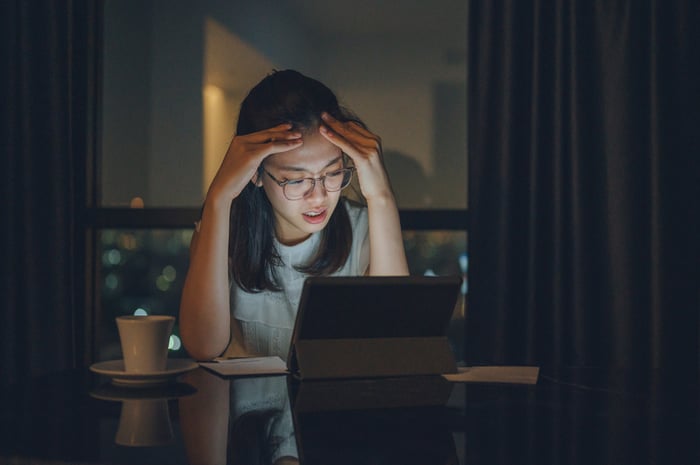 Riot’s business model relies on Bitcoin prices going up in the long run, but the company should be able to survive a fairly long period of lower prices by tapping into its Bitcoin reserves. The company had more than 6,300 self-mined tokens on hand by the end of April, worth $ 228 million at current prices. Operating cash flows were negative to the tune of $ 86 million in 2021, so Riot should be able to keep the lights on for a couple of years in a worst-case scenario.

That being said, Riot also faces some unique risks. For example, the Bitcoin Foundation is often asked to consider changing the cryptocurrency’s structure to the environmentally friendly proof-of-stake architecture. If that ever happens, Bitcoin mining would go away and Riot would be stuck with massive installations of unprofitable mining gear.

Bitcoin miners like Riot Blockchain may turn out to be tremendous investments in the long run, but they are also extremely risky. April highlighted the risks, just as March had underscored the potential upside.