Why Bitcoin Hasn’t Bottomed Out Yet, This Signal Will Tell When It Has 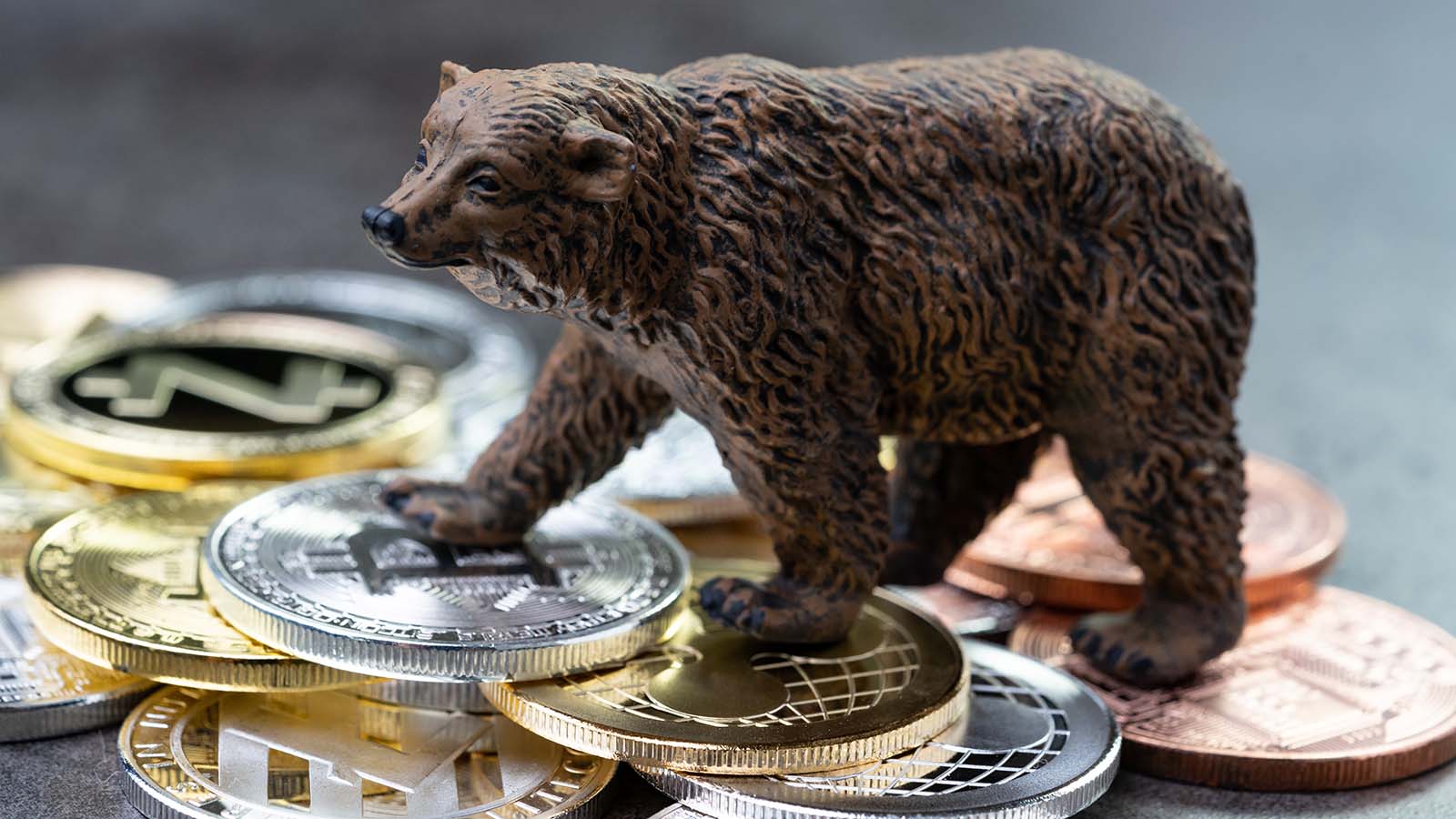 Bitcoin continues its uptrend leaving bears in disbelief. The first crypto by market cap got back in the green after a short squeeze brought it back from the underworld in the low $ 30,000s.

BTC’s price recent strength has made a large portion of the market more optimistic. Traders seem more inclined to believe Bitcoin will continue its uptrend in a straight line now that it has returned to mid area of ​​a major price point.

However, the cryptocurrency is currently in resistance and has failed to successfully breach these levels.

Data from Material Indicators records an important cluster of ask orders above BTC’s price current levels. As seen below, there are almost $ 20 million in ask orders spread from $ 44,000 to $ 47,000. This suggests BTC’s price could face some obstacle to break above them and flip them into support.

However, Bitcoin’s most important resistance level stands at $ 50,000, as there are over $ 20 million in ask orders on this price alone. The cryptocurrency needs successfully closed above it to support BTC’s price bullish thesis.

Conversely, there are significant bid orders below current levels that could operate as support in case of further downside. It is worth noting that the bid side, unlike its counterpart, seems weaker with most of the supported clustering around $ 40,000 to $ 41,500.

Additional data provided by Santiment via analyst Ali Martinez indicates that Bitcoin whales have been buying the dip. At least, those investors with 1,000 to 10,000 BTC acquired 120,000 BTC since the start of 2022.

The Signal That Could Hint At A Bitcoin Bottom

As NewsBTC reported, BTC’s price was poised for a short squeeze as the macro factor pushing it down mitigated for the short term. Although Bitcoin whales seem more active, it seems too early to claim there is an increase in demand for the top crypto by market cap, but signals point towards that direction.

Senior Commodity Strategist for Bloomberg Intelligence Mike McGlone believes BTC’s price will fail to hit a convincing bottom until the US stock market does. The expert said:

Most assets in 2022 face strong deflationary forces from the excesses of 2021, but Bitcoin appears well poised to come out ahead as it matures to the status of global digital collateral and shows divergent strength.

The S&P 500 has been seen some relief but could face more turmoil as the market enters March and expect the US Federal Reserve to make a decision on interest rates. Both the stock and BTC market could see choppiness until tomorrow when the US will publish its CPI metrics.

Analyst for Bitbank Yuya Hasegawa told NewsBTC the following on the implications for a new CPI print as BTC enters uncertain waters:

The CPI is expected to rise 7.3% year on year, which is 30bp higher than the previous month. Without a sign of inflation slowing down, there is no guarantee that the Fed would not double down on monetary tightening, especially after the strong jobs report last Friday.