“We are not the same” – Tether, USDC and MakerDAO distance themselves from Terra’s failed UST stablecoin 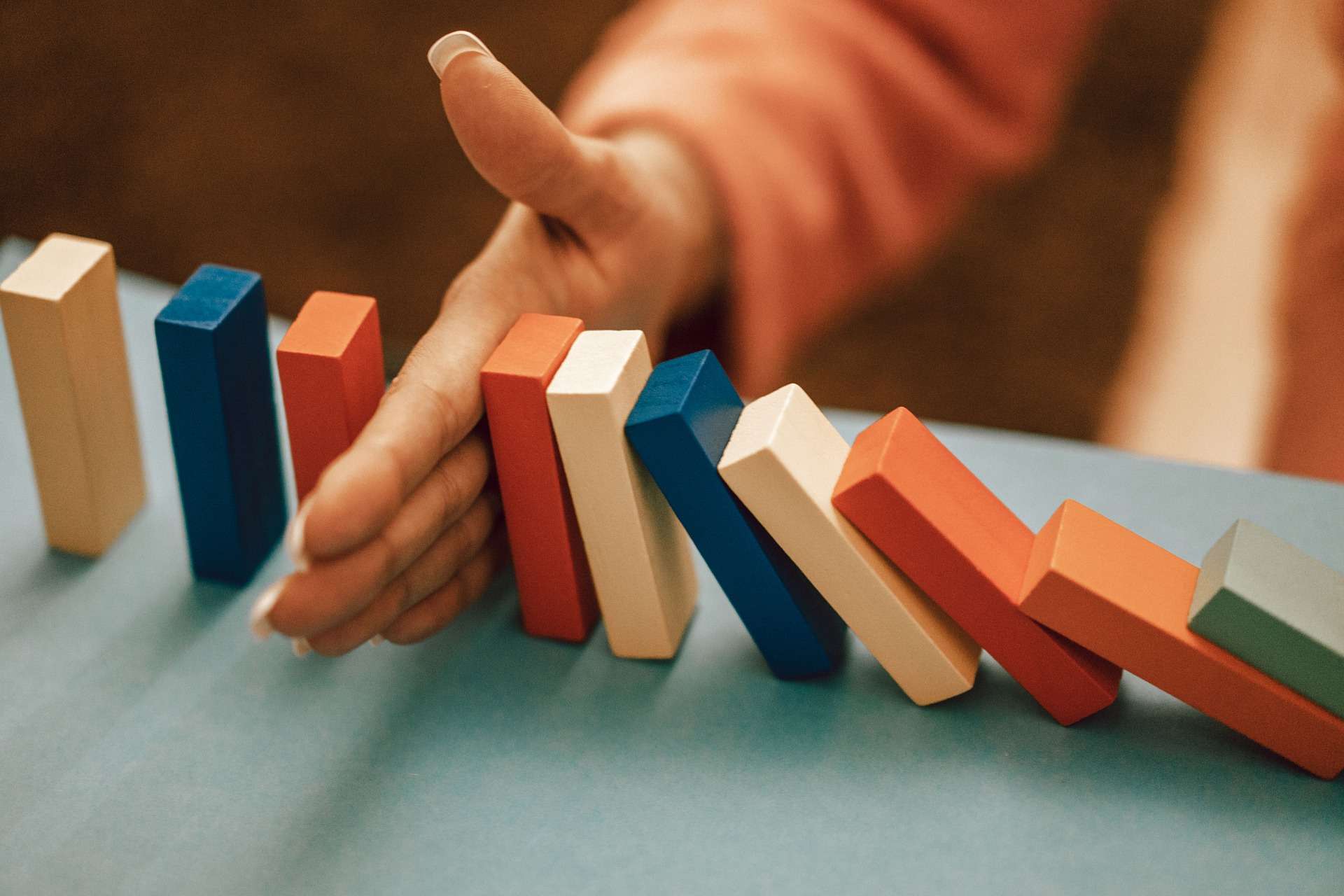 The Terra LUNA and UST carnage has shaken the faith of the crypto world and beyond in stablecoins. However, the leaders of the other leading stablecoin projects want you to know that they are nothing alike UST and that all stablecoins are not created equal.

As CNF has consistently covered in the past week, LUNA crashed and seemed headed to zero in a death spiral and has been unable to function as intended as a peg for UST. At press time, UST has dipped to $ 0.17 after shedding 83 percent of its value in the past week. LUNA, on the other hand, has dropped from $ 85 to now trade at $ 0.0002276. 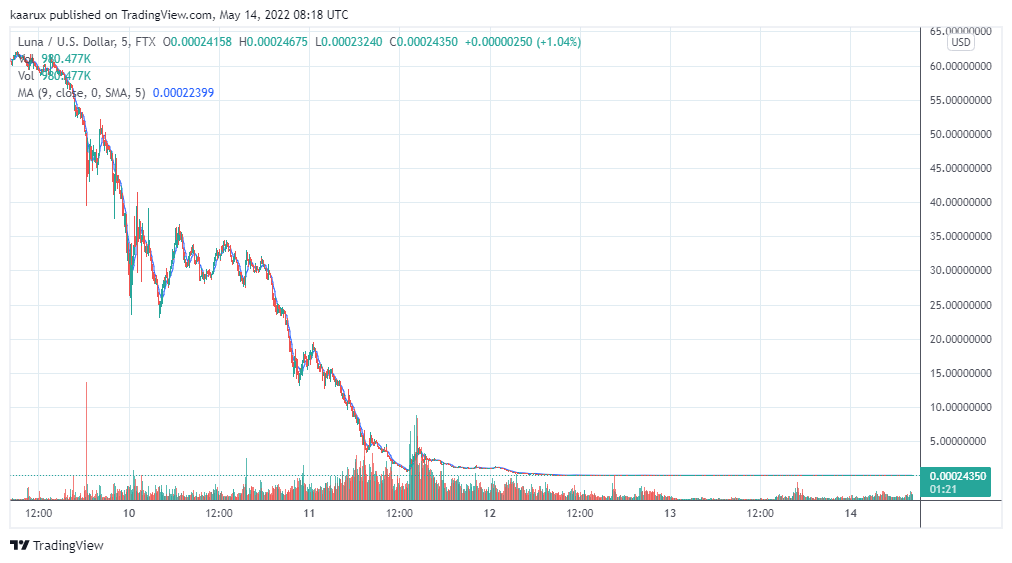 (LUNA’s price performance over the past week).

This crash is enough to cast doubts about the idea of ​​stablecoins, but Dan Disparte, the chief strategy officer at Circle wants everyone to know that all stablecoins aren’t created equal. Circle is the company behind USDC, the second-largest stablecoin in the market with a market cap of $ 50 billion. During the carnage, USDC managed to hold onto its $ 1 peg. Unlike UST, USDC is fully backed by dollars (and other assets) in reserve.

In an interview, Disparte said it’s imperative that as the crypto community we draw a distinction between the asset-backed stablecoins and their algorithmic counterparts. While this distinction might be clear to those who know crypto, it might not be as obvious to non-crypto people and the regulators.

I do think there’s a conversation around disassociation; that the term of art ‘stablecoin’ has probably run its course. It does warrant a discussion around, do algorithmic stablecoins even belong in the class of instruments that are subject to existing regulations? Do they belong inside the perimeter that touches real consumers and real payments?

Asset-backed stablecoins have their own controversies as well. Tether, for instance, has been accused of loaning out money to its sister company Bitfinex without informing investors as well as claims that its USDT stablecoin is not fully backed, although it has denied the accusations. Algorithmic stablecoins were supposed to eliminate such inconsistencies by removing the central entity and relegating the entire process to maths, algorithms and game theory. In light of recent events, this may not be the answer.

Stable in name only

USDC isn’t the only stablecoin project that’s distancing itself from the UST debacle. Tether, which is the largest stablecoin project, also wants nothing to do with Terra’s failed project. Speaking at a recent Twitter Space, Paolo Ardoino, the chief technology officer for Tether and Bitfinex, said that there needs to be a separation between asset-backed and algorithmic stablecoins.

We would like to see a categorization of stablecoins, where there are of course the centralized stablecoins, and Tether is the biggest one, and there are algorithmic stablecoins. I believe that it is really important for customer protection to have some sort of guidelines.

Tether has a market cap of $ 76.6 billion, making it the third-largest crypto after Bitcoin and Ethereum. USDT is also extremely popular among traders and in the past day, it recorded $ 72 billion in transaction volume, more than the next five cryptos combined.

Ardoino wants regulators to treat algorithmic stablecoins differently from Tether and other asset-backed ones. So far, regulators have focused on the latter and have had a blind spot for the former, he claimed.

Those are the ones that are blowing up, and so I think it’s an association problem. It’s a ‘stable-in-name-only’ problem. But the risk that has manifested itself is exactly why the policy conversation about these types of issues matters.

Even among the algorithmic stablecoins, there still exist differences between the different projects, Fernando Martinelli adds. Fernando is the CEO at Balancer Labs, an Ethereum-based automated market maker in the DeFi space with over $ 2.2 billion in total value locked.

So which way for algorithmic stablecoins now? UST may have ruined the prospects of other such stablecoins for the foreseeable future. The jury is still out on whether the entire field has failed or if this was unique to UST.

John Paul Koning, a researcher in monetary economics, believes that it’s the former and that the idea was proven to be a catastrophe.

It’s time to stop viewing algorithmic stablecoins as engineering challenges (“thinking that after a few failures, there will be a successful iterative product”) and instead start viewing them as fundamentally flawed products (ie, no more engineering can not fix them.)

Related: Terra’s white knight- $ 95B asset manager to invest $ 3B to save Terra’s UST stablecoin