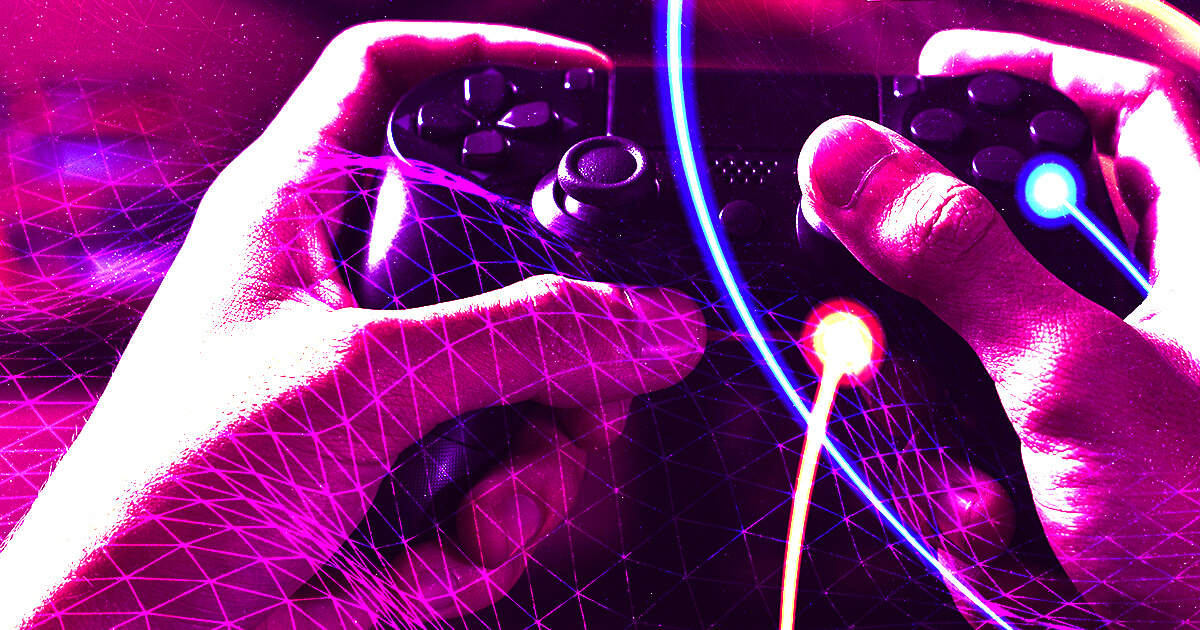 Web3 gaming company W3E will be hosting the world’s first Web3 e-sports tournament on Nov. 17 as a part of Istanbul Blockchain Week. The event will occur in Istanbul between November 14 and 17.

The W3E global e-sports tournament will take place on the last day of the whole event. The ESA e-sports arena will be placed at the center of the event venue. W3E will also be inviting top gamers from Europe and Turkey to form teams and participate in a live white knuckle tournament.

“I am incredibly excited to be leading the team putting on the first ever live Web3 Esports tournament, alongside the first Web3 games expo […] It is a privilege to have our contestants play EV.io, and I could not be more proud to welcome the world to what will be a history-making event in this space. ”

Leading game of the event

EV.io is selected as the event’s league partner and the lead game for the tournament. The Solana-based first-person shooting game is free-to-play and play-to-earn and is one of the most popular games on the Solana blockchain.

EV.io consists of a set of futuristic arenas, has a fast-paced style, and offers a variety of different combat styles via a wide range of weapons to choose from. The game was designed to run smoothly even with the lowest system specs so that it can be accessible and enjoyable to all players.

Players can play EV.io for free and earn in-game tokens, which can then be converted to Solana (SOL) and fiat currencies. The game will also produce W3E-branded skins and weapons for players who participate in the tournament. The players will be allowed to keep these skins and weapons after the event ends, regardless of their ranking in the game.

Get an Edge on the Crypto Market 👇

What is a cryptocurrency mining pool?