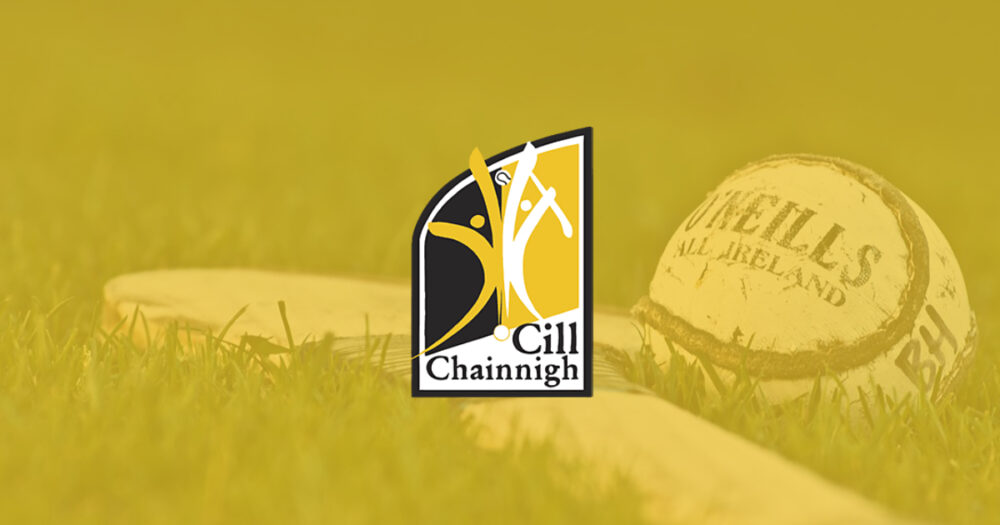 The Michael Lyng Motors Hyundai Intermediate Hurling League commences this weekend with every team involved having a realistic prospect of making the jump to the senior grade.

Thomastown will be the favorites for many onlookers to end their seemingly eternal stay in the grade but it is far from a foregone conclusion considering their inability to triumph in the decider and earlier rounds in recent years.

The opening fixture sees northern rivals St Martin’s and Conahy Shamrocks meet in Castlecomer at 12.30pm on Saturday in Group A.

Later that evening at 5pm, Pairc na Seamrog will play host to the clash of Dunnamaggin and Thomastown.

The final game in that group has a throw-in time of 3pm on Sunday as Carrickshock face Young Irelands in Bennettsbridge.

There are also three games in Group B.

That group begins with the clash of Danesfort and Mooncoin in Piltown at 7pm on Saturday night.

There is an early start for Rower Inistioge and Fenians on Sunday as they begin their campaigns at 12pm in St John’s Park.

The final game of an action packed weekend sees St Lachtain’s and O’Loughlin Gaels go head-to-head at 5pm in Jenkinstown.

🔴Is Coinbase in Trouble?