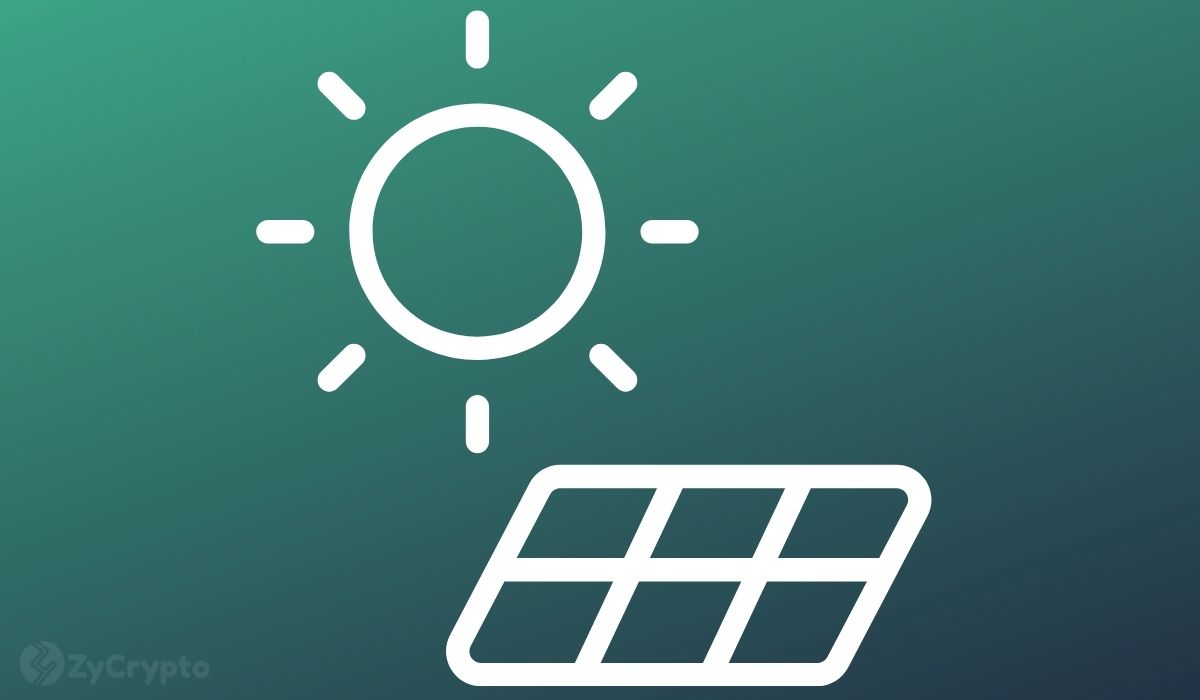 Ki Young Ju, CEO of CryptoQuant, a community-driven blockchain data analytics platform has stated that the next Bitcoin bull run will be driven by energy companies alongside traditional finance institutions.

In a thread of Tweets, the analyst broke down how his predictions were going to unfold even as regulators around the globe continue to leapfrog rules that seek to regulate the crypto mining sector.

“The first change we’ll see is that the bitcoin network will be run by solar and wind which became the most cost-effective electricity source lately.” Young wrote on Monday.

Today, 62% of crypto miners globally use hydroelectric energy with only about 15% -17% of Bitcoin miners using solar. This has caused strains between various governments and local miners. According to Statista, as of May 2021, Bitcoin was using more energy than Switzerland, Norway, Bangladesh, and many more countries. Young however believes this could be remedied with miners increasingly committing to green energy. This he notes will in turn help keep BTC’s hash rate surge and by extension, buoy up the asset’s price.

“While Btc price drops -56 since November 2021, hash rate increased + 75%. The market is cold but the fundamentals are full of heat from mining rigs, ” he added.

According to Nic Carter, co-founder of Coin Metrics, the global ESG ideas are broken. He recently wrote that the global carbon footprint situation can be effectively salvaged by bitcoin miners using renewables.

According to a recent report, the US government plans to expand its energy production as it aims to achieve 80% renewable energy use by 2030. Given that US bitcoin miners consume about 40% of the 15 gigawatts used globally, Carter argued that “The US should pursue a decarbonized power grid” by partnering with bitcoin miners as they could help in smoothing out demand peaks and power prices surge.

With talk of Bitcoin’s carbon footprint taking center stage, it has remained to be seen who will lead the de-carbonization efforts between regulators and crypto miners. Crypto miners are nonetheless already pivoting towards transitioning to fully using clean energy, showing that the blockchain industry is not obtuse or ignorant of the environment.

Just last month, Blockstream and Jack Dorsey’s Block teamed up with Tesla in setting up a solar and battery-powered Bitcoin mining farm in Texas. The facility is set to power bitcoin mining using 100% renewable energy, a move that is expected to accelerate BTC’s synergy with renewables. Firms like Houston-based tech company Lancium are already building facilities that seek to harness renewable energy for their bitcoin mining operations.