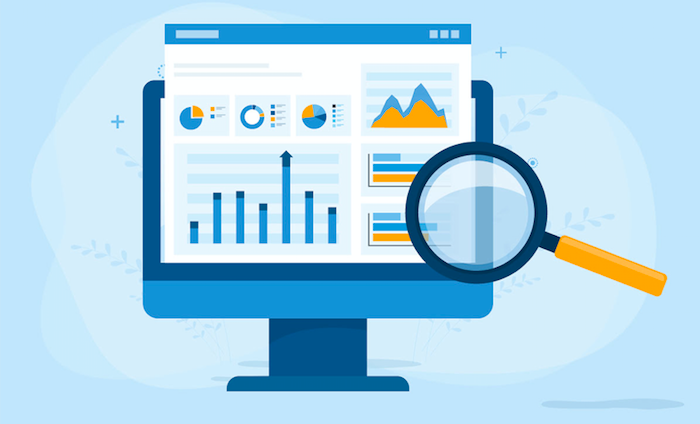 This metric is defined as “[Bitcoin] addresses that have never spent funds. ” As you can see above, the number of these addresses has skyrocketed since the beginning of the year, from around 540k to well over 600k. This is notable because at this same time, the price has suffered at the whims of the macro-situation. This indicates that buyers are stashing Bitcoin away, and “accumulating.”

As analyst William Clemente pointed out over the weekend, whales have suddenly began accumulating once more. As you can see in below chart, whales have been slowly and surely adding to their bags since around March. The market appears to be less “dump prone” in the last 90 days, and it has become more likely that we have bottomed out, and will be heading up soon.

It may not feel like it, but Bitcoin has been trending up for 83 days. As analyst Matthew Hyland pointed out: “The correction from $ 69k to $ 33k took place over a 75-day span (November 10 to January 24). Since the $ 33k low, Bitcoin has trended directionally up for the last 83 days. ” Bitcoin has been making higher lows since then and seems to have found a bottom around $ 40k.

This slow churn upwards is exactly what we want to see. This is known as an “accumulation period” or a “crab market” and certainly coincides with the above data about the “no-sell” addresses increasing. Considering how absolutely horrendous the macro scene has been (War in Europe, record inflation), the fact that Bitcoin has shown such strength to stay above $ 40k displays that the market has been maturing right in front of our eyes and has locked in higher lows. . Remember, in July of 2021, Bitcoin tumbled all the way down to $ 30k.

According to on-chain and TA analyst Crypto Rover, the Bitcoin ($ BTC) versus Dollar Index ($ DXY) is one of the most accurate bull market predictors. As seen above, it has just now entered the red zone, which, as is noted for past bull-runs, shows that we are potentially on the threshold of another bull-run. This essentially means that as the dollar index ($ DXY) has a strength period and rises up, which is usually the case when the macro situation is poor, it will begin to trend back down, and Bitcoin will rise.

The idea that Bitcoin strength is inversely proportional to the dollar index makes sense, as Bitcoin is ultimately a hedge against the fiat dollar. The one caveat is that we are currently in another black swan event, which is the potential outbreak of a world war. However, the last black swan, which was Covid, saw Bitcoin correct massively in March 2020, only to rise up to 64k. Are we in a similar scenario? Maybe. Nevertheless, the on-chain data points bullish right now, which should be at least, a relief to many.