These Are the Altcoins to Watch in 2022 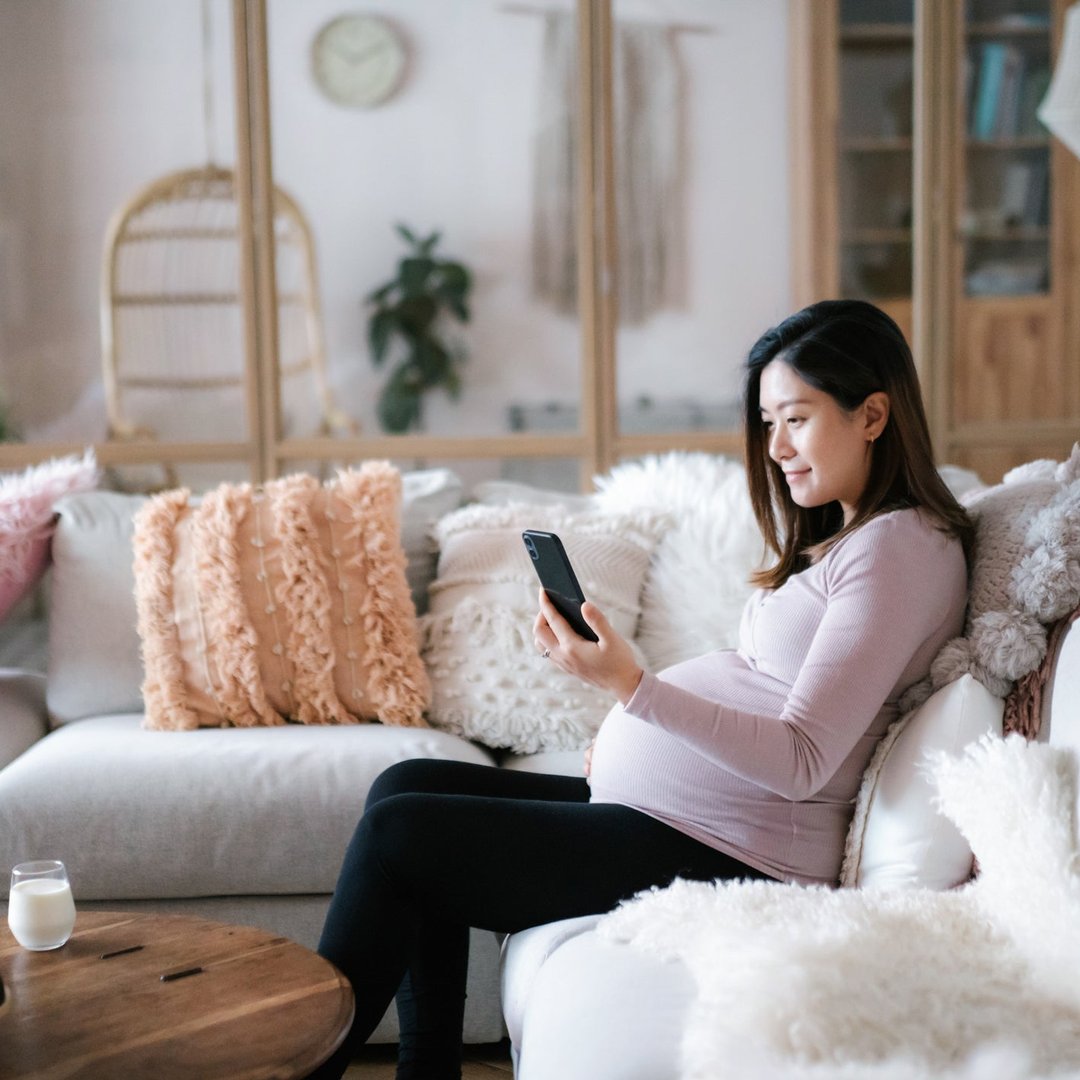 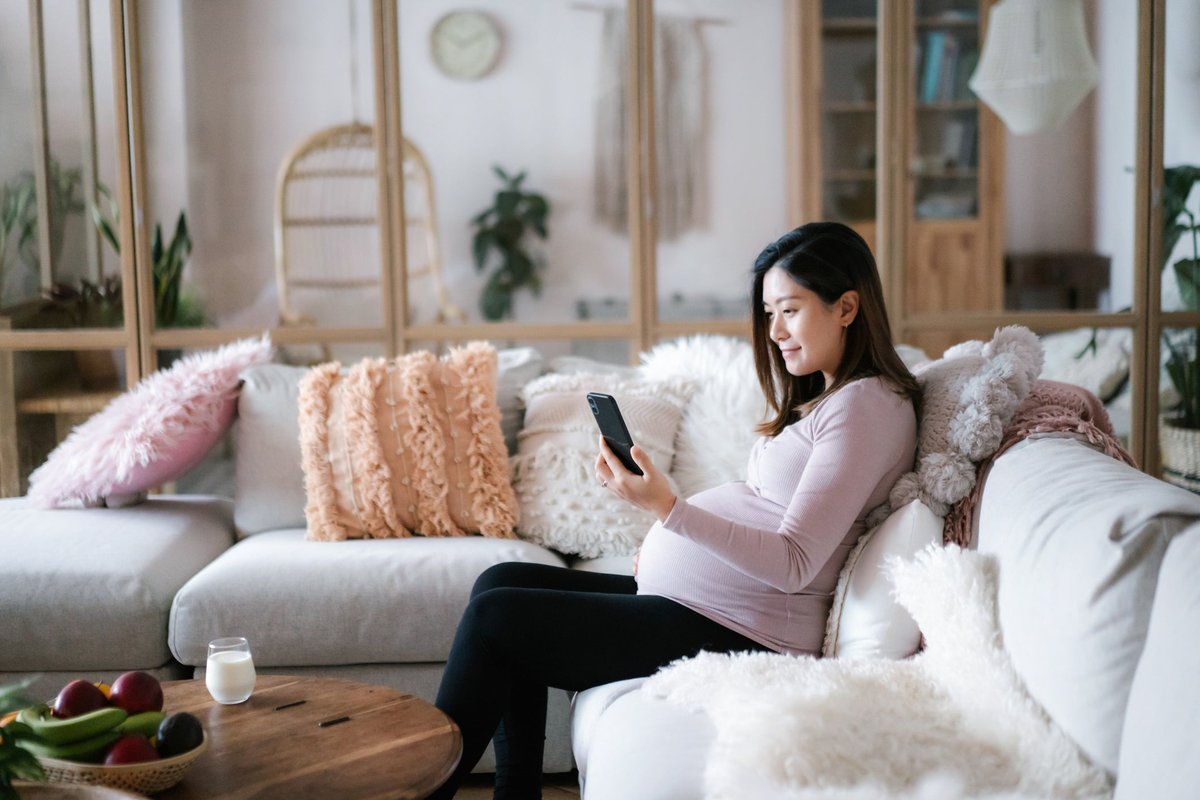 Shiba Inu is down 75% from its high. Here are some cryptos with better potential.

Shiba Inu (SHIB) had an extraordinary run in 2021. At the start of the year, the popular pet coin’s market cap was so small, it barely registered on CoinMarketCap or CoinGecko’s price data. And yet by October, Shiba Inu had taken over Dogecoin (DOGE) to briefly sit in ninth place by market cap. However, SHIB has suffered badly in the recent crypto slump, and its price is now 75% down from its high.

Most cryptocurrency prices have seen significant losses in recent months as a change in economic conditions makes investors nervous about riskier asset classes. Shiba Inu and other meme tokens were some of the worst hit, in part because they do not have very solid foundations. With anonymous founders and misleading language, Shiba Inu is a highly speculative investment that raises several red flags.

With that in mind, here are four altcoins with solid use cases that are more likely to perform well in the long term.

Avalanche is a smart contract cryptocurrency that has gained traction as an Ethereum alternative. Ethereum struggles with network congestion and high fees, which means several other programmable cryptos have been able to capture market share. Avalanche already jumped over 3,000% in 2021 and is now the 12th-biggest crypto by market cap.

If meme coins are at one end of the spectrum in terms of utility and seriousness, Cardano is at the other. With popular and well-respected leadership, Cardano has a huge vision: It wants to use blockchain technology to make the world a better place. It already has a number of partnerships in Africa, including one with the Ethiopian Ministry of Education to record students’ academic records on its blockchain.

This cryptocurrency takes a slow-and-steady approach to development, which has garnered both praise and criticism. It only launched smart contract capability in September 2021 and plans to launch a number of applications in the first half of the year. The biggest risk for Cardano is that if it’s too slow, it could get overtaken by newer cryptos before it is able to fully establish itself.

Livepeer is one of several decentralized networks and protocols that are starting to attract attention. These decentralized systems use a network of people’s computing processing power or storage to provide storage, streaming services, or other services. In the case of Livepeer, it transcodes videos – which means it reformats videos so that they can be played at different bandwidths and on different devices.

Transcoding can be extremely expensive, but Livepeer’s decentralized model allows people to contribute their computer’s processing power. Those individuals earn LPT tokens in reward, and companies are able to significantly reduce their video streaming costs.

Sandbox is a metaverse token that surged in price last year on the back of Facebook’s Meta rebrand. Metaverses are virtual worlds where people can hang out, spend money, work, and play – in fact, people can do many of the same things they’d do in the real world. Ark Invest’s Cathie Wood believes metaverses could eventually be worth trillions, and she’s not the only one.

As a result, everyone and their dog wants to get in on the metaverse game. And that includes Shiba Inu, which recently announced plans to create a metaverse called Shiberse. Given that there’s a lot of uncertainty about how the metaverse world will unfold, and which of the myriad projects will succeed, it makes sense to stick with bigger players like Sandbox that have a proven track record of delivery.

Cryptocurrency prices soared in 2021 as the industry attracted new investors and took huge strides toward mainstream adoption. However, the Federal Reserve is pulling back on its stimulus measures, and we are now in a very different economic climate. Talk of a crypto winter may be overstated, but gains of over 5,000% may be less realistic in 2022.

This is particularly true of meme coins that do not have a great deal of utility. There’s a chance that Shiba Inu could rally again in 2022. One driver might be getting listed on more cryptocurrency exchanges. For example, while Robinhood has consistently said it will not list the token, maybe it will change its mind. The Shiba Inu metaverse might turn out to be a winner, especially if the Shib army gets behind it. But cryptocurrency investments are risky enough without taking additional gambles on things that might happen.

Instead, take a closer look at the altcoins listed above. They all have solid use cases and reputable teams. But keep in mind, this is still a relatively new and untested industry, so it’s important to only invest money you can afford to lose. However, if meme coins like Shiba Inu originally brought you into crypto investing, why not make 2022 the year you explore some of the other possibilities in the cryptocurrency world?

Buy and sell crypto on an expert picked exchange

There are hundreds of platforms around the world that are waiting to give you access to thousands of cryptocurrencies. And to find the one that’s right for you, you’ll need to decide what features that matter most to you.

To help you get started, our independent experts have sifted through the options to bring you some of our best cryptocurrency exchanges for 2021. Check out the list here and get started on your crypto journey, today.