The Difference Between Crypto Coins And Crypto Tokens. Read Here For Details 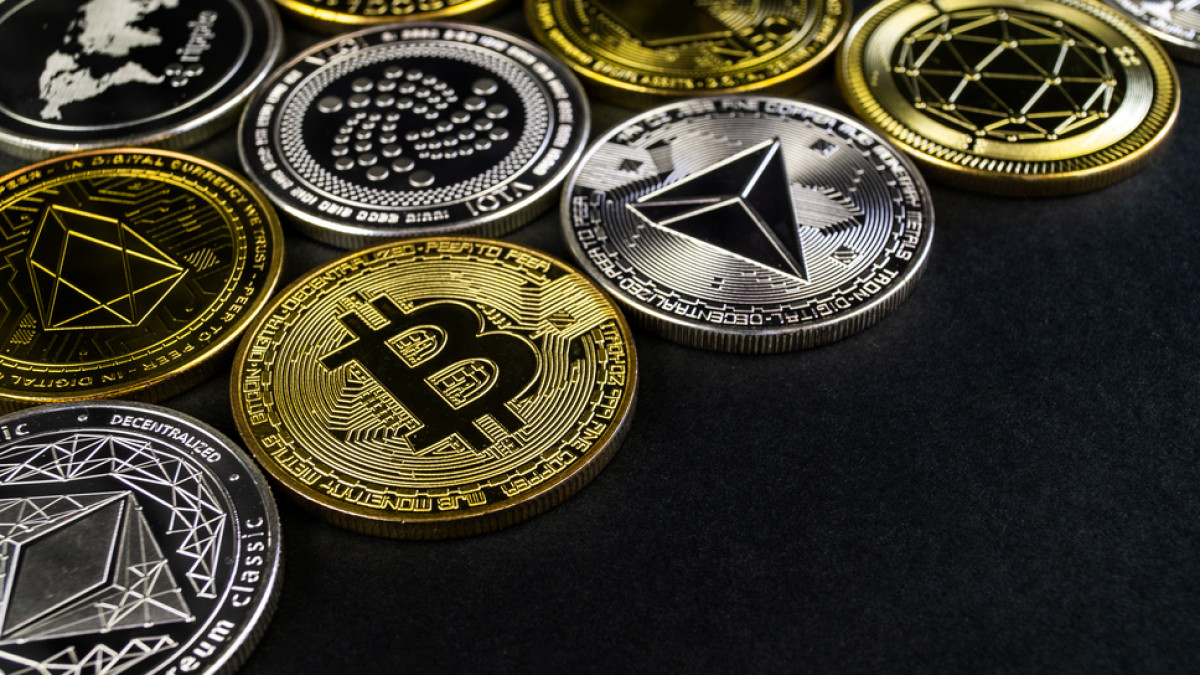 The increased digitisation and technology has led to both the emergence and popularity of crypto, and there have been quite a few takers of this.

But, if you have noticed closely, cryptos aren’t exactly homogenous. We refer to them both as coins as well as tokens. For that matter, many do not even know whether they are buying crypto tokens or crypto coins. Are they both the same? No. They are different and have different functions, too. Let’s find out more about them in detail.

Differences Between Crypto Coin and Token

The crypto industry has said that the key distinction between coins and tokens is that crypto coins are the native asset of a Blockchain like Bitcoin or Ethereum, whereas crypto tokens are created by platforms and applications that are built on top of an existing Blockchain.

Typically, coins are used for governance, transactional fees and other related use cases. Experts say that they are the infrastructure and the backbone of the Blockchain. Tokens can represent a myriad of real-world use cases, including gaming, Stablecoins, NFTs, and other fees.

That said, crypto coins have higher intrinsic value as they form the foundation of the Blockchain.

“Imagine a future where only 5-10 Blockchains are relevant, and all crypto tokens (1,000s) are distributed between them. Coins associated with such Blockchains have more probability of success compared to other tokens, ”says Subburaj.

Elsewhere, a coin is native to its Blockchain. It uses its own Blockchain and keeps track of the data, store value, validates transactions and keeps the Blockchain secure.

“When you create a token, you do not have to create a Blockchain and write the entire code and worry about how transactions would be validated; Instead, you just create a token and it runs on someone else’s Blockchain. This means you do not have to keep improving the entire system, updating how it works, and patching vulnerabilities – your team can solely focus on providing a great project, ”says Rajagopal Menon, vice president at WazirX.

In addition, the token team can rely on the coin’s network to provide safety and stability for the network.

Utkarsh Sinha, managing director of Bexley Advisors, a boutique investment bank firm believes that we are in the pre-dot-com era for Blockchain. “If you look back at the frenzy of the pre-dotcom bust, a lot of highly touted and highly funded ideas completely fizzled out,” he says.