The $1 trillion crypto collapse is crippling digital coin bulls. But the rest of us will hardly notice, says Goldman Sachs 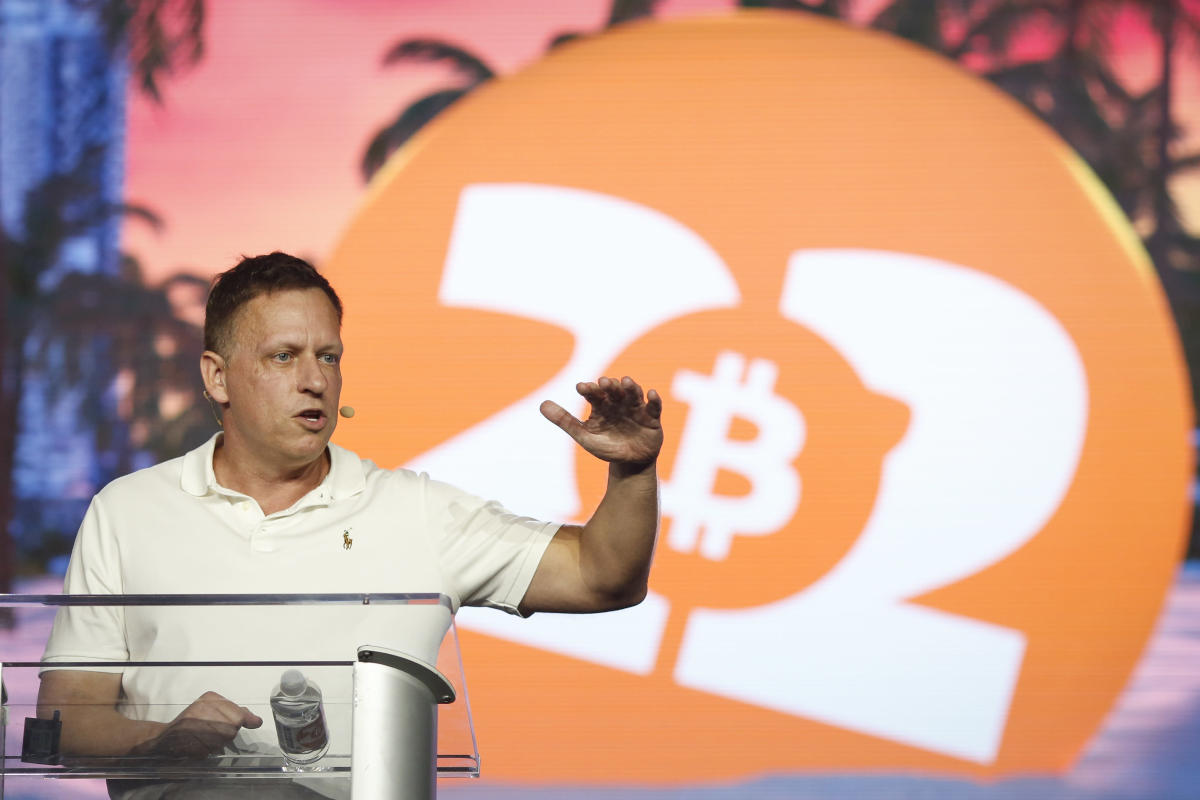 By now, investors have a pretty good idea that crypto currencies are a lousy hedge against inflation. Nor has crypto proved to be much of a safe haven in times of stock market tumult, central bank tightening, war, an energy crisis, a food crisis, global supply chain snarls, or a pandemic.

Exhibit A: The rampant sell-off in 2022 has knocked $ 1 trillion off the combined market capitalization of the world’s crypto currencies, Goldman Sachs calculates, falling further and faster than most other risk assets — namely equities.

Bitcoin, the king of crypto, is down nearly 37% year-to-date. Ethereum’s Ether is doing even worse. It’s off nearly 50% over the same period. The carnage in smaller alt-coins is even more acute. And there are serious alarm bells about stable coins (not pictured in the chart below) following the collapse this month of TerraUSD.

View this interactive chart on Fortune.com

If there’s a silver lining, it’s this: The damage to Bitcoin and its brethren will be confined to a small cohort of American society — the crypto bulls (maybe not the early-believers, but certainly those who joined the party late).

Goldman’s chief economist Jan Hatzius and his team say that America’s crypto HODL-ers have lost about $ 300 billion in the great crypto collapse of the past six months. That may sound like a big number, but it makes up a tiny portion — Goldman calculates it at 0.3% —of American household wealth.

In contrast, America is heavily invested in stocks, which represents about 33% of household wealth. And the recent drawdown in equities has cost Americans an eye-watering $ 8 trillion, Hatzius says.

“These patterns imply that equity price fluctuations are the main driver of changes in household net worth, while cryptocurrencies are only a marginal contributor,” he writes.

Goldman is not alone in its no-big-deal assessment of the crypto collapse on the wider economy. UBS chief economist Paul Donovan released a similar investor note a week ago, saying much the same thing.

Economists have been increasingly weighing in on this issue as more and more clients wonder whether the crypto drawdowns will have wider contagion effects on the global economy. Given what happened after the collapse of other bubbles — dot-coms in 2000-01, real estate in 2007-08 — those concerns are valid.

“Crypto,” he continues, “is not widely held — a small number of owners own most of the market. Households hold wealth in real estate and cash, and some hold equities and bonds. In addition, crypto owners are better thought of as gamblers than investors. Gamblers do not like to lose money, but their reaction to a loss is different from investors. We do not panic about the economic consequences of the roulette wheel in Monte Carlo — and the economics of crypto losses should be similar. “

Goldman’s Hatzius largely concurs. He sees a negligible impact — if any — on the labor market, inflation and economic growth coming from the wider fallout in crypto. In short, crypto moguls who’ve fallen on tough times will likely re-enter the labor force, but in numbers that won’t have much of an impact on the jobs market. Similarly, if they cut back on spending it likely will not be reflected in inflation data.

Goldman’s Hatzius and UBS’s Donovan, along with other economists, see plenty of headwinds rocking global growth in the quarters to come. But the piercing of the crypto bubble falls into the no-big-deal category of risks.

“Any incremental impact from the recent declines in cryptocurrency prices will likely be modest,” Hatzius writes.

This story was originally featured on Fortune.com