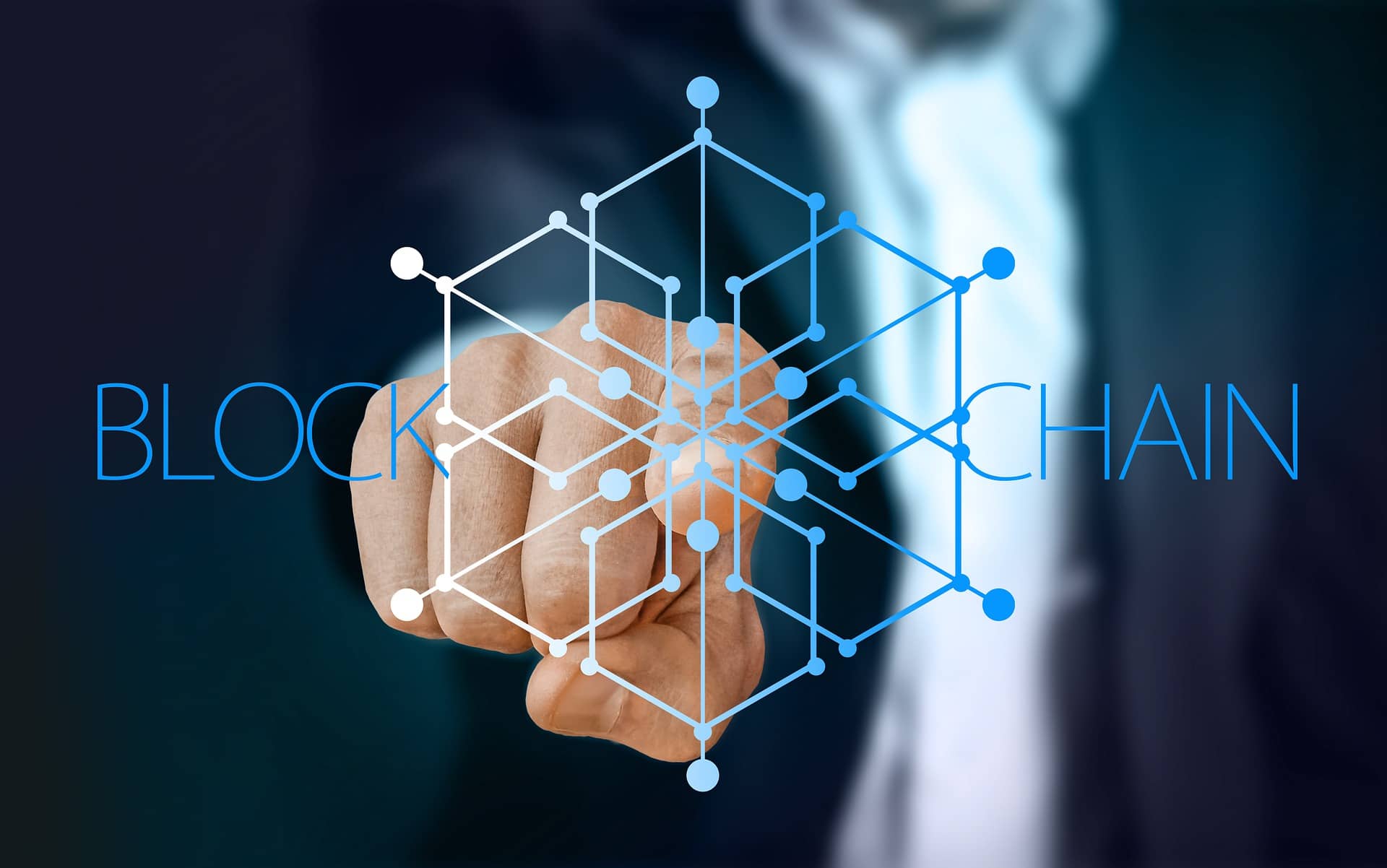 Anthony Noto, CEO of SoFi Technologies, talked about the risks associated with cryptocurrency before revealing that he holds some digital assets.

In an interview with CNBC, Noto explained;

We’re invested in cryptocurrency. We own bitcoin, we own ethereum, we own some of the more obscure and different cryptocurrencies, but it’s a very small part of what we own.

When you buy cryptocurrency on SoFi, every time we give you a warning: It’s an unproven asset, highly volatile. That’s the truth, but it’s an incredible technology platform. It’s an opportunity to invest in something that’s high risk.

The chief warned companies that they risk their competitive advantage by not recognizing blockchain technology advances.

“In order to stay competitive in this rapidly changing world, you have no choice but to innovate or be left behind. Cryptocurrency is one of many tools that can help businesses do just that, ”said Noto.

Twitter’s former COO Noto said his company had seen the benefits of having naming rights for Rams stadium. They paid hundreds of millions in 2019 for the next twenty years.

Noto made this statement to answer the question raised by CNBC’s representative Andrew Ross Sorkin outside the SoFi stadium, Los Angeles, on the eve of Super Bowl LVI. Super Bowl LVI is a game-changer event advertised by all the major cryptocurrencies, including Coinbase to FTX, making million-dollar marketing expenditures. Due to active involvement and heavy advertisement expenses by digital cryptocurrency exchanges, this event can be termed the “Crypto Bowl.”

The audience for this year’s Super Bowl LVI was huge. The average number of viewers was 112.3 million people, with a reach exceeding 167 million. Of the average audience, 11.2 million watched on Peacock, accounting for nearly 10 percent of the total audience. Bengal fans did not disappoint as they watched their team take on the Los Angeles Rams in what has been called “The Greatest Game Ever Played.”

Yesterday, the top ten cryptocurrencies were all up after some crypto companies advertised during this year’s Pro Football Championship game.

Investors were again unnerved by geopolitical tensions throughout Europe to bring about a sell-off in their stocks on Friday evening; however, they seemed calmer today. Nevertheless, the markets had another rough day, with the SPX500 and DJ30 falling 0.29% each while NASDAQ100 rose marginally by 0.25%.

When the price of Bitcoin briefly rose to $ 43,500 today, many altcoins experienced significant increases as well. Solana went up 8%. Ethereum gained more than 7%, while XRP and Cardano also saw increases with 3 percent each at their peak values ​​throughout Tuesday’s trading session alone.