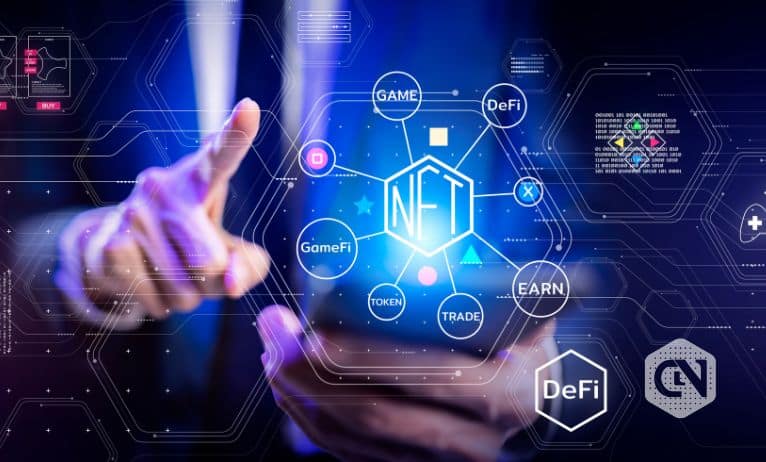 PolygonInsights for the second quarter of 2022 were recently published by the Polygon team showing the constant growth in four major sectors: DeFi, NFTs, Gaming, and Developers. The report tracks big changes in the said sector during April, May, and June.

Bungee has entered the list of top 10 DeFi Protocols after recording a whopping growth of 1,000% in its user base. The transaction volume went up by 972% for more than 90,000 users, making Bungee the fifth largest DeFi App on Polygon. The number of unique users for Bungee went up by 1186%.

The drop did not pinch QuickSwap in the second quarter; however, estimates may change in the next report for the third quarter.

Gaming saw the biggest gain in Aavegotchi after it added 102k users to its universe. This is an 805% increase as compared to the previous quarter. Aavegotchi stands at the fifth spot and follows Arc8, Pegaxy, Sunflower Land, and The Dustland.

Arc8 stands at the top with a gain of 89% in the number of unique users. The Sandbox also gained big after its unique users went up by 73% to 36k. The transaction volume stood at 121k.

PlanetIX is the new entrant in the list and has already overtaken The Sandbox & Decentral Games. The maximum gain for PlantIX was in the transaction volume, which showed a high of 182% to reach 2.41 million.

OpenSea kept the NFT market going as the digital artworks remained the talk of the town. According to the estimates shown in the report, 1.2 million new NFT wallets went live on OpenSea, increasing the unique active wallets by 47% to 1.51 million.

There was an increase in the mint events as well, where the rise of 50% was noticed to take the Quarterly aggregate to 66.65 million. A total of 122.45 million NFT transactions were recorded, a rise of 46.9%. The NFT section outperformed despite a decline of 64% in the dollar value of NFTs.

Developers were more productive in the second quarter. 90k + developers published their first contract, a growth of 3x as compared to the first quarter. Daily average new creators went up by 273% at 1,008 with 60% more successful contract creations, the number for which was 243,738.