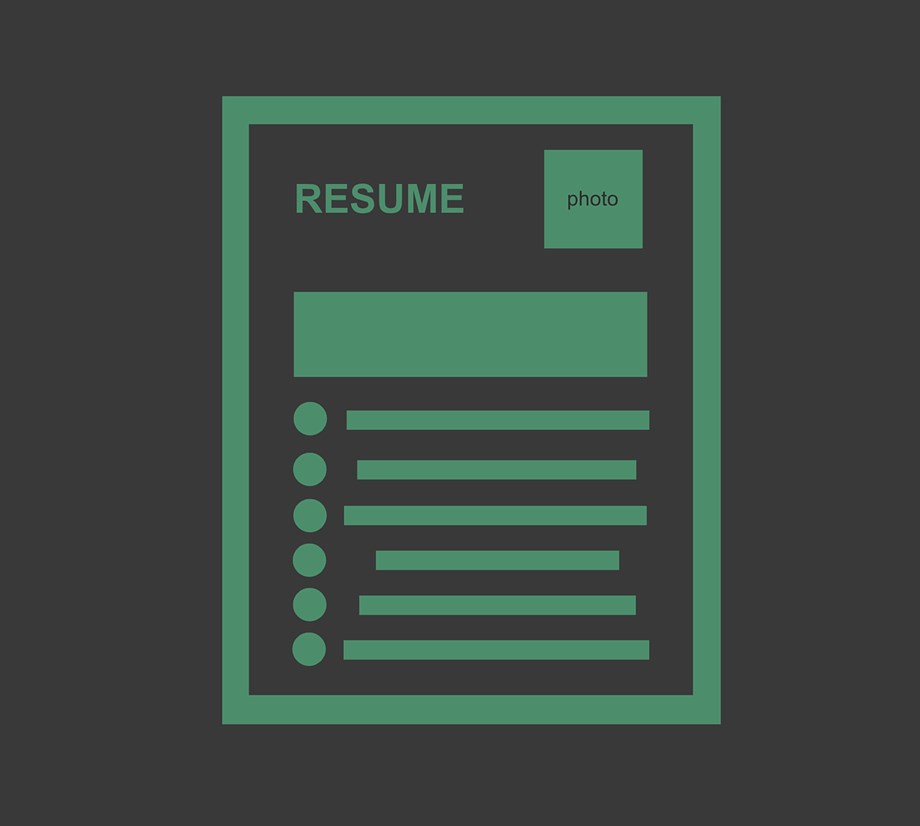 NFT resumes to target misrepresentation issue plaguing employers with key layer of data validation Mumbai, Maharashtra, India – Business Wire India Resumes may seem a world apart from what makes sense as an NFT. Same with digital perfume and toilet paper, mind you, but that did not stop someone from paying US $ 4,100 for a flowered roll of Charmin they can not even touch, let alone use.

Currently associated with headline-grabbing sales of digital art and media, non-fungible tokens are fast becoming a revolutionary way to own a one-of-a-kind asset – one with an airtight method to validate data.

Resume Inc., a San Francisco-based tech firm, has uncovered a way to harness the transparency and immutability of blockchain – a decentralized shared ledger maintained by computers – to kick misleading and inaccurate resumes to the (virtual) curb.

To accompany its launch, Resume Inc. has unveiled a product that Founder and CEO Nofel Izz calls a “game changer for human resources.” “The information contained within a resume is a perfect example of something unique and non-fungible,” said Izz. “By being able to verify work histories and education, employers can ensure a resume is credible and make more informed hiring decisions. Candidates can also feel their resumes are in the best position for success.” According to Career Builder, in 2017 74% of employers reported hiring the wrong candidate due to misleading or inaccurate resumes. The US alone reported $ 450 billion to $ 550 billion in loss productivity per year.

“This is a critical problem faced by employers. The traditional resume has been sullied with issues associated with trust and misrepresentation,” said Izz.

Here’s how Resume Inc. works: Once a user creates a resume, it is placed on a dedicated blockchain. The final product, “True Resume”, is an NFT resume that is accessible to employers containing the full history of edits, with all relevant changes tracked and highlighted, and each point verified and authenticated.

“A True Resume can be considered the equivalent of an individual’s credit score for personal finances,” said Izz. an alumnus of Cambridge and Yale universities.

The True Resume is then placed in an NFT marketplace. Job seekers are in control of their resumes and can set a price employers must pay to them in order to view it. With direct access to each other, agency or broker fees can be avoided.

Resume Inc. uses artificial intelligence to assign a resume score based on key data points. AI scans resumes and compares them to job postings while alerting users of missing keywords to increase their chances of being hired. The system scrapes jobs matching resumes so candidates can apply to positions in their area of ​​choice. Resume Inc.’s state-of-the-art technology also makes hiring more efficient, automating the process through augmented reality. Imagine the mind-numbing online search process eliminated, as well as a quicker application process without the need to fill out forms.

“We have recognized that augmented reality can transform recruitment in much the same way Pokémon Go did to gaming – shifting the job search and application process to the real world around them,” said Izz.

Resume Inc. subscribers will also have access to a Decentralized Social Network chat module that will engage millions of students from 160 countries.

“We aim to create what we believe will be the largest student body in the world, seamlessly connecting students with the professional world,” said Izz. who introduced the concept of online recruitment to the Middle East job market in the year 2000, amassing 12 million users and 15,000 companies. Resume Inc. is set to approach investors in the spring for a capital raise, followed by an Initial Dex Offering (IDO). After the IDO, Resume Inc.’s valuation is projected to exceed $ 50 million, supported by a strong growth pipeline and healthy revenue stream.

Plans are in the works for a VR job fair hosted on the Metaverse, where big-name employers can connect with job seekers in virtual kiosks. To View the Image, Click on the Link Below: Nofel Izz

(This story has not been edited by Devdiscourse staff and is auto-generated from a syndicated feed.)