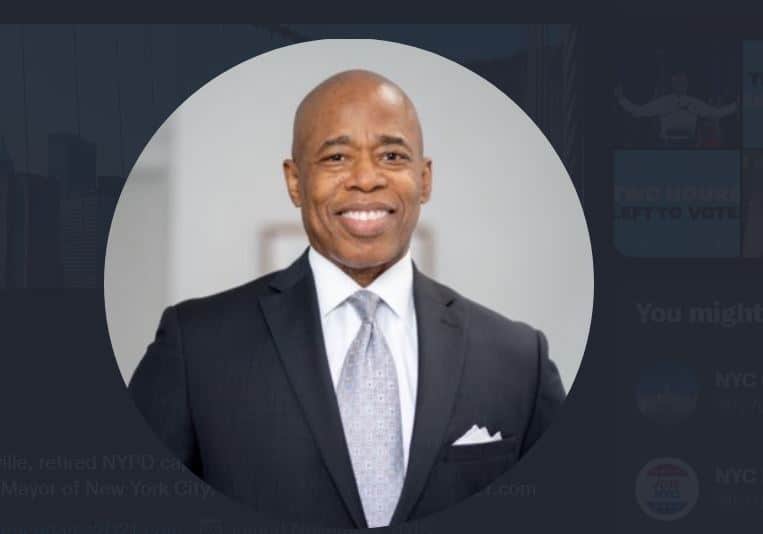 The Mayor of New York does not like a bill that proposes a temporary ban on crypto mining in the state.

Apparently, Eric Adams isn’t reading from the same script as those who want to stifle the growth of the crypto economy in New York. Adams is the mayor of New York City.

It appears that some lawmakers in the state have prepared a bill that, if passed, would put a moratorium on all crypto mining activities that use a Proof-of-Work mining mechanism. Eric Adams wants to oppose that bill.

The crypto market is just over a decade old since Satoshi Nakamoto created Bitcoin back in 2009. However, cryptos did not catch on until a few years ago when it went mainstream and numerous new entrants started a buzz about it.

Soon, a bull run happened, sending the waves across the world, and making cryptos known in every corner. Crypto has since managed to attract the attention of various sectors, including hospitality and banking. A few years back, the majority of traditional banking institutions, investment funds, and even governments were anti-crypto. Today, they’re putting their money in.

Moratorium Would Have State’s Economy

According to the Mayor, a ban on crypto mining would be harmful to the people of New York as well as the state’s economy, and that’s something that should not be entertained. Adams has promised to present a petition to the State governor to use his veto powers to block the bill.

However, this is a long shot since the governor may decline to veto the bill, especially since the state has been planning to transition to more environmentally friendly renewable energy. Many people see BTC mining as an environmental problem due to the heat and carbon dioxide produced. The State plans to reduce these emissions by 85% before 2050.

Need For A Quality Legislative Framework For The Industry

Mayor Adams has been fiercely pro-crypto. A while ago, he urged lawmakers to come up with a proper regulatory framework for the crypto industry. For this to happen, legislators need to engage industry players to gain insight into the space in order to formulate relevant policies.