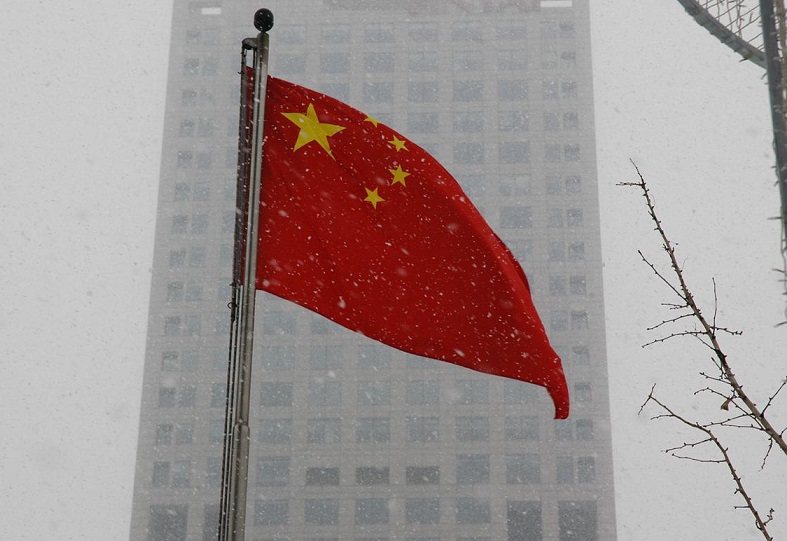 China is back with a vengeance. The Cambridge Center for Alternative Finance, or CCAF, collected data “spanning the period from September 2021 to January 2022” for their latest study. The headline is that, ban or no ban, the Asian country controls 21% of the Global Bitcoin mining hashrate. Since June 2021, here in NewsBTC, we’ve been wracking our brains trying to figure out why did China ban bitcoin mining. Maybe we were barking at the wrong tree the whole time.

According to the CCAF’s numbers, unsurprisingly the “US has remained at the forefront of Bitcoin mining and extended its leading position (37.84%).” For their part, “China has re-emerged as a major mining hub (21.11%). Kazakhstan (13.22%), Canada (6.48%), and Russia (4.66%) have been relegated to more distant places. ” Let’s see what else can we learn from the CCAF’s numbers.

Is China All The Way Back? How Did This Happen?

As it turns out, the CCAF analysis uncovered numbers that “strongly suggest that significant underground mining activity has formed in the country.” Can we be sure that the explanation is real? And if it is, how did the underground China bitcoin mining industry surge so fast?

“Following the government ban in June 2021, reported hashrate for the entire country effectively plummeted to zero during the months of July and August. Yet reported hashrate suddenly surged back to 30.47 EH / s in September 2021, instantly catapulting China to second place globally in terms of installed mining capacity (22.29% of total market). “

The report wonders what happened, “a comeback of this magnitude within the period of one month would seem unlikely given physical constraints, as it takes time to find existing or build new non-traceable hosting facilities at that scale”. And theorizes that maybe the underground miners were using VPNs to hide their location and then, suddenly, decided that they were safe enough to stop hiding. Which seems unlikely. Sadly but predictably, the study also found out that “the hashrate recovery has not been evenly distributed”. How did the non-China countries in the Top 5 do?

Of course, the Cambridge Center for Alternative Finance could not pass the opportunity to spread some unfounded rumors about bitcoin mining. This is what the CCAF said:

“These geographic shifts in mining activities bring to the fore how relocations impact the overall sustainability of the network. For instance, recent research has suggested that the Chinese decision to ban Bitcoin mining has indeed worsened – rather than improved – Bitcoin’s environmental footprint. ”

The CCAF is using this study’s findings, which basically says that they NOW believe what bitcoiners always said. That China was mostly using hydropower energy for bitcoin mining, and not coal. The fact is, as far as using green energy goes, bitcoin mining continues to be the cleanest industry in the world.

Whenever we find intentional FUD spreading like this one right here, we have to check out who paid for the study. As it turns out, the numbers come directly from the Cambridge Digital Assets Program. The CCAF host the CDAP “in collaboration with 16 prominent public and private institutions”. Among them, we find the International Monetary Fund (IMF), Mastercard, Visa, and the World Bank.

And right then, everything made sense.