Meet Kounotori the Token With Its Own Federal Reserve 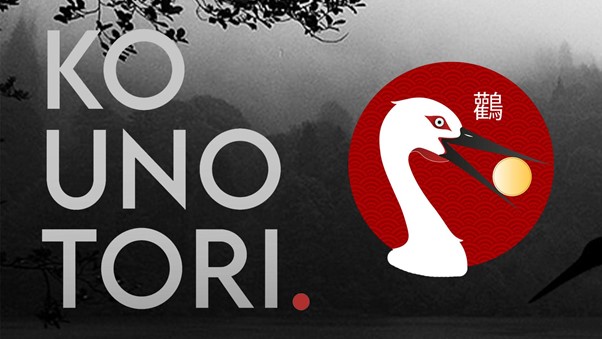 The main difference between most cryptocurrencies and fiat currency is not what you might think. You’d be forgiven for thinking that the real differentiator between the two is the blockchain technology that underpins the security of cryptocurrency, but the truth is there is a more obvious if perhaps more abstract factor that separates them. The fact is, collateral is where the two deviate the most. With fiat currency, whatever tokens are used to represent ownership, are guaranteed by the currency provider against a reserve of value. The US dollar for example is backed by the USA’s federal gold reserve. It’s the simple act of having this store in gold bullion that ensures the US dollar retains its value. As blockchain is immutable by nature, the value comes from the inherent trust built into the system. In essence, cryptocurrencies retain their value as long as everyone has faith in the coin’s value, and the more people who hold a coin the more buoyant the token will be. However, what if a cryptocurrency also had its own separate reserve? This is a question soon to be explored by upstarts Kounotori.

“We designed Kounotori to be stable, that was our goal from the outset. We’ve seen too many coins promise the moon only to crash the second they launch. Kounotori is a new concept, we’re working on a new proof of stake system to tackle the inherent power issue with some tokens and we’ve also added a number of fail-safes to protect against market manipulation and ‘whale games’. We’ve imposed wallet and transaction limits, but the most significant innovation is our transaction taxes. First, token holders will get a percentage of transaction reflections and the rest will go to the treasury. The scale is sliding and the longer the token is in circulation the more reflections will go to token holders. The clever bit though is that while token holders will get additional $ KTO, the treasury portion of the transactions come in the form of ETH. This means that Kounotori has an additional layer of security tied to one of the most stable coins out there.. ” Gerion, Kounotori Project Leader.

Kounotori takes its name from the Oriental Stork, a bird long considered to be a symbol of prosperity and good fortune in Japanese culture. The team behind $ KTO is hoping some of that luck rubs off on their token, and to be fair so far it’s done just that.

Anyone interested in getting their own stork nest egg can pick up $ KTO through UNISWAP, which is compatible with most good wallets. For a full walk-through head to their website for detailed instructions. You can also read their lite paper, and follow their extensive social media channels.