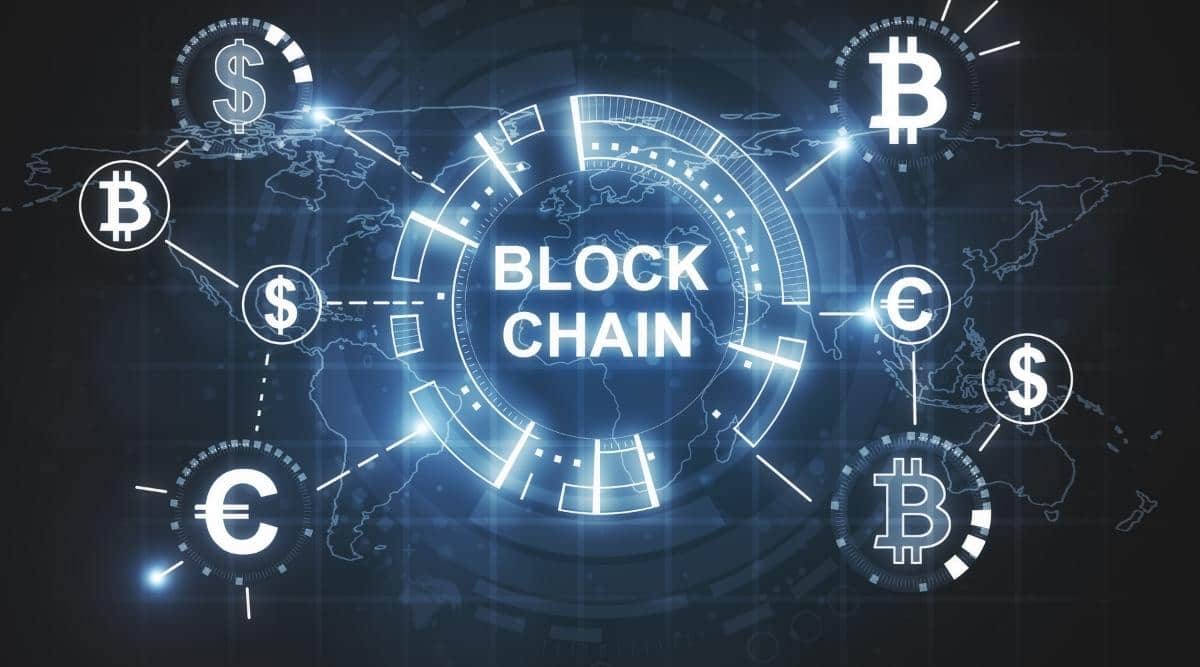 The Maharashtra State Board of Skill Development (MSBSD) has issued nearly 100,000 verifiable digital diplomas anchored on the Polygon blockchain using the LegitDoc platform. “The project aims to digitise diplomas and transcripts that are annually issued to nearly 100,000 students annually by MSBSD. This was done by creating tamper-evident digital diploma PDFs that are anchored on Polygon Blockchain, ”Neil Martis, co-founder of LegitDoc told indianexpress.com.

The project was created by the joint efforts of the MSBSD and Maharashtra State Innovation Society (MSINS) enabled by LegitDoc. It is a blockchain-based system for issuing and verifying digital documents.

Notably, the board previously did not have the provision to issue online diplomas. This is the first attempt to digitise the certificates by the board. “However, instead of switching to traditional centralized digital methods, the board has made the decision to leap-frog to directly on-chain-based digital certificates,” said Martis.

Diploma certificates can be verified on the Polygon deployed Dapp on the board website. (Photo: LegitDoc)

Earlier, MSBSD used to only issue a hardcopy mark sheet and diploma certificates. “… Issuing hardcopy certificates to students typically needed the involvement of more than 1000 personnel across its chain of training institutes and departments, which typically takes about a month,” he noted.

He explains that the verification of the diplomas too was a manual process wherein a typical verification request would need to be processed by nearly 3 board officials with a typical cycle time of 30 days. “Hence, this project was taken up to automate the entire process by digitising diploma issuance and verification via the blockchain technology and eliminate all kinds of manual interventions and inefficiencies.”

Blockchain has already been adopted by Maharashtra for use cases such as caste certificates and COVID certificates. “Given the requirement of MSBSD to digitise its credentialing system and its past success in implementing blockchain use cases, the Maharashtra government decided to issue blockchain-based diploma certificates,” said Mithun John, Joint CEO of MSINS.

Meanwhile, the government had previously piloted this solution on the Ethereum blockchain for historical student credentials. “However, due to scalability and high gas cost associated with Ethereum, the board has made its full-scale deployment on Polygon,” Martis added.