Justin Sun Responds To Whether He Caused UST Depeg 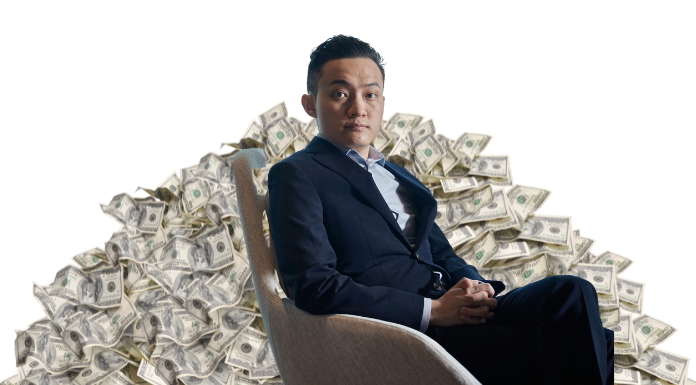 Justin Sun, the controversial man behind Tron, was surprisingly not-cagey when pressed whether he was responsible for the UST depended.

In an interview, Tron founder Justin Sun was asked point blank whether he was responsible for the UST depended that has since devastated the crypto market. Sun responded, with an emphatic, “No, it was not me.”

Rumors had swirled Sun was responsible without any evidence. Sun often comes up in stories like this as he sort of a comical villain to many. The Tron founder was rumored to have been a victim of a coordinated attack back during the May 19th, 2021 crash.

Moreover, Sun does not believe that UST fell apart from a coordinated move against the algorithmic stablecoin. “I think the LUNA situation was mainly caused by market panic rather than by an organized attack. But we did see a lot of people withdraw liquidity at a very sensitive time. I wish the LUNA team would prepare for [liquidity shifts] way more carefully. ”

Sun also pointed the blame at UST’s accelerated growth as a culprit. “If the market cap were less than $ 5 billion, they would not have failed like this. It will be so much easier to recover the peg. That’s the first thing, I think they basically grew too quickly. ” UST grew from $ 2.79 billion USD in market cap in October 2021 to $ 8.45 billion by April 2022.

Recommended: Here’s The Latest On The Terra UST Saga

Sun has been accused of falsifying or exaggerating Tron’s partnerships. Not to mention, Tron’s projects have often failed to deliver on their stated goals and promises. It’s that mix of issues that have made Sun one of the least popular people in the space.

Controversially, Sun is offering 30% yield with the new project. This is higher than the 20% offered by Anchor, the Terra based lending protocol. Though, Sun basically admits it’s just a marketing ploy.

“It’s basically a marketing strategy, right? You get everybody involved to participate in the growth of the stablecoin… When people first start their companies, they spend a lot of time on promoting, marketing their brand. But after they have an established brand and a very loyal customer group, they will start to reconsider their branding strategy. ”

Recommended: What is Tron?