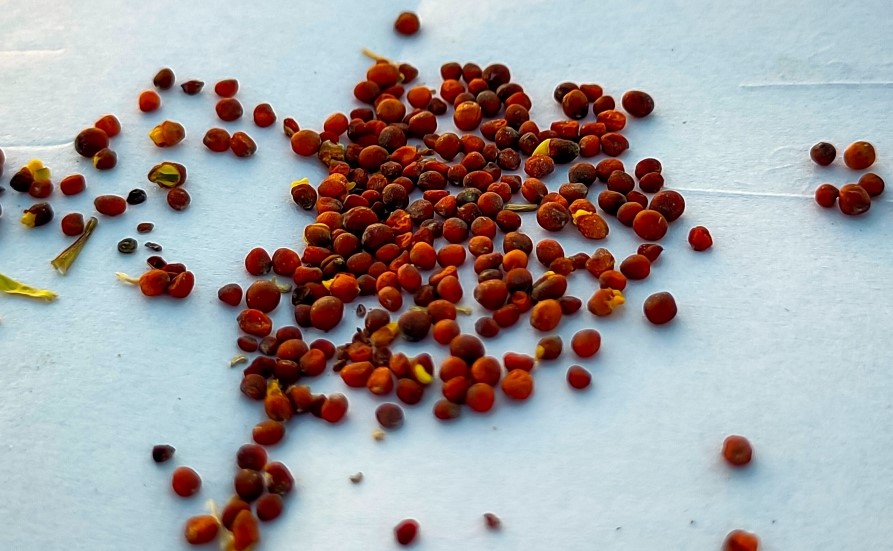 Since the state of Jharkhand was formed, it was for the first time in the state’s history that seed distribution among farmers has been initiated well ahead of the arrival of the Kharif season. This made possible by using Blockchain-based seed traceability platform. Through this system, timely availability and quality of seeds is being ensured to the farmers.

Following the instruction of Jharkhand Chief Minister, Hemant Soren, the Directorate of Agriculture is distributing seeds to the sate’s farmers through a blockchain based seed traceability platform.

The blockchain-powered system shall create a database which will map each farmer to the benefits and the schemes that they have availed.

This system will also ensure timely dissemination of information and quality maintenance of the supply chain of seeds, access and quality of seeds to farmers which will help in providing more robust infrastructure towards seed distribution programs in the State in the times to come. Also,

Through this system, seed distribution centers like LAMPS, PACS, Block, Panchayat and others will be able to share their experience through the learning center and can also connect with the farmers’ system to interact with the competent authority.

Besides, 123 Farmer Producer Groups have also been registered on this system.

Nesha Oraon, Director of Agriculture & Horticulture, Govt of Jharkhand, has informed media that Jharkhand is the first State in the Country to use the block chain system to measure the progress and implementation of Government schemes. “This will play a crucial role in the transparent execution of schemes. There will be a crackdown on middle men. It is the utmost priority of this Government to make quality seeds available to the farmers at the right time, ”she added.

She further added – “Due to timely availability of seeds, the demand for seeds from farmers has registered an increase of almost four times as compared to last year. The demand for 38,640 quintal seeds of paddy, arrhar, ragi, groundnut, maize, urad and moong has been met for the first time till May 2022. The total seed distributed in the Kharif season registered an increase of 75 per cent with an increase in the production of coarse cereals and pulses by 9 per cent and 2 per cent respectively. “

The demand of 38,640 quintal seeds of paddy, tur, ragi, groundnut, maize, urad and moong in Kharif crop has been fulfilled. More than one lakh farmers cultivating in Kharif have been registered under the seed distribution scheme. Registered farmers will be given seeds at 50 percent subsidy. Seed distribution has started from May 11, 2022.

Since the start of this year, usage of blockchain and other emerging technologies in agriculture and farming ecosystem is on rise in India. In March, Agri FinTech Platform ‘UPAJGURU’ was launched. Developed by the Hyderabad-based company, UPAJGURU also uses blockchain for traceability from farm to fork.