Is Solana the Next Ethereum Killer or a Doomed Altcoin? 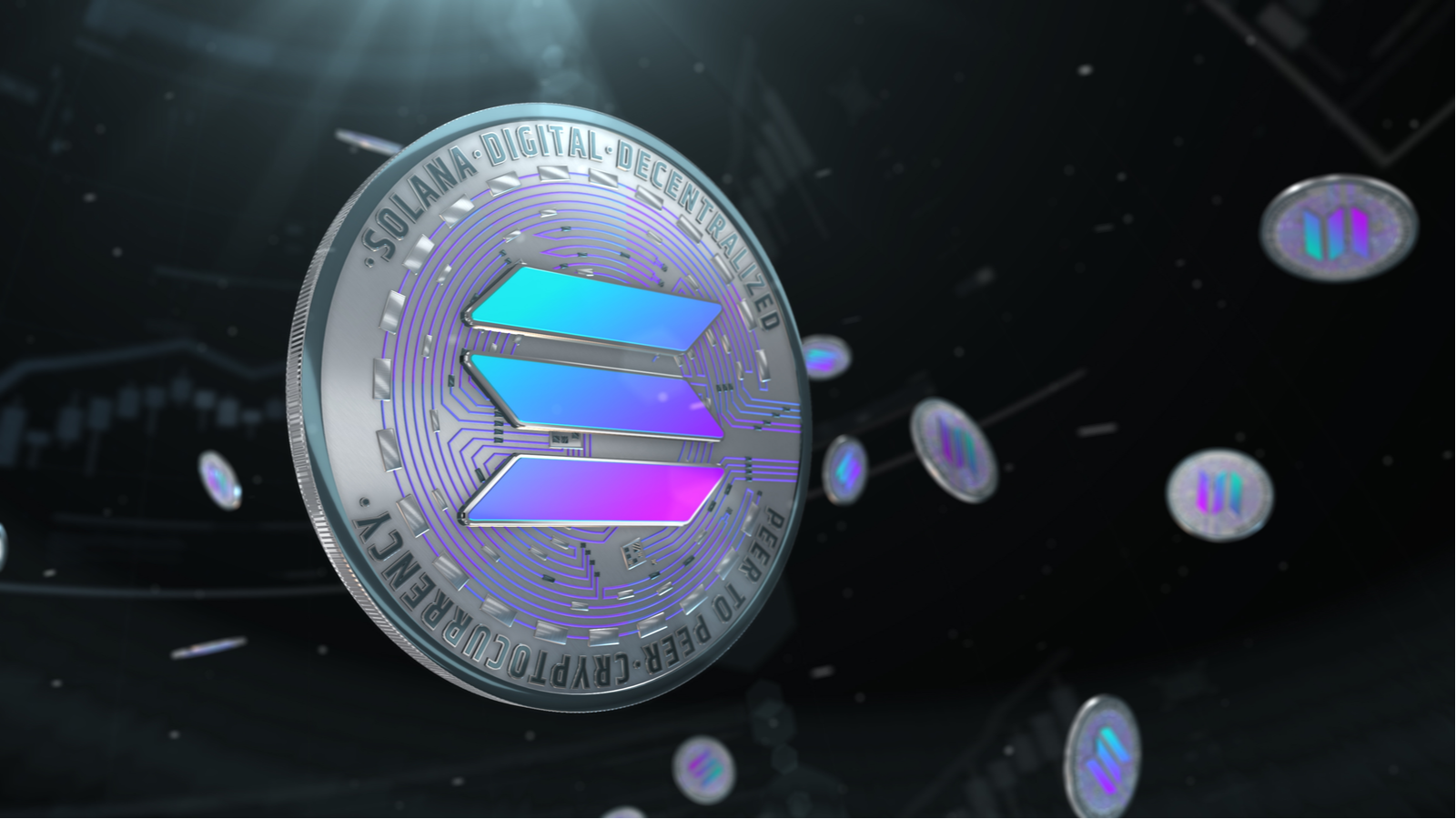 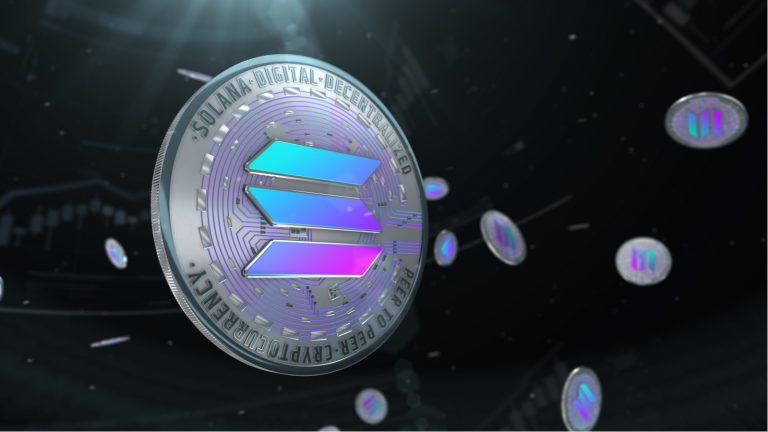 The Solana (SOL-USD) network’s spell of bad news continues to get worse. The project is already embroiled in a lawsuit, and this week it faced a multi-million dollar hack. Today’s news could be the worst yet, though. As it turns out, one person was massively artificially inflating activity on the chain, and investors are left to wonder whether any of the network’s positive catalyst last fall were legitimate.

While the crypto crash certainly wasn’t kind to Solana, the network’s own personalized woes began just last month. A group of investors launched a class-action lawsuit against the project with some big accusations. The suit alleges both insider trading and unregistered securities offerings enabled by the network’s “highly centralized” development core.

Then, on top of this lawsuit, the network also became one of the largest layer-1 networks to fall victim to a hack. This week, a bad actor was able to access thousands of Solana wallets and steal millions of dollars worth of SOL and other Solana tokens. The multi-day operation is making for a big mystery, too, as analysts still don’t know exactly how the scheme was perpetrated.

The woes continue to stack up for Solana today thanks to a scathing report courtesy of CoinDesk. While users of the network had thought it was growing out a massive network of DeFi protocols last fall, that does not appear to be the case. One person was masquerading as nearly a dozen different developers.

Manufacturing an entire ecosystem of projects on the Solana chain, this user was able to create a noticeable effect on the total value locked (TVL) on the chain. In turn, this scheme is part of the reason for SOL’s price run-up to its all-time high.

The CoinDesk report makes public a previously private blog post by Ian Macalinao, the perpetrator of this ruse. Macalinao was posing as 11 different developers, building an ecosystem that would inflate the TVL on the network. The project then gave artificial boosts to SOL crypto values.

Around the time of SOL’s charge up to its all-time high of $260, Solana was growing organically, sure. But Macalinao was working hard to magnify this bullish momentum through illegitimate means. He built more than 20 DeFi projects on Solana while posing as this community of developers. Through his network, Macalinao contributed $7.5 billion of Solana’s $10.5 billion TVL at the network’s all-time high.

Macalinao was exploiting a feature of TVL calculating. When projects exist on top of one another, networks can inadvertently double or even triple-count deposits. This artificially inflates the TVL of a chain to better compete with Ethereum (ETH-USD), which he also says double-counts in his TVL.

Macalinao’s project has largely faded out of existence, but this news has a massively detrimental effect on the legitimacy of Solana. The fact that so much of the network’s TVL was fraudulent leaves one to wonder whether any of the SOL crypto gains of last fall were organic.

The news is also pushing DeFi Llama to stop automatically adding double-counting to chains’ TVLs. Users must now toggle for double-counting when looking at this metric. As of right now, Solana’s real TVL is just under $2 billion; with double-counting enabled, that figure jumps north of $2.5 billion.

On the date of publication, Brenden Rearick did not hold (either directly or indirectly) any positions in the securities mentioned in this article. The opinions expressed in this article are those of the writer, subject to the InvestorPlace.com Publishing Guidelines.

Is Solana the Next Ethereum Killer or a Doomed Altcoin?

6 Benefits of Blockchain and IoT to Propel Market Growth

Bitcoin Funding Rates Turn Positive, Why The Rally May Not Be Over