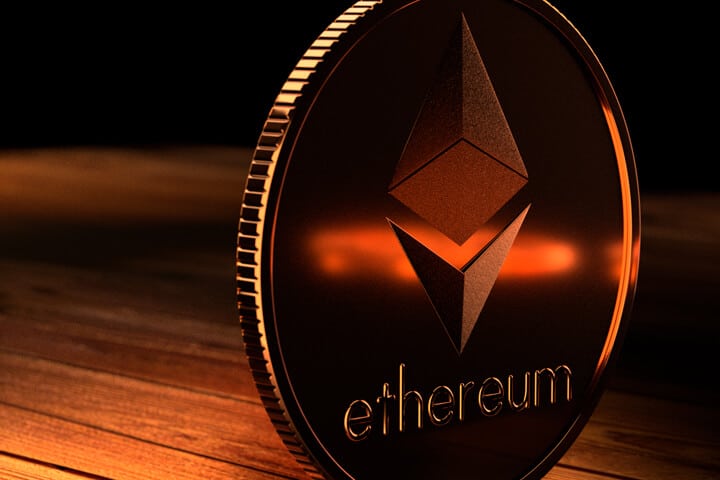 Ethereum is Warming up for New Bull Run.

The Ethereum network is experiencing an influx of whales, a phenomenon that has preceded bull runs for the asset in the past. Data from Santiment shows that the price of the second-largest cryptocurrency by market cap is correlated with the number of whales holding 10,000 or more ETH.

#Ethereum price is correlated with the # of whales with over 10K $ ETH.

60 whales have joined the network since Feb’22, signaling the start of a new bull run. pic.twitter.com/4qj9XBUH07

An example is September 2020 when such major whales started accumulating ETH and the price increased by 1,300%. This was followed by a sell-off from the same category of ETH holders in May 2021 which caused the price to drop by 62%. The data confirms that the Ethereum network does depend on whales for the price of ETH to grow, just like any other network.

This is no wonder because Ethereum is becoming attractive to investors recently. First, the network has so much to offer, being the foremost blockchain for smart contracts and dapps. These are just two of the many aspects of Ethereum that have found many applications in everyday life. As a result, analysts and supporters of the network believe that ETH is highly undervalued.

Another possible reason for the influx of whales could be the plan to migrate Ethereum to Proof-of-Stake. Though this has been delayed several times, it is clear that the network will become far more competitive when the migration finally happens. Devs and ordinary users alike are looking forward to the transition which will cut gas fees, make transactions faster, and push the price of ETH higher as more users to patronize the network.

The short rally following the recent market correction has kept the price of Ethereum above $ 3,000. At the time of writing this report, the price is rising further and has reached $ 3,153 from $ 3,091. This may be because of the whale influx, but there is no way to tell if this will be sustained. Other top cryptocurrencies have also turned green as the market seems to be entering a new rally.