DOUGLAS: Of Marilu, memories, and the moon 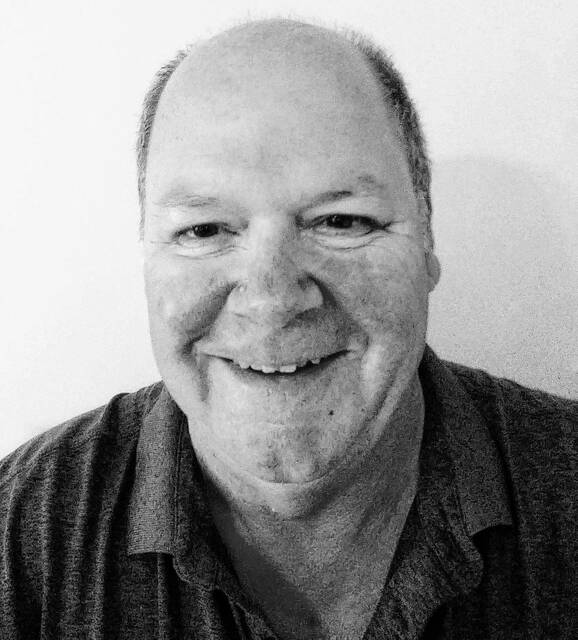 My memory certainly is not as keen as Marilu Henner’s, which puts me in the same boat as all but about 100 people on a planet of 7.753 billion. But I remember, and vividly, an interview that Bob Costas did with Henner, the vivacious and redheaded female actress best known for playing Elaine on the sitcom “Taxi.”

Now Henner could recall the exact date and day of the interview, what she was wearing and what she had for lunch that day, while I would ballpark it as being mid-1980s and would venture there was at least one Budweiser with my dinner. But I did as I always do when a blank needs to be filled in and Googled; sure enough, my memory of the date was off just a bit, with the interview airing in 1989.

As part of the interview, Costas brought up Henner’s remarkable memory, labeled HSAM, an acronym for highly superior autobiographical memory. Those who are blessed – or cursed – with HSAM can remember with incredible detail specific days of their lives from even decades ago.

Costas picked a dumb date for Henner to recall, July 20, 1969, as most of us who were alive then remember what we were doing when Neil Armstrong exited the Apollo 11 lunar module that Sunday for a stroll on the moon.

When asked, Henner immediately became a bit flustered, asking Costas who told him to pick that date. Costas took the oath of innocence, and after some squirming, Henner, her face taking on the same shade as her hair, fessed up. While Armstrong was skipping across the lunar surface, Henner, 17 years old and a few months, was rolling around, surrendering her virginity. In Chicago, and in a shower.

Since that time, when anyone asks me what I was doing when man first walked on the moon, I say “hanging out with Marilu Henner,” a joke no one gets. So the record is clear, I was at our family home on Rowland Avenue watching history in grainy black and white on a television set built by my father.

If you want to be entertained for a couple of minutes, do a search with Henner and Costas as keywords on YouTube.

I mention this today because the 53rd anniversary of this country’s remarkable and winning race with the Soviet Union to walk on the moon was marked on Wednesday, giving me an excuse to share the Henner story, but also to recall a time when Americans were mostly on the same team.

I do not want to whitewash those times as there were challenges. This nation was trying to find an exit strategy from an unwinnable war in Vietnam, and was also at the doorstep of trying to integrate a country that 104 years after the end of the Civil War was still broken into two pieces.

But everyone’s favorite colors were red, white, and blue.

With all the naivety of an 11-year-old, I was, figuratively at least, wrapped in an American flag as we raced those commies to the moon, understanding that with God on our side we would prevail. This truly was Good vs. Evil, and I was thankful to be on the Right Side then, where we remain today, the most recent evidence being found in Ukraine.

It was only later that I realized that not only did we almost lose the race to the moon, but we almost lost the crew on Apollo 11. There were multiple coin flips that landed our way, and in what still might be Mankind’s greatest feat, we put men on the moon and returned them safely.

Doing so fulfilled a vision outlined by President John F. Kennedy during a speech at Rice University on Sept. 12, 1962, when he said: “We choose to go to the moon. We choose to go to the moon in this decade and do the other things, not because they are easy, but because they are hard, because that goal will serve to organize and measure the best of our energies and skills, because that challenge is one that we are willing to accept, one we are unwilling to postpone, and one which we intend to win, and the others, too. ”

It was an era now erased when this nation enjoyed leadership. Marilu and I remember it well.

What is Velas Blockchain? – Chances and Risks for 2022

DCU fair launch brings unique utilities, trade to earn and a blockchain with full ecosystem to the defi space