Dogecoin: Why is this Elon Musk’s favourite cryptocurrency? 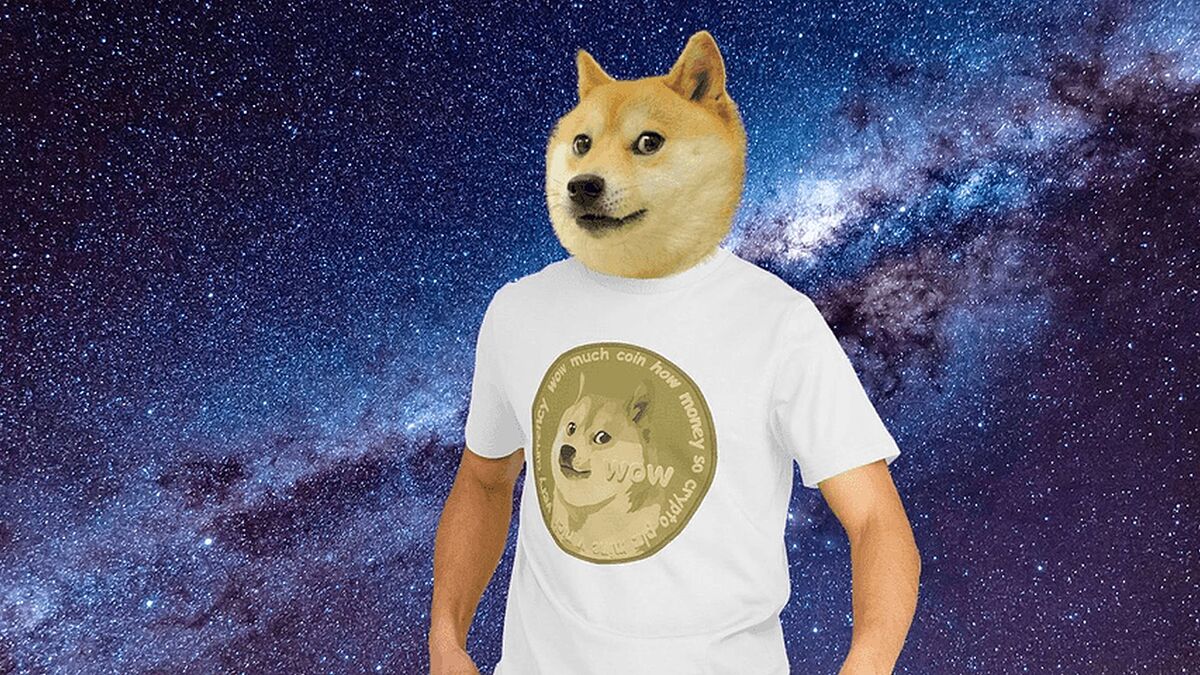 Back in July 2021, Tesla CEO Elon Musk confirmed publicly during a conference that he owns a few cryptocurrencies, such as Bitcoin, Ethereum and Dogecoinbut he has repeatedly favored the latter in interviews and posts on social media.

The 50-year-old entrepreneur did explain last year the main reason behind his decision to support Dogecoin after repeatedly mentioning in the past that he collaborated with its developers.

“Lots of people I talked to on the production lines at Tesla or building rockets at SpaceX own Doge,” Musk wrote on Twitter.

“They aren’t financial experts or Silicon Valley technologists. That’s why I decided to support Doge – it felt like the people’s crypto.”

Back in May 2021, Musk did not hesitate to joke that Dogecoin could actually become a reserve currency in the future.

“The point is that Dogecoin was invented as a joke, essentially to make fun of cryptocurrency,” he told TMZ.

“Fate loves irony. What would be the most ironic outcome? The currency that started as a joke in fact becomes the real currency. To the moon!”

Just a couple of months ago, Musk said in an interview he gave to Time Magazine that he would favor the introduction of Dogecoin as a transactional currency over the more popular Bitcoin.

“Fundamentally, Bitcoin is not a good substitute for transactional currency,” Musk said.

“Even though it was created as a silly joke, Dogecoin is better suited for transactions.

“At least at a space level, it is suitable as a store of value. But fundamentally, Bitcoin is not a good substitute for transactional currency.

“The total transaction flow that you do with Dogecoin in transactions per day has a much higher potential than Bitcoin.”