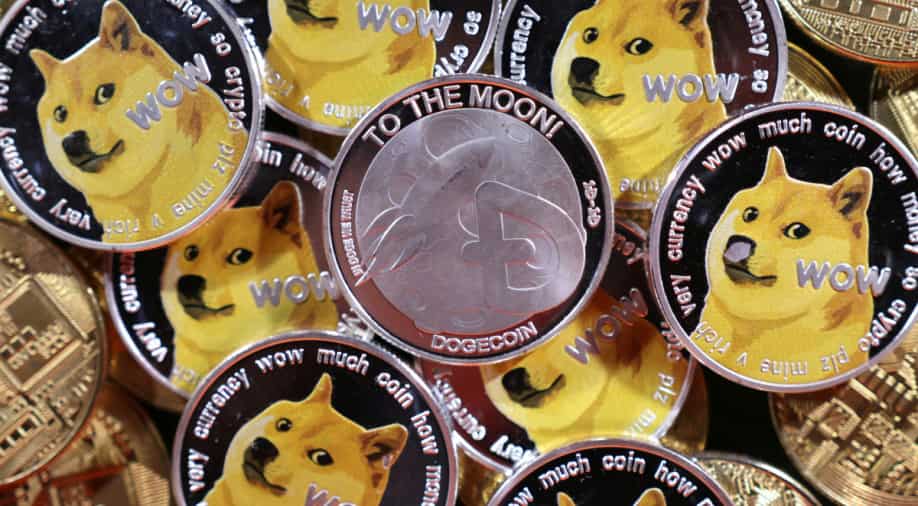 Keith Johnson, an investor in Dogecoin, has sued billionaire Elon Musk for promoting an alleged pyramid scheme to support the cryptocurrency.

Describing himself as an “American citizen who was defrauded,” Johnson has accused Musk of increasing “the price, market cap and trading volume of Dogecoin” through his promotion of it.

Since dogecoin does not have any intrinsic value nor is it a product, Johnson has likened it to a pyramid scheme.

According to a complaint filed in a federal court in Manhattan, “Defendants were aware since 2019 that Dogecoin had no value yet promoted Dogecoin to profit from its trading.”

“Musk used his pedestal as World’s Richest man to operate and manipulate the Dogecoin Pyramid Scheme for profit, exposure and amusement,” the complaint added.

Highlighting Musk’s role in what he called a “Dogecoin Crypto Pyramid Scheme,” Johnson has submitted his tweets including one promising that SpaceX would “put a literal Dogecoin on the literal moon.”

Not only this, in his class-action suit, Johnson has also named Musk’s Tesla electric carmaker in the suit since it accepts dogecoin as payment for certain derivative products.

As a result of losses suffered by investing in dogecoin since 2019 due to Musk, Johnson has asked him to pay $ 86 billion along with $ 86 billion in damages.

Interestingly, dogecoin was originally created as a joke and an ironic response to cryptocurrencies such as bitcoin, and a meme image of a Shiba Inu dog.

(With inputs from agencies)