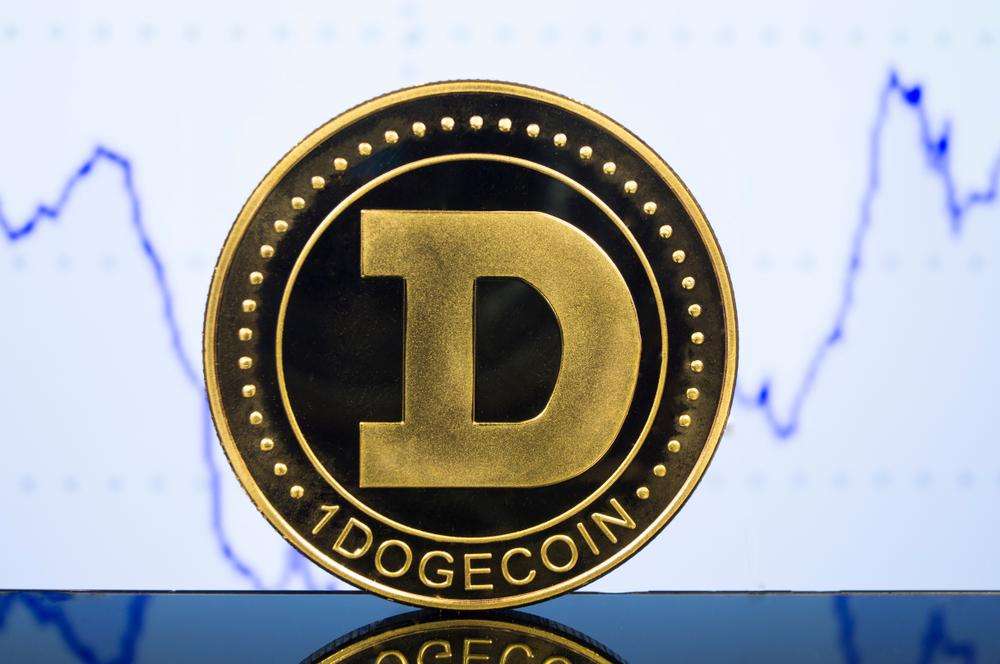 The crypto market has been very unstable in the past few months following new highs reported in the US inflation data. Interestingly, the Terra crash and the Celcius withdrawal problems made things worse. One crypto that was heavily affected by Fear, Uncertainty, and Doubt (FUD) is Dogecoin.

This meme coin is still 90 percent down from its all-time high of $ 0.73 recorded on May 8, 2021. In response, asset developers have launched a new platform (Dogepedia) to wage war against Doge FUDs. This was announced by Timothy Stebbing, the Director of Dogecoin Foundation.

Hey, Dogecoin, there’s a new weapon in the war against dogecoin FUD; we call it the Dogepedia!

Dogepedia is considered the Wikipedia of Dogecoin and contains guides, Frequently Asked Questions, answers, and other information concerning the Dogecoin industry. Also, the community members have been referred to several articles on the platform that address certain issues including how to mine the asset, how to buy the meme coin, how to set up a wallet, and how to run nodes on the Blockchain.

Hey #dogecointhere’s a new weapon in the war against dogecoin FUD, we call it the Dogepedia!
https://t.co/Lf1ZJWdg46

How to use:
1. encounter FUD
2. link article from dogepedia
3. 9999 emotional damage pic.twitter.com/5eLdUjpbyL

The developers have also uploaded articles on the platform that addresses the FUDs surrounding Doge. One aspect of the FUD is that the asset has no utility. This was addressed in the Question and Answers section of the site.

The simple fact is that money has utility – and Dogecoin is money! Indeed, Dogecoin is one of the few cryptocurrencies that has been used for this main purpose from day one.

The articles are not only contributed by developers. Members of the Dogecoin community have been asked to publish related articles and also interact with personalities.

You can contribute articles to Dogepedia! chat with @ inevitable360 @mishaboar and many others. We know it’s not perfect (yet!), But we’re hoping this will be a resource the whole community can BUIDL and use. Good luck out there shibies.

Almost all cryptos have been a victim of FUD, but the asset, being a meme coin, has been largely criticized to have been launched out of a joke. Also, its uncapped supply has been attacked by critics.

Regardless of this, Tesla’s Elon Musk, Robinhood’s Vladimir Tenev, and Dallas Mavericks CEO Mark Cuban have found interest in the asset. Musk announced last year that he would take Dogecoin to the moon. Both have also added Doge as a payment option to be used to purchase different products. Tenev also confirmed that Dogecoin has what it takes to become the currency of the internet. Last year, it was the most searched crypto on the internet by Americans according to reports.

Why Bitcoin At $100K Is Just A “Matter Of Time”: Bloomberg Intelligence