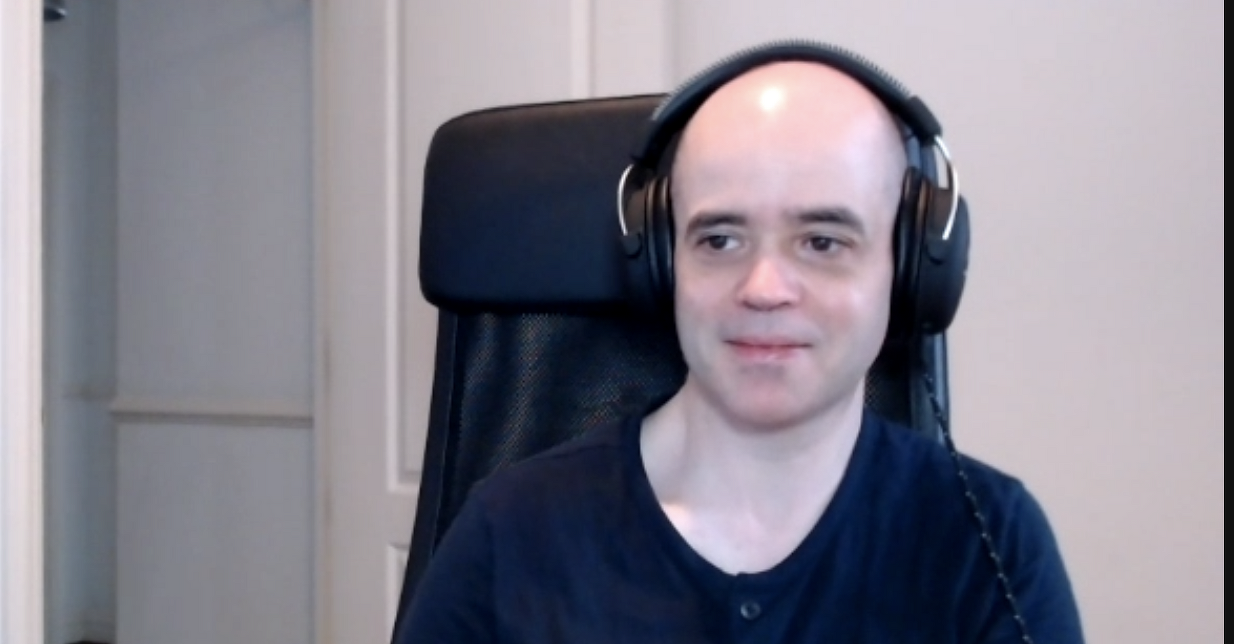 Ross Nicoll, a Dogecoin core developer, has announced his intention to back away from the meme-based cryptocurrency.

His justifications? The coin-making process was too stressful for him, and he has no desire to be associated with a potential conflict of interest in the job.

For the uninformed, the Dogecoin Foundation is a not-for-profit organization dedicated to the growth of the meme coin.

The foundation was re-formed in August after being created in 2014 but became inactive over time.

Vitalik Buterin, co-founder of Ethereum, is a consultant at DF.

Nicoll stated in a blog post Thursday that he is “stepping away” from Dogecoin for a variety of reasons.

Most notably, the stress is unbearable and he said he needs “to take a break to focus on myself for a period.”

Nicoll stated in a LinkedIn message to CoinDesk that his resignation is “neither definitive or instantaneous.”

“I want to be clear that this is a role change, and there will be a transition time. I’m not suddenly gone, ”he pointed out.

Related Reading | Litecoin Creator Praises Dogecoin, Can The Token Get Its Bark Back?

At the time of publication, DOGE was trading lower alongside other major coins, as the global cryptocurrency market cap plunged 5.5% to $ 1.86 trillion.

Just a few weeks ago, Dogecoin co-founder Billy Markus pleaded with followers to “be calm” as the cryptocurrency has struggled to gain traction since last month.

Markus urged members of the DOGE community in a tweet against being “toxic, crazy, and attacky,” since this may undermine the brand.

Friday saw a decline in the value of risk assets as geopolitical tensions resurfaced and investors braced for upcoming interest rate hikes.

United States President Joe Biden is likely to announce an executive order next week on the regulation of cryptocurrencies, which impacted mood as well.

Dogecoin’s success is inextricably linked to Tesla CEO Elon Musk’s enthusiasm for it.

DOGE collapsed following Musk’s SNL performance, despite his vows to push its price up.

Musk appeared to lose interest in the ensuing months, and the price of DOGE has fallen more than 70% from its all-time high.

Musk, though, retains control of Dogecoin, as rare tweets reveal.

Nicoll has been doing his darnedest to defend Dogecoin against trademark registrations by unaffiliated parties.

Dogecoin’s evolution is in the hands of its “co-creators,” he said, “in a way that I do not have the mindset for.”