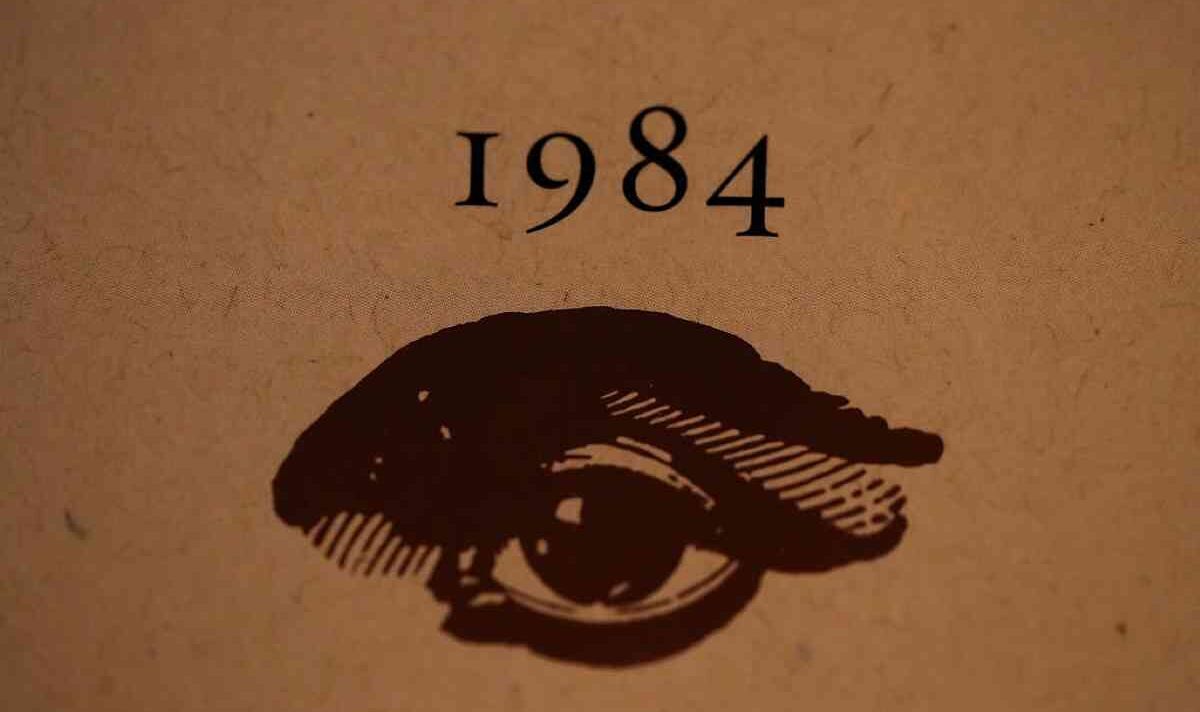 Bitcoin has been hailed as the antidote to monetary colonialism and the key to unlocking the chains of poverty and corruption for millions suffering within the world’s worst totalitarian regimes. However, the blockchain technology that underpins bitcoin and other cryptocurrencies is a double-edged sword. It could be wielded in a direction where it is utilized by an oppressive regime to impose complete surveillance and control over its subjects.

The bitcoin blockchain is a publically visible distributed ledger that shows every transaction made since its creation in 2009.

It is a financial system that’s not just public by default, it can never be made private, and nothing can ever be removed or deleted from it.

This creates a transparent and honest system of transactions, but also could be used to trace every transaction a citizen is making.

The transparency of data held on blockchains has led to fears that governments could utilize the stored transaction information for an unprecedented surveillance scoop.

This has led to the creation of many privacy-coin projects, with Monero being the most widely known.

Privacy coins are cryptocurrencies that obscure transactions on their blockchain to maintain the anonymity of its users and their activity.

Privacy coins such as Monero and Zcash, provide added layers of anonymity for users looking to avoid surveillance from a centralized authority.

One cryptocurrency project that places privacy of transaction data to the fore is Ghost ($ GHOST).

The Ghost ($ GHOST) cryptocurrency allows transactions using a state of the art escrow pool to shield and erase the history of transactions.

Speaking to Express.co.uk Jake Waters of Ghost said: “There is nothing private about bitcoin or ethereum for reference.

“Analysts can trace back transaction origins as well as trace it back to a specific IP address and ultimately your bank account.”

A centralized authority could control the lives of its citizens. If spending power is controlled by programable money, that money could be restricted, or turned off and on, to punish offending individuals or reward loyal citizens.

One example that could be abused in such a way is China’s nascent central bank digital currency.

If the digital yuan were tied to China’s social credits system then an individual’s ability to purchase goods and services could be restricted and their access to certain areas of the country controlled.

Mr Waters added: “There is an understatement being denoted with digital identities and central bank digital currencies, CBDCs.

“The state controls everything.

“They control every aspect of your life, including your future.

“As we saw with Canada, the state does not even need a CBDC to control your funds or your life for that matter.

“They will shut down your bank account and restrict your ability to travel, making you a prisoner of your own country / state.

“It is the only answer to fighting against the states ability to control your life.”