Crypto Gaming Guilds Set To Take Over The Gaming World 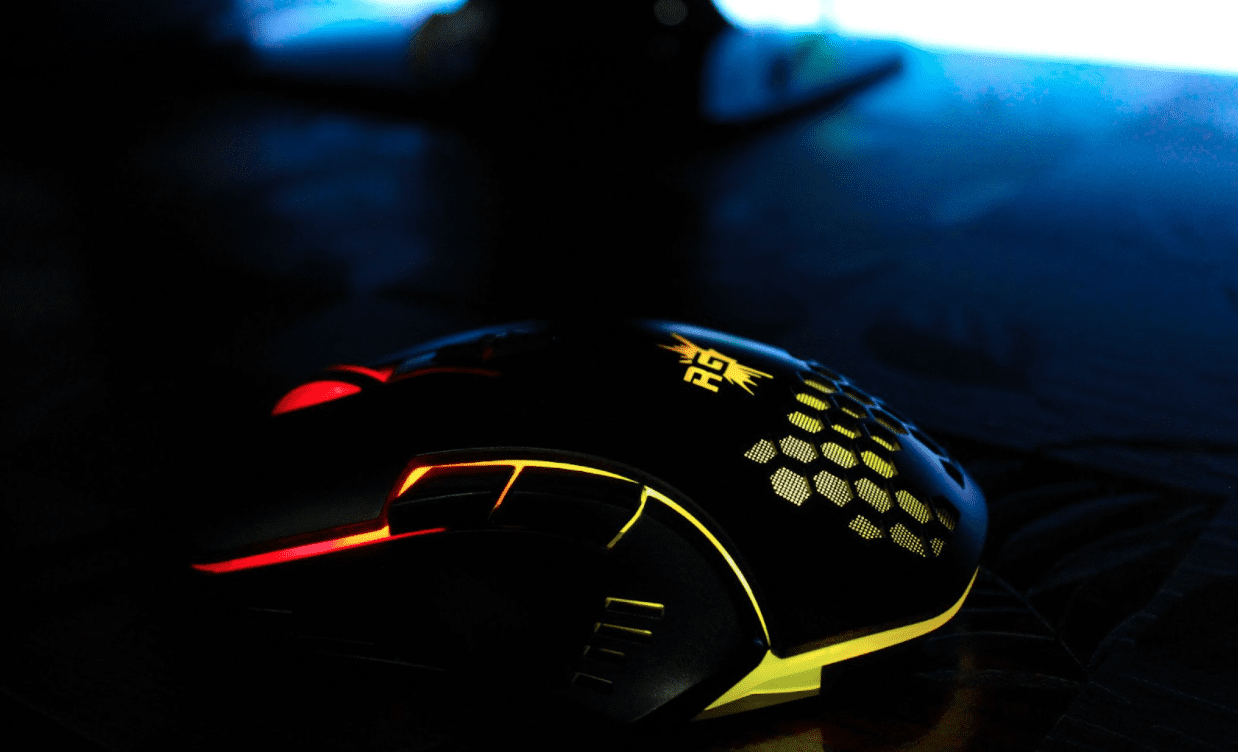 Ever dreamed about getting paid to play your favorite games online? A new emergence of gaming guilds could make this possible – for even those most entry-level gamers.

A game guild is when individuals play specific games and get paid for it, with the potential of building a career out of their skills. Players aren’t competing individually though, but instead as a team – with the aim of sharing the profits with the guild at the end. Recently, we’ve seen crypto gaming guilds becoming increasingly popular, just like Sandbox.

Unlike traditional game guilds, crypto game guilds aren’t limited to certain games. In fact, if a game loses its popularity or another newer version is launched, players in the crypto game guild can move to another more efficient and better game. One that’s not only more enjoyable but will help them to earn more.

The option to move from game to game quickly means that players in the guild aren’t wasting their time and can make the most out of better opportunities. Currently, it’s too early to determine just how successful these types of guilds are, but investors around the world are beginning to take notice of them.

Crypto guild games aren’t the only way to earn money in the gaming world. In fact, there are lots of other play-to-earn games that reward players with NFTs (non-fungible tokens). The Sun’s favorites include Axie Infinity, Splinterlands, and The Sandbox. The ever-growing fantasy sports leagues have also meant bigger and better prizes are available here too. Now, Fantasy Football Prizes include match tickets, a games console, a tablet computer, and even a manager’s jacket to name a few.

That’s not the only type of gaming where there are prizes to be won, though. In iGaming, online bets are put on the predicted future outcome of a specific event or game. This includes sports betting, eSports, poker, and slot games available at online casinos such as Casino Lab, Race Casino, or PlayFrank Casino. All three of these sites offer more than 1,000 slot games, bonuses of up to £ 100, and the opportunity to win free spins – meaning payouts can be enhanced too.

The main difference when it comes to iGaming and crypto game guilds, however, is that the former is played individually and any prize money won is not shared between a group.

The future is… eSports

Hundreds of millions of people play eSports every year and even more watch it – half a billion to be exact, according to Inven Global. Short for electronic sports, eSports is usually a multiplayer video game competition. eSports usually involves sports fans and amateur gamers competing against each other to win a cash prize. Some of the most popular eSports games include League of Legends, Call of Duty, and Dota 2 – although there are more.

Professional gamers who earn a living from these eSports leagues are even said to have a team of coaches, analysts, and managers behind them. Plus, with prizes in the million pound region, sponsorship deals, and streaming donations a real thing, there’s a huge opportunity to earn a salary from playing eSports.

While, for amateur players, the salary might not be as high in the early stages, there is still an opportunity to take home winnings. Not to mention, play for fun. What’s more, over the years, eSports has increased in popularity – with more betting brands and broadcasters giving it attention. Recently, it was announced that Coca-Cola and Riot Games, a mobile gaming and eSports provider, would be partnering too.

So, what does this mean for the crypto gaming industry? Well, it’s clear eSports is becoming a prospective niche and that isn’t set to slow down soon. Years ago, few had heard of eSports, and now millions of people – and some of the world’s biggest brands – are talking about it. While we do not know for sure what the future holds, if crypto game guilds continue in the way that they have been doing, it could look very bright for them.