Could Solar Network Be The Next Decentralized Payment Method Built On Blockchain? 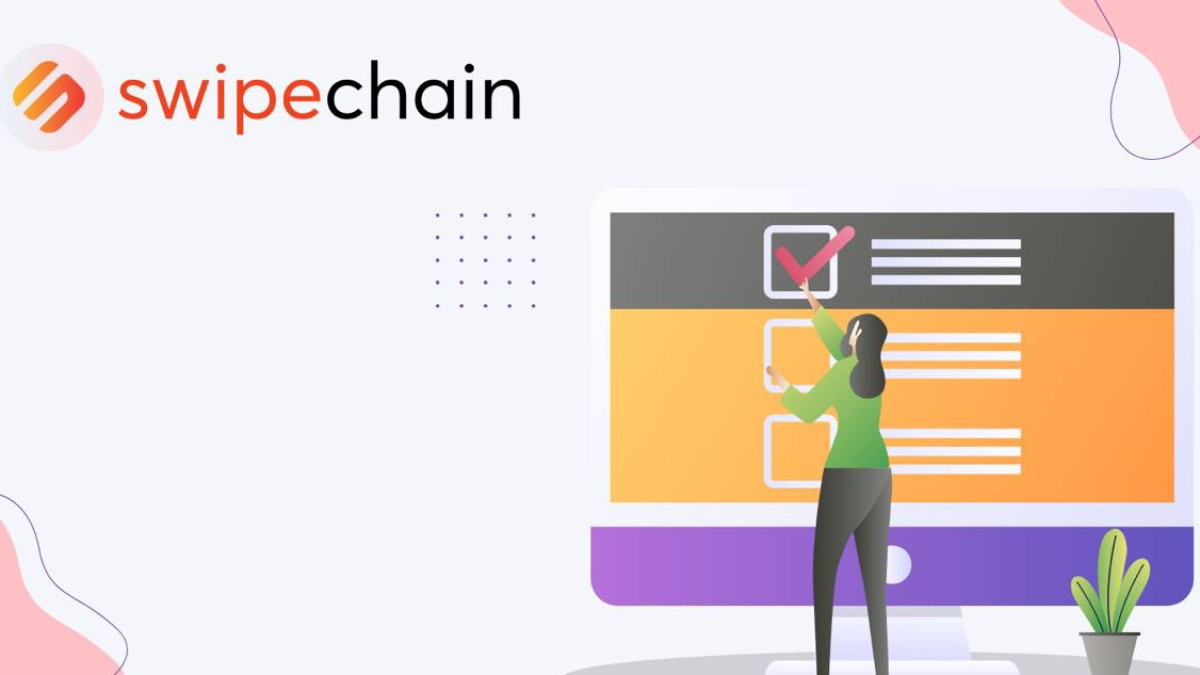 In today’s financial world any transaction that takes place requires the backend support of banks which is considered to be the biggest disadvantage as without its framework no transaction can take place. However, with the advancement of technology, one can bypass the banks or any other financial institutions and transact seamlessly. How? With the help of blockchain technology where your finances are completely under your control instead of any third party financial entities. There’s no need to rely on any government or any other institution for any regulatory prohibitions.

Created as an open-source blockchain using its own native currency, it is set for a smooth user experience.

All said and done the blockchain technology is still getting on track but in time it would take over the financial markets big time and that’s evident by the kind of momentum it is gaining at present. Solar Network has stepped in to tap the potential of this zone by establishing its fully decentralized and open-source blockchain, which is created from core blockchain components.

Solar Network is backed by a delegated proof of stake consensus, which is secured by 53 voted-in delegates that produce blocks and validate transactions. This technology holds much promise, and the creators are confident that the demand will rise to dizzying heights in the near future. Furthermore, Solar Network has its own native cryptocurrency that can be used throughout the blockchain for payments, fees, voting staking and much more. The framework is designed for developers who can build layer 1 modules and plugins with ease that retrofit into the core blockchain. There are also a wide range of SDKs which developers can use within the Network.

There’s also a specially built Solar community which takes developers, crypto-enthusiasts, art creators, enterprises and all sorts of users under its roof. The community also comprise of founders and developers who have lent their hand towards the development of the Solar project.