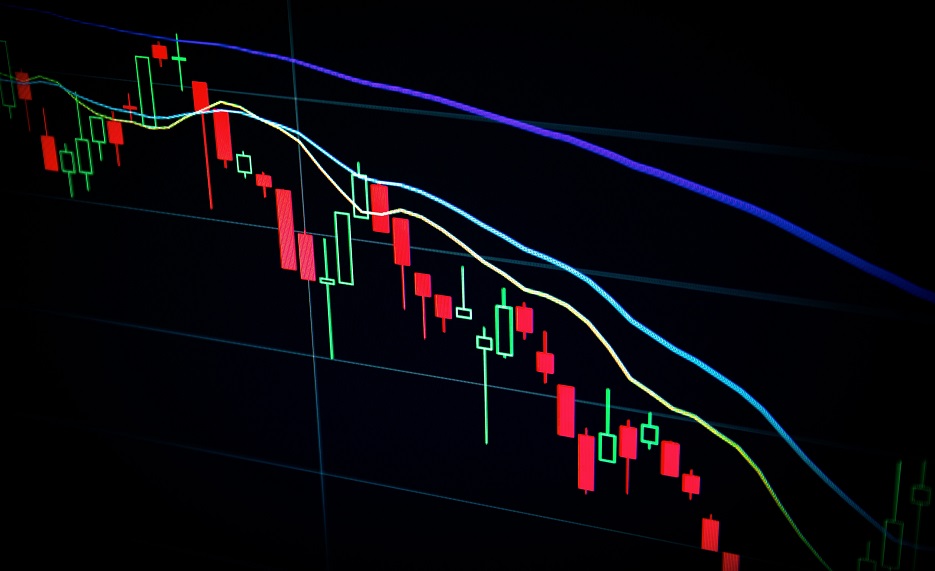 In this month’s The Bitcoin Monthly, ARK Invest focused on Ethereum and the Merge. As a side dish, they did publish some premium and review-worthy stats that we’re about to cover. Never mind the market, the Bitcoin network keeps producing block after block regardless. The stats that this whole activity produces can be critical in understanding the market, though.

That’s where ARK Invest’s The Bitcoin Monthly comes in. The publication defines itself as “an” earnings report “that details on-chain activity and showcases the openness, transparency, and accessibility of blockchain data.” So, the data we’re about to cover is The Bitcoin Monthly’s reason to be.

The center couldn’t hold. The price’s recovery was short-lived. Markets are red across the board and bitcoin is no exception. At the time of writing, bitcoin trades at $ 19,874. For those keeping score, that’s just below last cycle’s all-time high of $ 20K. Something that should not happen, but a few degrees of error are always understandable.

Is the bottom really in, though?

The Bitcoin Monthly sees it as a sign that “the market typically is capitulating and shifting back to long-term participation.” Bitcoin’s consolidation process might be ending soon. We could stay for a while in the bottom area, though. That has happened before. The point is, all of the indicators The Bitcoin Monthly highlighted this month point in the same direction. To the bottom.

This one is the most bullish of all the featured stats. To clarify, coins that haven’t moved in 155 days or more qualify as “long-term holder supply.” The tourists and the people with high hopes left a long time ago. And the lion’s share of the bitcoin supply is now in the true believers’ possession. A remarkable situation that does not get mentioned enough.

About The Ethereum Merge

The merge’s effects affected the market throughout the whole narrative. Even though we’re in a “risk-off bear market,” ETH took over and lead the market for a while there. They accomplished the mythical feat and… the market turned on them. After what seemed like mission accomplished, ETH’s price started to bleed.

Hidden behind a secret door, that’s what The Bitcoin Monthly contained.

More ancient Bitcoins leave from its wallet after 10-year hibernation