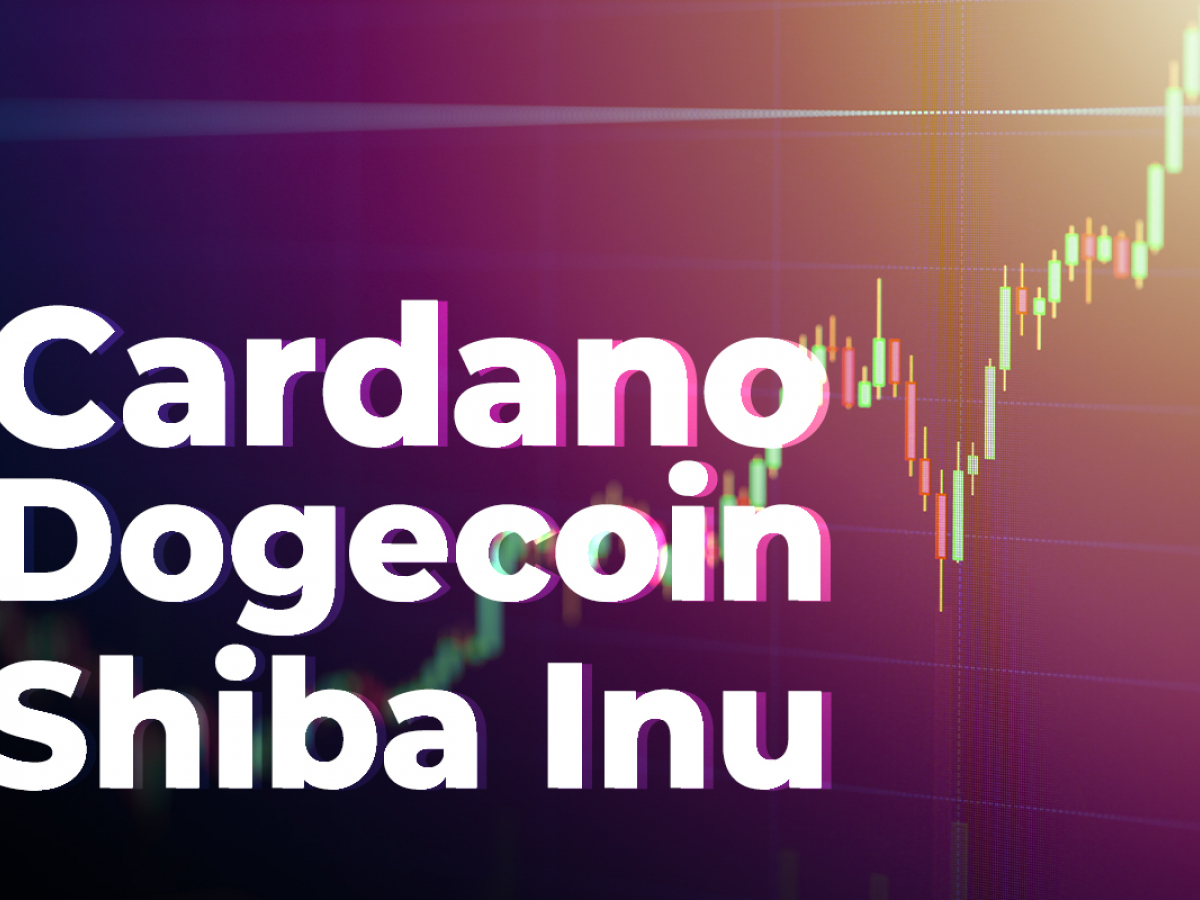 However, the altcoin market had started to rebound elsewhere. Tether, the biggest stablecoin used in cryptocurrency exchanges to facilitate trade, has recovered from a previous mini-drop, assuaging fears on the general cryptocurrency market.

Dogecoin is also enjoying continued support from Tesla CEO Elon Musk, who again stated that the Bitcoin parody has the potential to become a currency in a recent tweet.

Bitcoin rose above $ 30,000 on Friday despite significant concerns about stablecoin TerraUSD, which has sparked fear on the crypto market. According to CoinMarketCap data, the first and largest cryptocurrency was trading at roughly $ 30,268, up 9.07% in the last 24 hours after dropping to levels not seen since late 2020 earlier this week. On a weekly basis, though, the leading asset and the majority of altcoins were still trading lower.

The crash of TerraUSD or UST stablecoin, which is intended to maintain parity with the US dollar, has prompted the latest crypto meltdown that saw billions of dollars wiped off the market. The broader crypto market lost as much as 16% of its overall capitalization on Thursday alone, putting investors at risk.

Earlier this week, Bitcoin and the rest of the market plummeted due to inflation fears and the potential of contagion from the fall of UST. Bitcoin hit a low of $ 25,338 on May 12 before beginning to recover.