Cardano (ADA) Falls To $0.44, Is The Uptrend Invalidated? 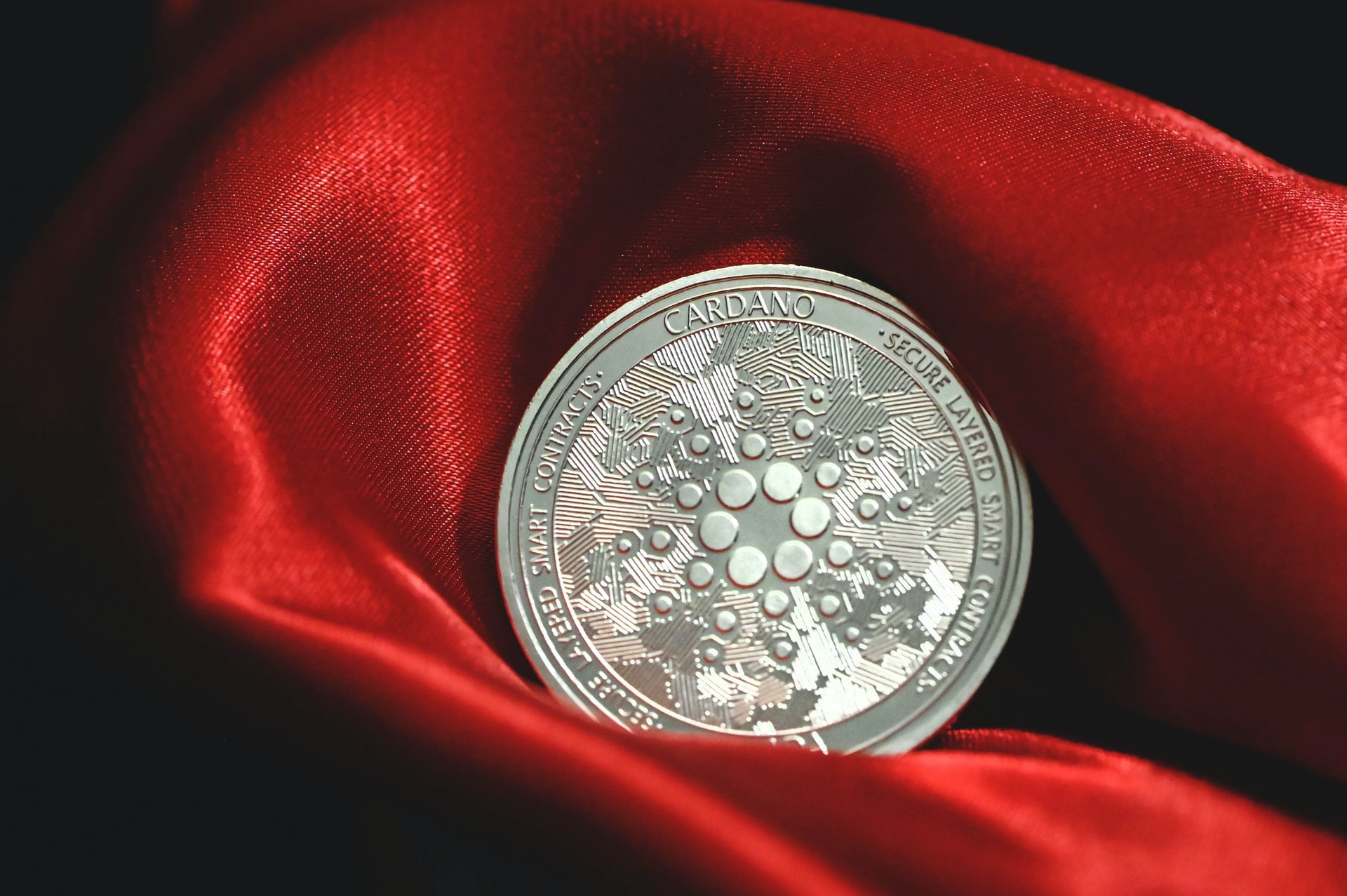 Cardano displayed bearishness on its chart at the time of writing. Over the last 24 hours Cardano fell by 7% on its chart. Broader market also displayed a bearish spell over the last few days. Bitcoin was bordering the $20,000 mark and the altcoins followed suit.

ADA had over the past few days crossed past the $0.55 resistance mark but it failed to sustain itself above that price mark. The bears have exerted pressure in the market and the technical outlook has also depicted bearishness on the chart.

Bullish strength has been on a halt as market movers have significantly depreciated on their respective charts.

At the moment, Cardano has been trading close to the support level of $0.42. Buyers also exited the market. Continued selling pressure will drag the coin below the $0.42 level to the $0.33 price mark. A push at the present price level could cause ADA to move up slightly on the chart but that could be termed as a brief recovery.

ADA was trading at $0.44 on the four hour chart. The altcoin had consistently formed lower lows on the chart depicting bearishness. Overhead resistance for the coin stood at $0.51 and the local support level at $0.42.

After ADA touched at $0.52 it failed to break the resistance mark again. Over the last week, ADA encountered resistance at the same price market.

If buying strength returns, the coin could revisit the $0.48 level, however, the bears will remain strong until Cardano trades above the $0.52 price mark for a substantial period of time. A fall from the current price mark could make ADA touch the lows of $0.33 over the upcoming trading sessions.

ADA’s drop in value was followed by a sharp decline in the buying pressure. Selling strength mounted which has forced the coin to retreat further on the chart. The Relative Strength Index was below the half-line and near the oversold zone.

RSI however, bounced off the oversold territory, it is too soon to say if over the upcoming sessions the coin could recover on its chart. The price of Cardano was below the 20-SMA line which indicated that sellers were responsible in driving the price momentum in the market.

The altcoin reflected fall in buying strength on the four hour chart. Moving Average Convergence Divergence portrayed price momentum and reversals in the same. MACD underwent a bearish crossover and formed red histograms which were an indication of sell signal for ADA.

In accordance with buyers exiting the market, Chaikin Money Flow that pictures capital inflows and oubears the flows depicted increased capital outflows in the market. To defeat the bears the coin has to push above the $0.52 mark and consistently display buying strength.