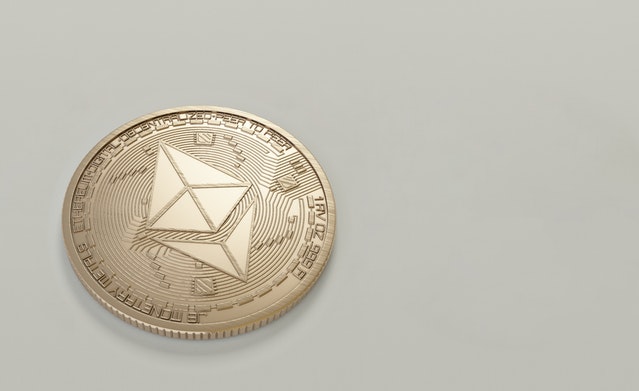 The crypto market has always been prone to sudden spikes followed by perilous plunges, and this year has proven particularly volatile for the still-fledgling world of decentralized finance.

In recent weeks, some once mighty alt-coins have taken a tumble, and even a few bigger and seemingly more stable counterparts have also fallen from grace.

This has created a sense of doom and gloom, in the aftermath of the initial panic that surrounded the most calamitous crashes of the year to date. And yet for a lot of investors, this is the best thing that could have happened, and a great opportunity to double down on crypto.

So what’s the thinking behind this?

The reign of the alt-coin heroes is over, and that’s a good thing

One of the obstacles standing between cryptocurrencies and wider adoption is the sense that this is a purely speculative and somewhat silly market to get into, and this has been reinforced in part by the trend for an endless slew of alt-coins being launched and experiencing meteoric rises.

From coins themed around dogs, to coins inspired by eccentric billionaires, to coins that are literally intended as a meme with little to no actual utility baked into them by their developers, to most right-thinking people this was a market that was ready to pop . And pop it did, although the fact that this also took down a handful of respectable alt-coins in the process was more of a surprise.

Why this can be seen as a positive is that it looks like crypto has just gone through an important developmental cycle. And as we enter a bear run, buying the two pillars of Bitcoin and Ethereum from platforms like https://swyftx.com/nz/buy/ethereum/ seems like the most sensible option.

In essence, when the market is tested, the wheat is separated from the chaff, and a process of natural selection takes place to help identify coins that are strong enough to survive, and thus worthy enough of your attention and continued investment.

The power of DCA should not be underestimated

Another advantage of the alt-coin crashes seen this year is that it shows how, like the stock market before it, using crypto as a means to get rich quick, rather than as a level-headed long term investment prospect, is always going to end up with more losers than winners.

Sure, some people got lucky and backed coins that went to the moon and turned their tiny investment into a fortune almost overnight. But the vast majority of people suffered hard from FOMO and got in when the market was at its peak, only to see their savings sapped by a bad hand dealt by an unforeseen war in Eastern Europe and general economic uncertainty on a global scale.

This is where dollar cost averaging (DCA) comes into play, and reveals itself as perhaps the most impactful investment strategy for crypto fans and any investor in assets more broadly.

Rather than trying to time your entry into the market to match the ideal moment, planning to invest a set amount regularly whether prices are sky high or rock bottom will stand you in good stead.

If you’ve got the liquid capital to spare right now, choosing solid cryptos like Bitcoin and Ethereum and starting to DCA going forward, while always being aware that your money is at risk in any investing context, will put you ahead of the pack.

So do not get too caught up in all the talk of bulls, bears and tortoises; Keeping a cool head and being patient is the best way to make crypto investments.