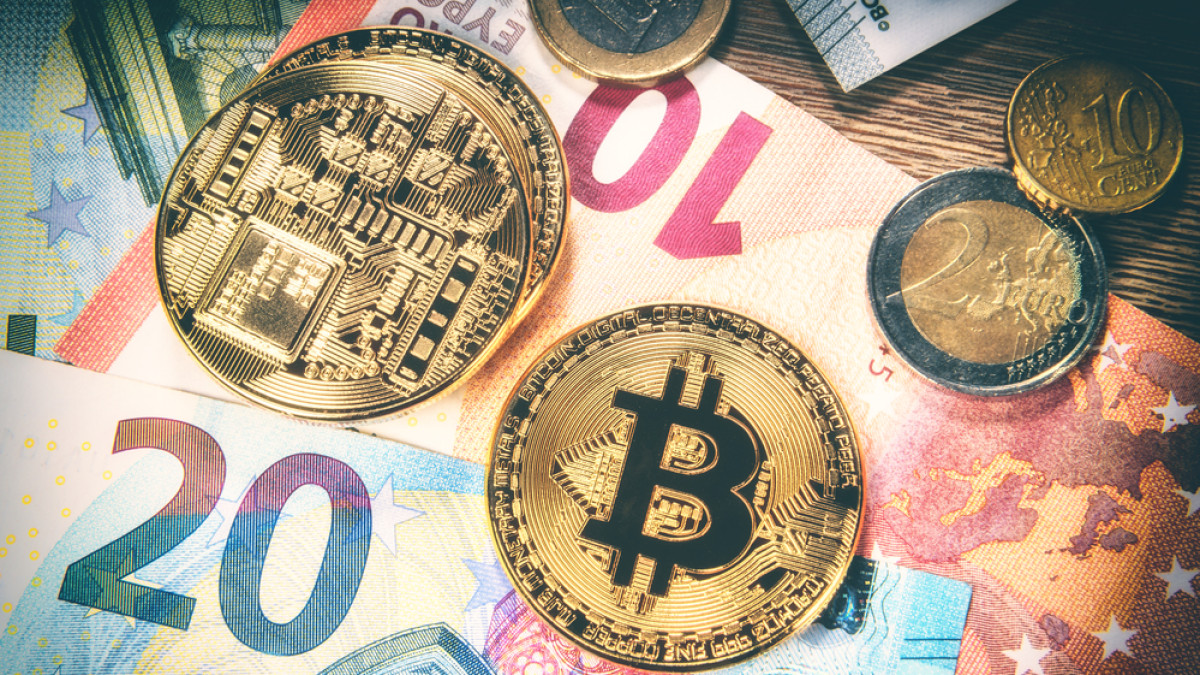 Mobile-first blockchain app Celo yesterday launched a stable coin tied to the Brazilian local currency Real, cReal, amid rising demand for a local stable coin by Brazilian citizens. Major cryptocurrencies, including Bitcoin (BTC) and Ethereum (ETH), were trading with gains on Friday and the global crypto market cap increased by 1.99 per cent to $ 1.65 trillion at 7.57 am, as per coinmarketcap data. The crypto trading volume, however, surged 99.5 per cent at $ 87.56 billion.

Bitcoin, which is celebrating its 13 years of existence this month, was seen trading with gains of 2.66 per cent at $ 36,792.32 as of 7.57 am. Bitcoin fell below $ 37,000 but remains at a better position than last week, currently trading at $ 36,926.81. However, the US dollar is strengthening, which is usually bearish for the market leader. Ethereum and major altcoins are in the red. Holding the current support levels is crucial for the market, ”says Gaurav Dahake, CEO and founder, Bitbns.

It can also be used for both CeFi and DeFi apps and services on the Celo blockchain and more! ⤵️ https://t.co/9dvfWO22Us

Solana (SOL) was the underlying blockchain that powered Former First Lady Melania Trump’s non-fungible-token (NFT) sale. A part of the proceeds of the sale was to be spent on providing children in foster care with computer science and technology education. However, the ongoing crypto market crash derailed all plans when the various NFTs were sold for prices lesser than originally intended for, reported gizmodo.com.

Celo, a blockchain-based mobile app service provider, launched cReal, a stable coin whose value is tied to the Brazilian local currency Real. There has been a demand for this for quite some time as Brazil has been suffering from severe currency devaluation and its citizens resorted to buying cryptocurrencies to protect their wealth. Camila Rioja, Celo Foundation’s Latam lead, was quoted in a report by Coindesk as saying, “The rate of cryptocurrency adoption in high-growth markets – in particular Brazil – not only signals growing excitement for this new digital economy, but the advance of real -world use cases. ” This blockchain uses energy-efficient proof of stake consensus mechanism and its source code is open source.