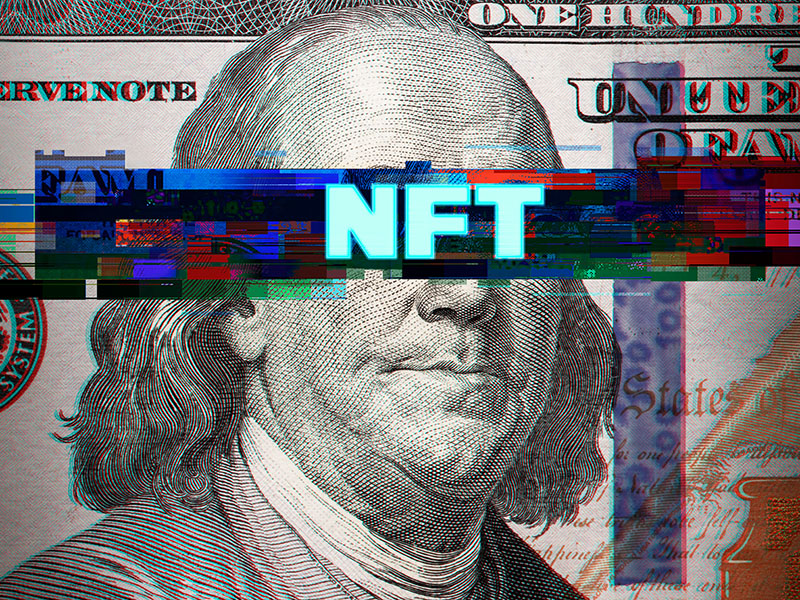 Keeping true to its name, the NFT domains platform Unstoppable achieved a $ 1 billion valuation in its fourth year of operations. 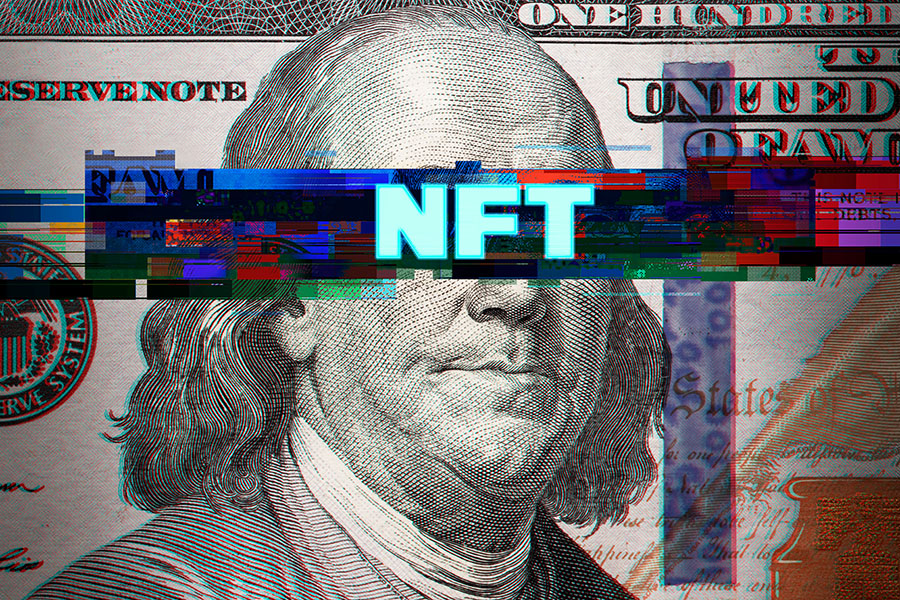 Unstoppable Domains, an NFT domains platform, announced on Wednesday that it had achieved unicorn status after reaching a valuation of $ 1 billion following a $ 65 million Series A funding round. The company is a Web3 service striving to simplify crypto payments by providing NFT-based domain names for crypto wallets. NFT domains allow users to trade crypto and interact with decentralized applications (DApp) instead of their digital wallet addresses.

The company has come a long way since its inception in 2018, registering 2.5 million domains integrated with over 150 Web3 applications and around 80 wallets and exchanges. It has also brought in $ 80 million in sales through its services, with registrations starting at $ 5 per domain and the range soaring into hundreds of dollars.

This month, Unstoppable Domains has also announced its partnership with MoonPay to incorporate NFT domains in transactions within the platform, further expanding its reach.
The founder and CEO of the newly minted unicorn, Matthew Gould, is now considering the $ 6.9 million raised earlier in VC funding as its seed funding. This includes a billing under Series A in 2019, which he says was mislabeling done because they were then a small company without a PR team at that time.
Gould explains that while the company is excited about achieving this impressive goal, they are also taking on a lot of responsibility after gaining this funding since they would be expected to deliver higher results. He added, “You have one day to celebrate and take the victory lap and have a glass of champagne – and then the next day, you get right back to work.”
The writer is the founder at yMedia. He ventured into crypto in 2013 and is an ETH maximalist. Twitter: @bhardwajshash