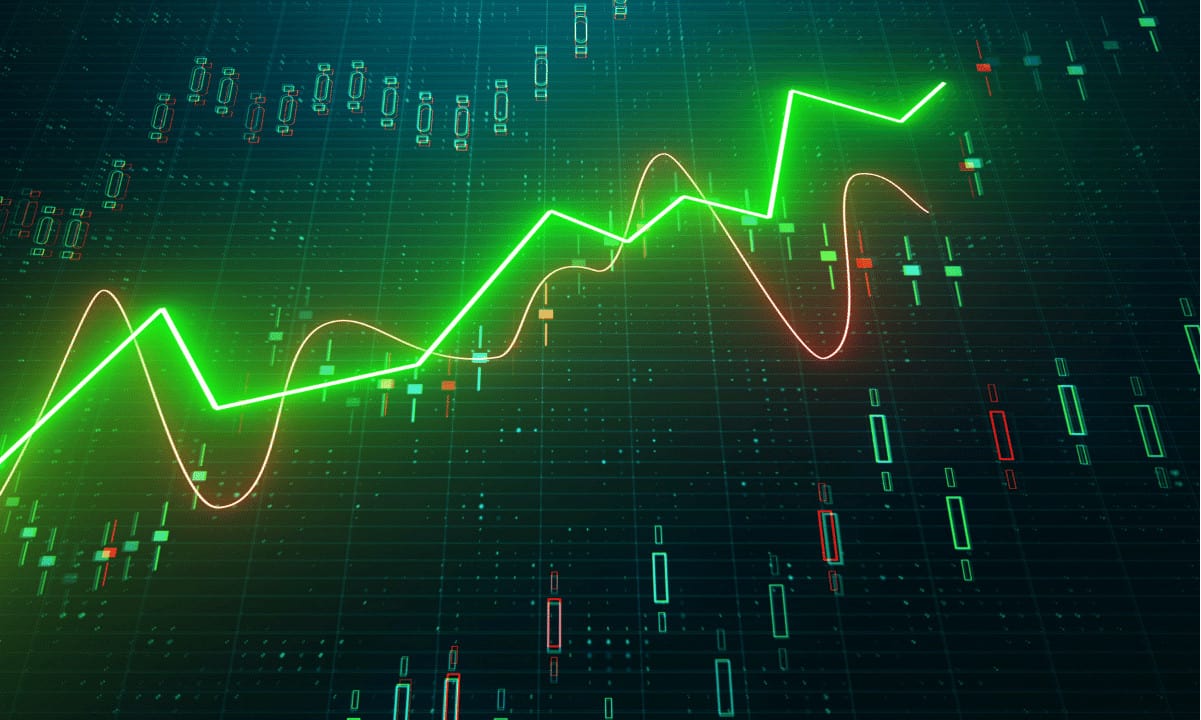 In the past week, Bitcoin and the broader cryptocurrency market have demonstrated a significant trend reversal by gaining 8 percent in a short period of time. Following its decoupling from US equities, the largest cryptocurrency in the world has been attempting to catch up with this relief bounce.

Bitcoin has had a week of volatility. However, the cryptocurrency has been able to record its first green weekly candle in three months.

Earlier in the week, Bitcoin was able to reach a peak of $ 32,000, but the jubilations were short-lived as sellers jumped in and knocked the price back down to where it has been for the past few days.

According to technical charts, Bitcoin continues to trade well above its 200-day moving average (DMA). Historically, it has reached its lowest point near 200 DMA or slightly below, which is 25 percent lower than its current price.

“Historically, BTC tends to bottom at, around, or just under the 200-week moving average… $ BTC would need to lose a further 25 percent to reach the 200 MA.”

January ended in the red, near its historical red average, with a loss of almost 16 percent. The market for Bitcoin experienced three consecutive red months until the month of February provided a bit of a breather.

The bulls have been on a tear in both February and March. However, the month of April erased all of these rallies.

May, like April, is regarded as one of the most favorable months for Bitcoin. The crypto has closed six green monthly candles with an average return of 17 percent in the last 10 years.

Reaching A Tipping Point In May

Bloomberg statistics, citing figures from CoinMetrics, indicate that Bitcoin miners sent roughly 200,000 BTC to exchanges in the last month of May.

Meanwhile, before concluding that this is the beginning of the next bull market, investors need to exercise some vigilance and caution as the market could be exhibiting signs of another bear market rally at this point.

Bitcoin seems to have reached a tipping point towards the end of May. After nearly 10 weeks, the bulls closed a green candle for the first time. Since then, this ascending trend line has supported Bitcoin.