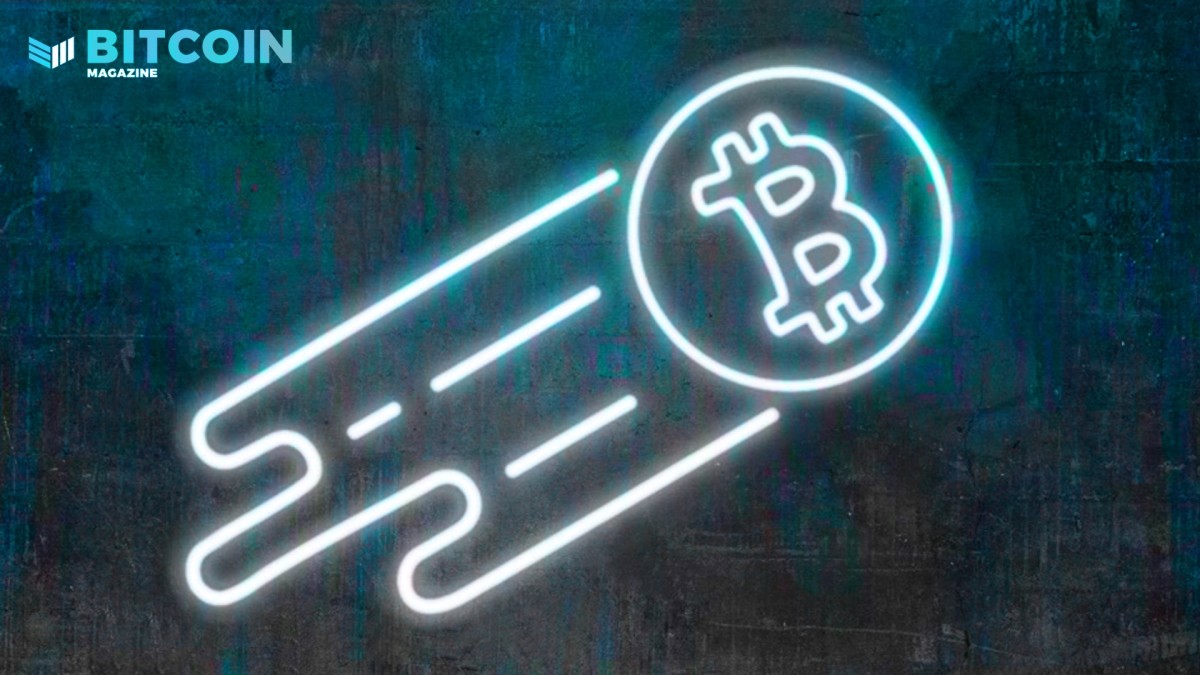 Listen To The Episode Here:

Dylan LeClair: I think there may be some short-term asymmetry in dollars. And the only reason I care is because, on the other side of this thing… the goal for me is to have as much bitcoin as possible. Because I think that, in a decade of eroding globalization, at the end of a debt supercycle, the reality is (that) over the longer term, the populace will literally demand – governments, politicians will abide, central bankers will abide – to print the currency into oblivion.

And so I think that’s the end game. And for bitcoin, you have a digital, synthetic commodity, a monetary asset you can send anywhere in the world, that has a marginal production cost. That’s literally going straight up and to the right – with a ton of volatility, but the long-term trend… you can not even calculate the marginal production cost because it’s marginal and some people will produce it for zero input costs…

There’s this incentive just all over the world to mop up excess energy with Bitcoin mining. And so, basically, the marginal production cost – because of the bitcoin supply schedule, because of the difficulty adjustment – as hash rate goes to the moon and as Moore’s law kicks in and the miners get more efficient and better and hash rate keeps going up , you’re going to see the marginal production cost of bitcoin programmatically tick up with it as issuance goes to zero and, again, difficulty keeps ratcheting up.

So, I think that’s… the upside is that we have this thing that nobody understands, that trades like total risk asset and if it’s a digital synthetic commodity that credibly enforces monetary policy in a world where central banks have gone mad, gold has been completely captured by paper markets…

You know, there’s something potentially really big here and that’s where you can increase your purchasing power by a factor of a hundred if the thesis is right over a 10 to 15 year span.