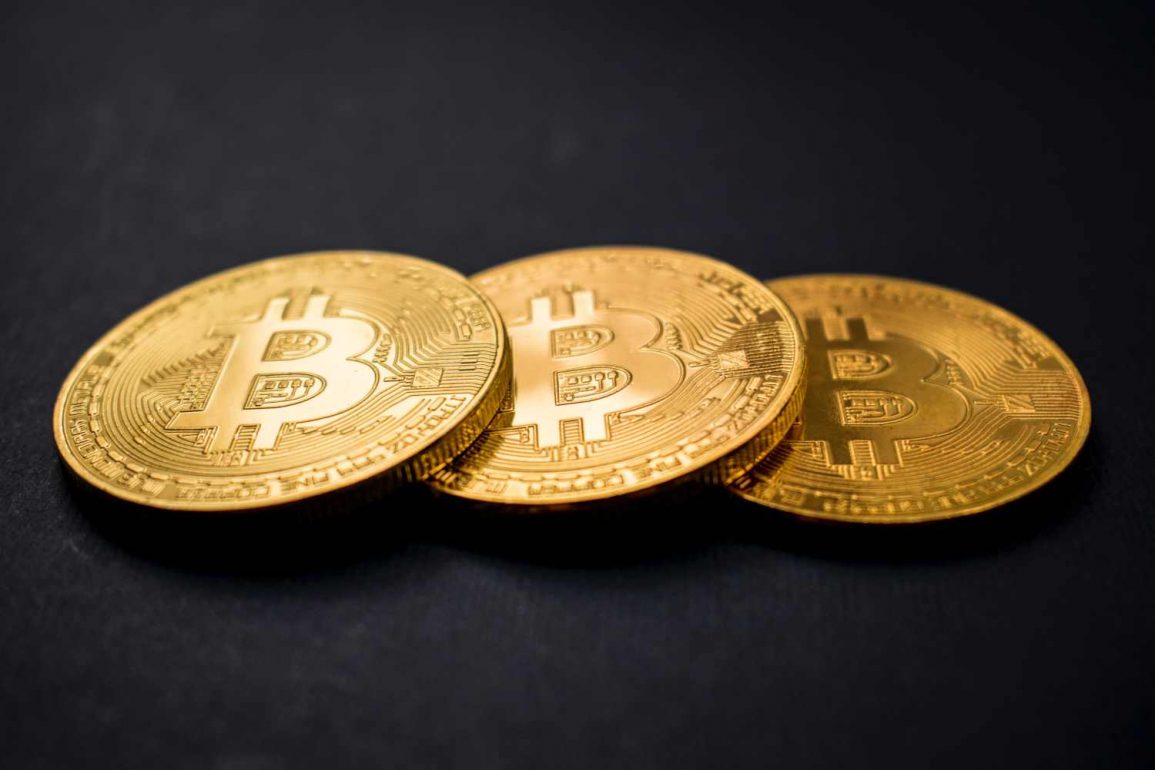 Bitcoin is tantalizingly close to breaking out of its months-long dry spell, with the market’s top asset, a disappointing 9-week-long run of closing lower than the week before. At the start of this week, bitcoin opened green, crossing $ 30,000 and now sitting at $ 31,400.

The 6% increase in prices over the past 24 hours is a sign that a bright few weeks may be ahead of the market. The total market cap of the crypto space has gone up by 4.9% and now stands at roughly $ 1.35 trillion. The vast majority of assets have been seeing improvements in price.

Of course, the market is a cruel mistress, and it may very well be that it retraces its steps to the purgatories of sub- $ 30,000 prices. The sell-off may not be over yet, so any short-term traders will want to keep a close eye on how things develop.

Some analysts have said that bitcoin may have finally gotten a hold of its local bottom. If true, they believe that bitcoin could continue to see sell-offs for weeks or months. Still, the market operates on its own logic, so one should take both sides of the debate with a grain of salt.

Bitcoin Believers Not Fazed by Downturn

Bitcoin has always been an asset with a strong cohort of supporters behind it. These ardent investors are the hodlers, who have stuck with the asset through thick and thin, including multiple massive crashes.

One of these is a more recent entrant into the space – MicroStrategy’s Michael Saylor. The bitcoin proponent said that bitcoin’s short-term volatility was irrelevant once you understood the fundamentals of the asset. Many investors would be inclined to agree with him.

There are also other signs that investors believe bitcoin is undervalued. Bitcoin ETPs in May saw huge inflows despite the market crash, with a total of 9,765 BTC coming in.

The 1.x Files: EIP 1559 and the Ethereum Improvement Horizon

Understanding Ethereum After The Merge