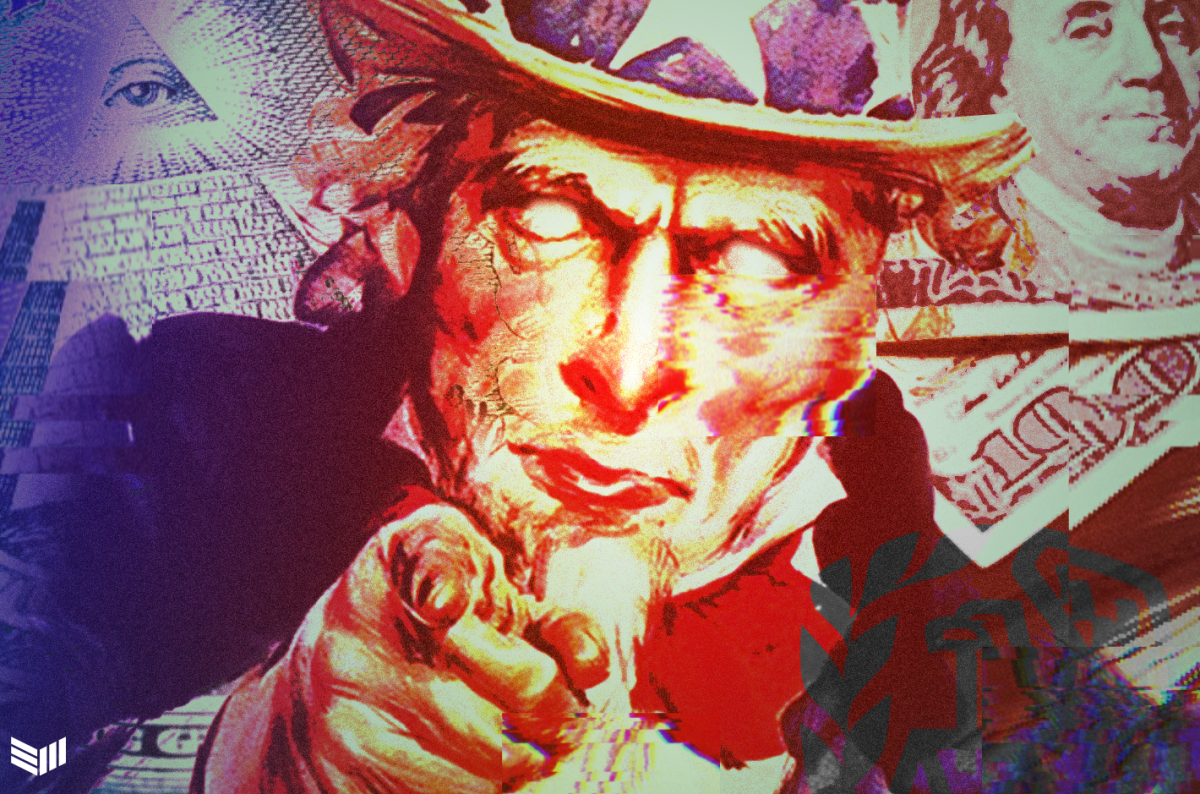 This is an opinion editorial by Robert Hall, a content creator and small business owner.

The White House Office of Science and Technology Policy issued a report warning that mining uses a great amount of energy and demands miners become greener or potentially face the threat of a total ban. As plebs, what can we do to protect Bitcoin from government overreach?

September 8, 2022, should be seen as the day the American government declared war on Bitcoin and its supporters. President Biden and the White House sent shockwaves through the Bitcoin community with an announcement toying with the idea of ​​a potential ban on proof-of-work mining, the very essence of what gives Bitcoin its power.

There is no mistaking this action. This is a blatant attack on Bitcoin, the asset, Bitcoin the protocol, the industry that has organically grown since 2009 and, more importantly, the supporters of Bitcoin.

The Biden administration does not care that Bitcoin’s annual settlement volume surpassed Visa last year. Did you know that more than $ 13.1 trillion was settled on-chain in 2021? I guarantee the legacy financial system is losing sleep over this and is working overtime to put the screws to Bitcoin and try to kill it before they lose total control.

The federal government, the Federal Reserve and the banks have a symbiotic relationship; they need each other to survive. Both derive power from each other to the point where you do not know who is in charge most of the time.

The banks fund the campaigns to buy the politicians they want, and the politicians pass laws that benefit the banks. The federal reserve is the entity in the middle that facilitates this entire relationship. This is how the system works for the banks and the political class. Both parties are incentivized to attack Bitcoin, naturally.

The federal government uses the ESG (Environment, Social, and Governance) narrative as a convenient tool that conditions the wider public to accept overbearing government intrusion into business operations. The fact that Bitcoin is secured by energy makes it easy for the government to smear the Bitcoin protocol as a detriment to society. Here is a small sample of the FUD out there:

“Why Bitcoin Is Bad For The Environment”

This type of propaganda is put out into the world without much pushback because Bitcoin is still a relatively small asset class compared to the stock market or the bond market. The market cap of Bitcoin, as of the time of writing, is less than $ 500 billion, so why are they going after Bitcoin like this now?

Considering everything going on worldwide lends credence to the thought they are losing control of the situation and trying to block the exits. Think of this action as a type of capital control function. The government does not want dollars flowing into an asset they do not control. They can not kick the can down the road, and they know it.

I believe the Biden administration is floating this idea about banning proof-of-work mining because they plan on implementing this policy in the near future. This is a code-red situation, and all hands need to be on deck for this one. If you care about Bitcoin, you must take action.

How Can Bitcoiners Fight Back?

As Bitcoiners, we can take plenty of actions to stop this policy before it is implemented. The best course of action is to educate the people with the power to prevent it from moving forward.

What this looks like in action is contacting your house representatives and senate representatives to make your voice known on this issue. The more people speak up, the more they will listen. This tactic has been proven to work in the past, a recent example being the rapid mobilization against the infrastructure bill last year. Forty thousand calls were made last year during this fight!

Despite the valiant effort of supporters all across the wider cryptocurrency industry, the infrastructure package ended up being signed by President Biden last November. Although we lost this battle, the silver lining to the episode is we were able to mobilize thousands of people to make a phone call, which is a big deal and could be built upon.

Focus On The States

We need advocacy and education more than ever to help protect Bitcoin from being strangled to death. The beauty of America is we have a decentralized form of government. We have 50 state legislatures who have to listen to what Bitcoiners have to say.

This is where we need to focus our efforts, in my opinion. Advocacy and education on the federal level could help, but I see it as a foregone conclusion that the current administration is anti-Bitcoin and will not be swayed from their stance because they value control and power over the well-being of the American people. .

Nowhere in the Constitution does it give power to the federal government to regulate how the people or the states use energy. A so-called ban on proof-of-work mining would be unconstitutional and should be nullified by the states in response.

Educating state lawmakers on both sides of the aisle about Bitcoin mining and the benefits it can generate for their state will incentivize them to defend Bitcoin mining using the 10th amendment.

If you do not want to work through the state legislatures, citizens in these 26 states have the power to defend Bitcoin mining through a ballot initiative!

Last but not least, ignore any “ban” that might happen and keep your miners plugged in at home. Imagine a world where every home has something as basic as an S9 mining bitcoin at home – there is nothing they can do about it.

We, as free people, have the right to use the best money ever created to protect our wealth and our time. We can not let the government take that right away from us. Fight the good fight! In the end, we will win.

This is a guest post by Robert Hall. Opinions expressed are entirely their own and do not necessarily reflect those of BTC Inc. or Bitcoin Magazine.