Behind the scenes of the new metaverse game Cross The Ages 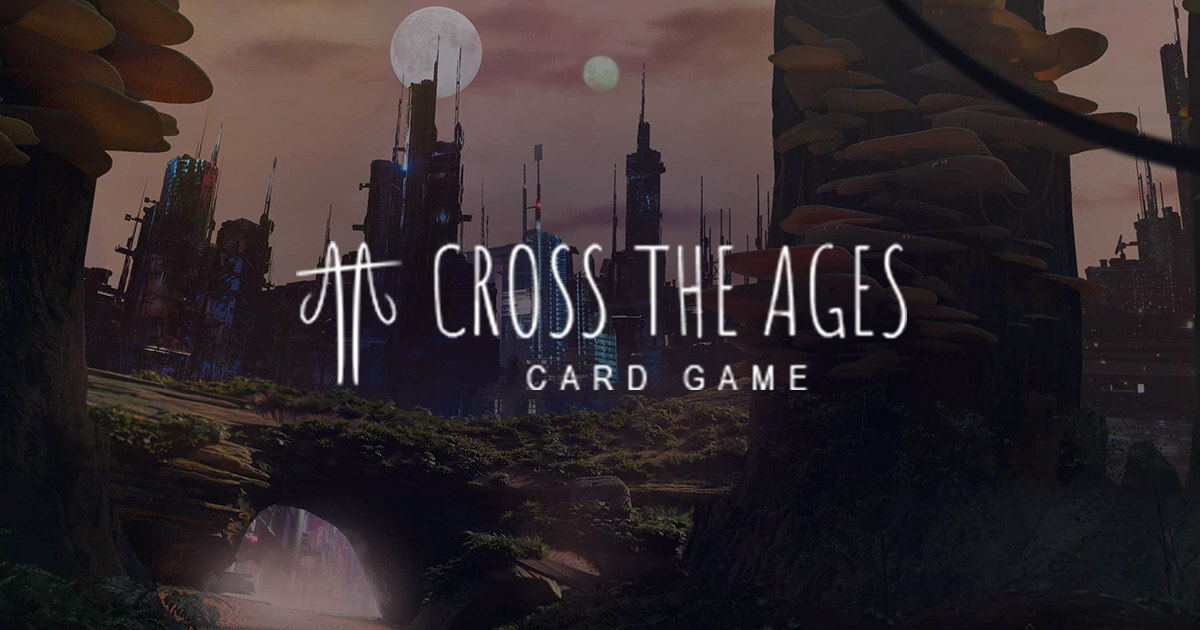 As the team behind the new metaverse game Cross The Ages (CTA) prepares for the upcoming release, CEO and co-founder Sami Chlagou explained the project’s innovative approach – ready to make headlines in the GameFi market.

Chlagou revealed some of the compelling facts about the 16-month-long development and outlined how CTA aims to provide a deeper gaming experience based on strategic choices involved in card collecting – involving long-term players.

“Currently, the main tendency is to migrate everything to the metaverse, but CTA is trying to do the opposite,” Chlagou explained, setting out the project’s unique approach that draws on the nostalgia of trading cards.

These tangible collectibles will allow players to bring a piece of the metaverse back to physical reality, while at the same time, CTA, with their introduction in the play-to-earn comparison, will bridge the gap between game and crypto he added.

With this, CTA introduces a completely new format of the game, where players can combine old and new game habits, Chlagou explained and noted that the guest fee for creating a card will be $ 1.

The low access barrier is another key element that sets CTA apart from other blockchain games on the market – the game is free to play, and those who want access to play-to-earn features can do so for as little as $ 10 or $ 20.

By combining the free-to-play and play-to-earn model, CTA is going to revolutionize the GameFi sector, Chlagou argued, without hiding its ambition for the game to mass-adopt to drive blockchain technology.

With that in mind, he also has some of the main reasons behind the team’s decision to start on Polygon.

“First, it was important for us to choose a chain that would allow us to create a game where the guest fee would never exceed $ 1,” he explained, noting that this was one of the prerequisites considering of the mass adoption objectives set for the CTA.

Achieving technical support was another crucial element, which, according to Chlagou, employed smooth collaboration and communication – both of which are increasingly important when building for the long term.

“Third, with Polygon, we are clearly capable of building for the multi-chain future,” he concluded, adding EVM compatibility as one of the key factors to the list.

In recent years, the company has acquired five studios behind the project – in Hungary, France, England, Japan and Brazil, says Chlagou, who launched his first collectible card trading business at the age of 24.

Chlagou, which has worked as a producer in the audiovisual sector in recent years, has also established the first private e-commerce platform for video games, Rushongame.com, and Pixelheart, a publisher and distributor of retrogaming and limited edition video games. .

He admitted that as a nine-year-old he joined the Magic The Gathering wagon in trading card games, and believes that CTA’s move to include this retro aspect will resonate with all races of gamers.

“We’re not just building a game, we’re building a whole universe,” Chlagou said, noting that a superstar group of 14 writers has created a compelling storyline for the next 10 years.

The story, set out in seven books, combines elements of both Fantasy and Sci-Fi, while flanking with powerful metaphors that evoke philosophical reflection on current expansion into the virtual realm.

The impressive team of 134 people currently working on the project includes a large variety of illustrators, who are compiling the first collection of more than 365 collectible cards with different rarities and unique features.

The dream team of artists comes from projects like Harry Potter, Game of Thrones, Witcher, Lord of the Rings, to name a few.

The project, which was initially developed in the shadows, is currently enjoying the support of several VCs, the team revealed.

“We currently have a strong community of 300,000 people, but our mission is to reach a million by March 22,” Chlagou said, adding that the book has already exceeded 60,000 downloads.

The chapters currently available in six different languages, including French, English, Spanish, Japanese, Chinese and Polish, are released weekly – enabling prospective players to better understand the game before its release.

Characters are developed based on the enneagram types – another aspect that makes the story timeless and more recognizable.

“We will have the demo version ready by the end of February,” Chlagou said, noting that early access is planned for the end of April, beginning of May.

According to him, “the key to success with this type of project is based on one thing – the IP.”

“If you have it, you have absolutely everything,” Chlagou argued, pointing to the importance of building on a well-defined and proactive IP strategy.

According to the team, a movie release is envisaged as part of the logical progression and can be expected three years after the game launch.

The team is also not behind with plans for 3D immersive VR, which, while still largely dependent on technological and hardware improvements, is on the roadmap for 2023 and 2024.

With a summary of the most important daily stories in the world of crypto, DeFi, NFTs and more.

Get a edge on the cryptocurrency market

Access more crypto insights and context in each article as a paid member of CryptoSlate Edge.

Join now for $ 19 / month. Explore all the benefits