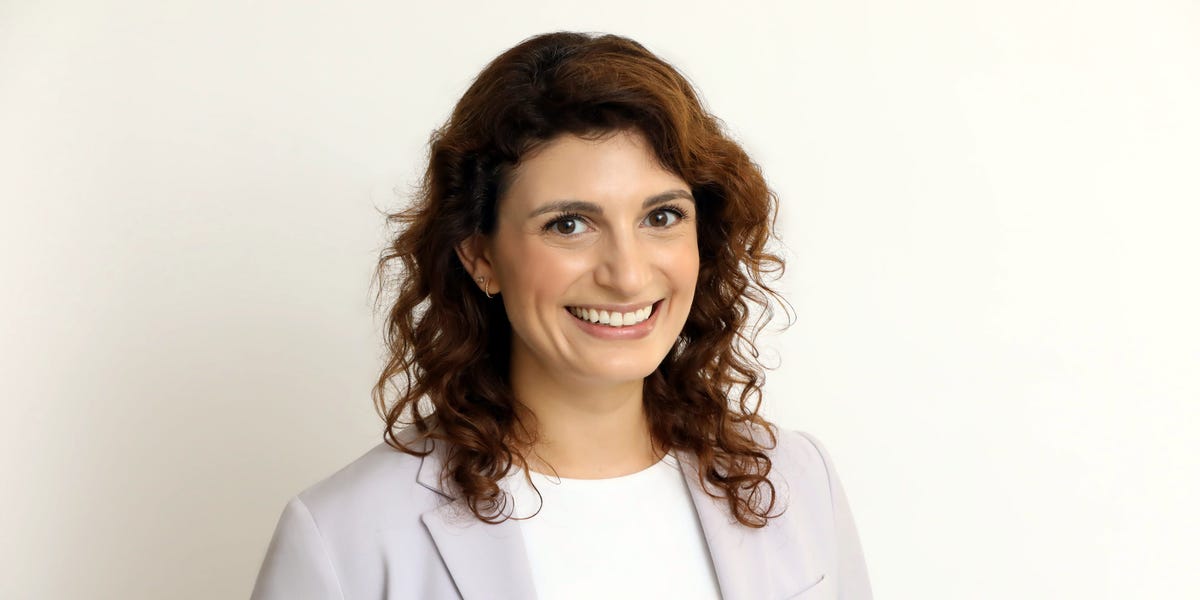 Katie Talati was working with venture capital investors and early-stage

when she first learned about cryptocurrencies and digital assets in 2014.

But it was not until the raging

of 2017 that she fell deep into the crypto rabbit hole. Suddenly, every fintech company she worked with was looking to add a token strategy to their business line.

“I ended up helping a couple of companies with their token strategies or thinking of how to implement the token strategy into their overall business,” Talati told Insider in an interview. “That’s when I went down the rabbit hole and started to learn more deeply about digital assets.”

Through her fintech consulting work, Talati met the founders of another startup Arca, which was working to create institutional-grade digital asset investment products. Today, she leads a team of four analysts as the head of research for the crypto asset manager, which has grown to oversee more than $ 800 million since its launch in 2018.

“I’ve been on the team from day one, helping build out the digital assets research process, which is a totally new landscape on the research front,” she said. “I think we have found a really great sweet spot by pairing fundamental analysis with VC-style investing.”

How to diligence and pick winning token projects

To identify and analyze investment opportunities across the digital assets space for Arca’s four active funds, Talati and her team evaluate both the qualitative factors and quantitative metrics of any given token project on their radar.

But the first step always starts with testing out the usability of a product. At this stage, Talati aims to find out whether the product is easy to use, if it requires bridging tokens over to another blockchain or installing another wallet, and if the confirmation time is laggy.

“Using all of these products really gives you the best idea of ​​how the token functions and how the product works,” she said. “It is crucial to understanding the project.”

After that, she examines the tokenomics of the project, which can shed light on how the token might perform in the future. The tokenomics of a project typically includes the total supply, circulating supply, issuance, ownership, and distribution of the token.

In addition to the product and the token, Talati makes sure to dig into the background of the team behind the project.

“I try to get in contact with them and ask questions to get a sense of what type of team they are, what type of builders they are, and what projects they’ve worked on before,” she said, adding that she also analyzes a project’s presence on social media platforms including Twitter and

Depending on the fund strategy, Talati and her team identify tokens with long-term potential or short-term catalysts such as conferences, airdrop announcements, new product launches, as well as mergers and acquisitions.

To pick winning tokens for the funds, they try to focus on hidden-gem projects that land in between early-stage deals and established protocols.

“We try not to invest in tokens too far-up

-wise just because we are thinking about what’s the return on investment, “she said.” Is it worth it holding a billion-dollar protocol that may only go up 20% or 40% a year when our time might be better spent finding new under-the-radar projects that could 10x. “

Personally, Talati has been intrigued by lido finance (LDO), maple finance (MPL), and trader joe (JOE), which have flown under the radar until recently.

Lido finance is a liquid staking protocol where users can stake ether (ETH) to earn rewards without having to sell their ETH tokens. While staking – the act of locking up one’s tokens to help validate transactions on proof-of-stake blockchains – is a common practice in crypto, lido finance offers ETH stakers with a token called stETH on top of the staking rewards. Lido users can then deploy the stETH, which is pegged one-to-one to their initial stake, to compound yield across the decentralized finance ecosystem, whether through yield farming or decentralized lending.

To be sure, some analysts have highlighted the risk of stETH de-pegging from ethereum or declining in value should ethereum’s transition to proof of stake be postponed or users lose confidence in the so-called Merge. Lido said the token’s

would help it withstand any selling pressure for an extended period of time, according to Bloomberg.

As of Wednesday afternoon, the LDO token has fallen about 4% in the past month, though it was still up about 211% over the last year. The stETH token has tracked the price of ether, rising over 41% in the last year, according to CoinGecko pricing.

The protocol aggregates capital from hundreds of lenders, who deposit their crypto into a diversified pool to earn interest denominated in the pool’s liquidity asset. Borrowers go through a pool-specific underwriting process before receiving their loans, which are denominated in the USD stablecoin (USDC).

“Effectively using your assets within crypto or DeFi is really difficult because there’s no prime brokerage,” she said. “We are trying to tackle that problem by bringing institutions in, so they are definitely one we are watching.”

The MPL token has soared nearly 72% in the past month but declined over 10% in the last week, per CoinGecko data.

Also on Talati’s radar is trader joe, the main decentralized exchange on the avalanche blockchain (AVAX). The one-stop decentralized trading protocol has grown rapidly since its launch in June last year, attracting $ 1.24 billion in total value locked, according to DeFi Llama.

The decentralized exchange recently introduced a model similar to that of sushiswap, which requires users to stake their SUSHI tokens in order to earn any of the platform fees. Trader Joe has also done that and elected to pay stakers out in stablecoins, allowing users to earn a dividend essentially by staking their tokens, she said.

It has also introduced a mechanism where users can multiple their issuance by agreeing to lock up their tokens for a longer period of time. “So essentially, you are kind of agreeing to a vesting schedule,” she said. “The longer date may be by a couple of years and you multiply the number of tokens you get, but it incentivizes people to lock up their tokens and not sell them so that they can have a higher rate of emission.”

The JOE token has surged over 24% in the past month but plunged over 14% in the last two weeks, according to CoinGecko.