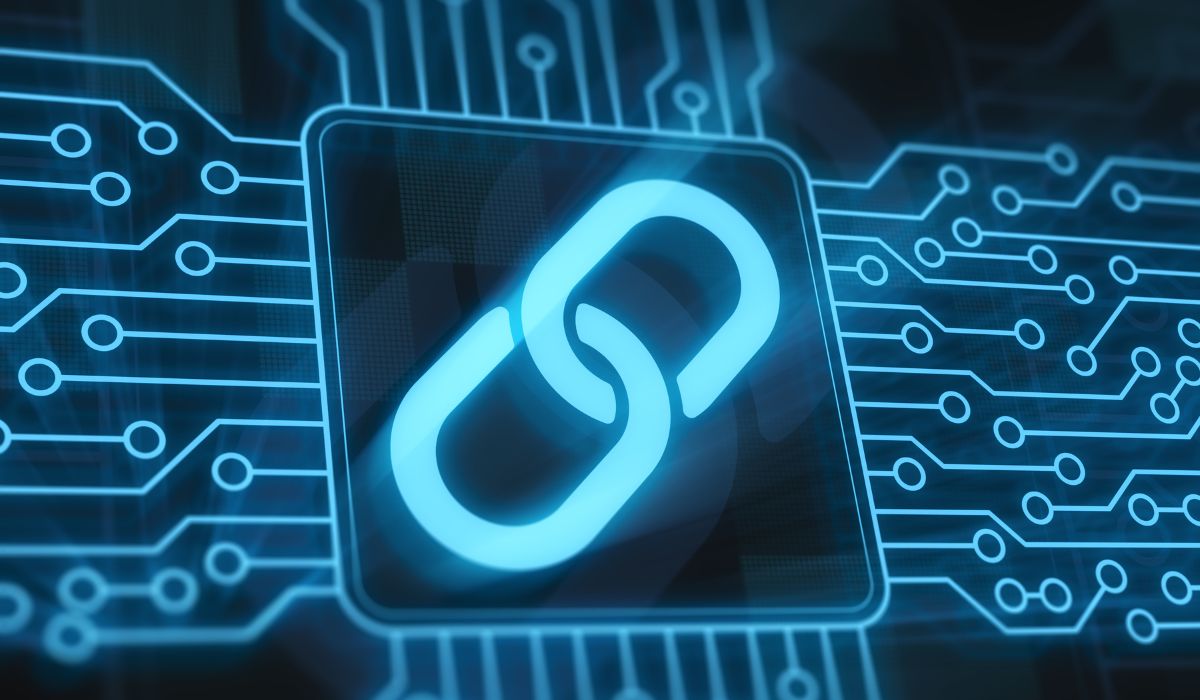 Despite an overarching bear market causing cryptocurrencies to bleed value, one industry vertical remains resilient. Blockchain gaming continues to attract tremendous attention from players and investors. There is a growing interest in move-to-earn projects and land sales for the metaverse.

Blockchain Gaming Is Still On A Roll

When the value of cryptocurrencies drops, other industry verticals will suffer too. For example, decentralized finance saw its combined Total Value Locked go from over $ 200 billion to under $ 80 billion in a span of a few weeks. Moreover, there have been issues regarding various stablecoins and protocols, sparking broader fears among enthusiasts and newcomers.

Per the new DappRadar and BGA games report, there is one beam of light at the end of the tunnel. Blockchain gaming remains of keen interest to everyone, whether it is through land sales, metaverse activities, or move-to-earn projects. A remarkable development, considering the steep dropoff in dapp industry activity, hitting lows not seen since September 2021. That low still represents 2.22 million daily Unique Active Wallets.

The DappRadar report confirms over half of those wallets – 1.15 million, to be exact – interacted with blockchain games throughout May 2022. That is a 5% dip compared to April 2022, but it is not unusual either. It is good to see games like Splinterlands still maintain 350,000 daily unique active wallets in a bear market. Gaming is for everyone and will always offer entertainment. In this industry, it will also offer rewards, regardless of overarching market conditions.

Another key takeaway from the DappRadar report is how Illuvium surprised many people with its first land sale. Although it was expected there would be strong interest, raising $ 72 million in a bear market is not an easy feat. Many investors and speculators are hedging their bets when prices go down, yet the Illuvium land sale offered a welcomed exception.

A similar sentiment affects the Gala Games and its broader ecosystem, which introduced new announcements and updates for its Gala ecosystem. That includes updates to TWD Empires and Mirandus and announcing the future of GRIT and Project Saturn. Gala Games continues to push the boundaries and bringing GRIT to the Epic Games Store is a big milestone. Gala Games also announced Forever Winter and Last Expedition, two upcoming games.

Blockchain gaming also welcomed new investments from A16z, Dapper Labs, and others. A total of $ 1.3 billion has been invested in blockchain games and metaverses throughout May 2022, bringing the yearly total to $ 4.9 billion. Both blockchain infrastructure providers and gaming guilds see strong investor interest. There are also new incubators to boost the future of blockchain gaming and a focus on expanding Flow’s ecosystem through partnerships with the NBA, NFL, La Liga, and UFC.

A final takeaway from the DappRadar and BGA Games findings is growing momentum for move-to-earn (M2E) solutions. STEPN has been dominant in this segment and boasts over 2 million monthly users. Other move-to-earn initiatives building steam include Genopets, Step App, Dotmoovs, and OliveX. It will be exciting to see what comes next for move-to-earn and how it will transform the future of blockchain gaming.