3 Cryptos to Sell as Coinbase Throws Market in Jeopardy 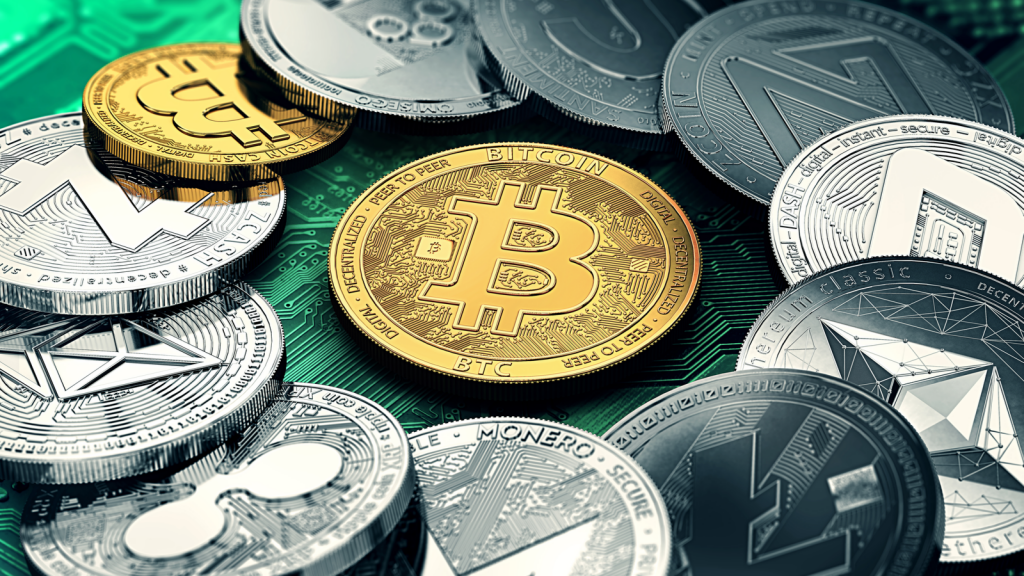 The Securities and Exchange Commission’s (SEC) new probe into Coinbase (NASDAQ:COIN) is going to have broad-reaching effects on an industry. It is almost certain to set a regulatory precedent regarding whether cryptos are commodities or securities. The news is already rocking COIN stock while also causing turmoil for cryptocurrency prices themselves. As the market descends into another period of uncertainty, which assets are the cryptos to sell?

If the SEC does rule that these cryptos are securities, it’s likely to hugely affect their prices. It’s also going to enable the SEC to go after any other crypto that is structured similarly. But how will it decide? Likely, through the Howey Test.

The Howey Test comes from the 1946 Supreme Court case SEC v. WJ Howey. It determines whether or not an instrument qualifies as a security. The four prongs of the test are:

If you’re looking for cryptos to sell in the wake of this news, look to coins and tokens likely to pass the Howey Test. Of course, it’s worth mentioning here that almost no cryptos have actually been put through the test in court; this list is speculative. However, these assets have a much higher likelihood of passing than others.

Shiba Inu holders aren’t going to be happy if the SEC rules that Coinbase listed unregistered securities. While SHIB has a strong backing of dedicated holders, it’s a token that very well could pass the Howey Test. And as the largest meme coin in the world by market capitalization, it will have a big target on its back.

Of course, Shiba Inu is obviously an investment of money, passing the first prong of the test. It exists under a common enterprise because there is what is called “horizontal commonality” present in SHIB investing. Each investor’s success is tied to the success of all other investors’ holdings through the pooling of money into the Shiba Inu ecosystem.

There is an undoubtable expectation of profit from SHIB as well. Thousands of SHIB bulls’ tweets talking about the token headed “To the moon” prove them expect profit from their investments. Lastly, the profits come entirely from the efforts of Shiba Inu developers, satisfying the fourth prong and classifying SHIB as a security.

While one could argue investors have influence on the price of the token through coin burning, this influence is negligible. Rather, it’s the various projects developers promote and release which really rock the boat. Things like the SHIB metaverse and Shibarium layer-2 network are the real efforts determining profits.

AMP is one of the most pressing cryptos to sell if you’re worried about this SEC investigation. After all, it’s specifically named in the investigation. This means it will be one of the first tokens affected by the outcome if the SEC successfully proves Coinbase conducted unregistered security offerings.

Just like SHIB, AMP holders bought their tokens through investment, and investors pool money into the project, sharing the same risks and profits. This means horizontal commonality is present, establishing common enterprise. Moreover, the token also has a community online that talks at length about the price action of the crypto. It’s through these comments that the SEC can establish investors are buying with expectations of profit.

Satisfying the fourth prong of the test is the fact that these profits arrive through the efforts of Amp developers. That’s because the crypto is dependent on the success of Flexa, a payments app created by the developers. Without it, Amp does not even have a practical use case, since users can only pay with it through the Flexa app, and only through certain partners. Investors themselves can not drive the success of Amp.

The Solana network could give even Bitcoin (BTC-USD) or Ethereum (ETH-USD) a run for their money. However, it could just as easily be one of the best cryptos to sell right now. In fact, the network is battling a lawsuit that threatens to oust it as a security. If it loses, the SEC could be knocking on the network’s door next.

It’s not difficult to recognize how Solana passes the Howey test. It’s an investment in which many investors pool their assets together to share profits and risks. It also leads investors to expect profit through the actions of the centralized development team; the Solana layer-1 network is the vehicle driving this expectation.

It’s a simple enough argument, and it’s one that Solana has to defend itself against imminently. Investors themselves have filed a class-action lawsuit against Solana Labs, alleging the crypto is an unregistered security. Atop complaints about the unreliability of the network, the plaintiffs assert Solana misrepresents itself as decentralized and misleads investors regarding the supply of the coin. It even cites the Howey Test directly, asserting that Solana is a security.

On the date of publication, Brenden Rearick did not have (either directly or indirectly) any positions in the securities mentioned in this article. The opinions expressed in this article are those of the writer, subject to the InvestorPlace.com Publishing Guidelines.