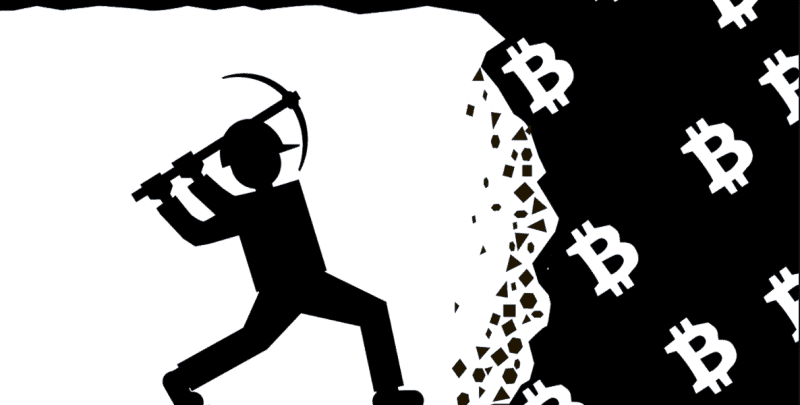 New York could ban Bitcoin mining, Japan regulates stablecoins and could Bitcoin become legal tender in 3 years? These stories and more this week in crypto.

Lawmakers in New York have passed a bill to ban certain bitcoin mining operations that run on carbon-based power sources. The bill calls for a two-year moratorium on mining operations which use proof-of-work methods. If Governor Kathy Hochul signs it into law, it would be the first state in the US to ban any kind of blockchain infrastructure.

The parliament of Japan has approved a draft law tailored to regulate stablecoins in the country after the recent collapse of the algorithmic stablecoin Terra USD. According to the law, stablecoins must be pegged to a legal tender and only licensed banks and registered agents will be able to issue them in Japan.

Fidelity is planning a hiring spree to add Ether trading and custody services to its cryptocurrency business. The company says that the hiring efforts are justified by the steady growth of demand for digital assets. Meanwhile, Coinbase has extended its hiring freeze implemented two weeks ago and Gemini also cut 10% of its staff as the industry was entering into a crypto winter.

Binance Labs, the venture capital branch of Binance, has secured $ 500 million in funding to invest in Web3 and blockchain startups. According to Binance CEO, CZ, the goal of the newly closed investment fund is to discover and support projects and founders with the potential to build and to lead Web3 across DeFi, NFTs, gaming, metaverse, social, and more.

Crypto sponsorships have become the second most lucrative sponsorship category for the NBA, behind technology. The National Basketball Association has earned a record $ 1.6 billion in sponsorship revenue this season, with crypto responsible for the big increase from companies such as Coinbase, Crypto.com and FTX.

A former employee of OpenSea – one of the leading NFT marketplaces – was charged with insider trading by the US Justice Department. The defendant was accused of secretly buying 45 NFTs before they were to be featured on OpenSea’s homepage, only to flip them for profit immediately after they were listed on the platform.

Warner Brothers will be releasing an NFT series featuring the Looney Tunes characters. The company is working with the NFT platform Nifty’s on the project, called Looney Tunes: What’s Up Block? which will go on sale later this summer. The project will also incorporate access to unique events, merchandise discounts and other “real world” rewards for NFT owners.

A study, commissioned by Crypto.com, interviewed consumers and corporate investors throughout developed and developing nations and found th at one-third of the respondents strongly agreed that Bitcoin would become legal tender. While 43% were undecided on the matter, just 18% of respondents said that they do not expect Bitcoin to become legal tender in their country within 3 years.

Showcase historical moments throughout your crypto journey with Unstoppable Domains. New Badges are issued based on your wallet’s transactions, which can now become your web3 achievements. Get badges like ‘NFT owner’ or ‘early adopter’ and reflect the most popular projects and key moments in crypto history. As web3 continues to evolve new badges will be added. Grab your Unstoppable Domain using the link below.