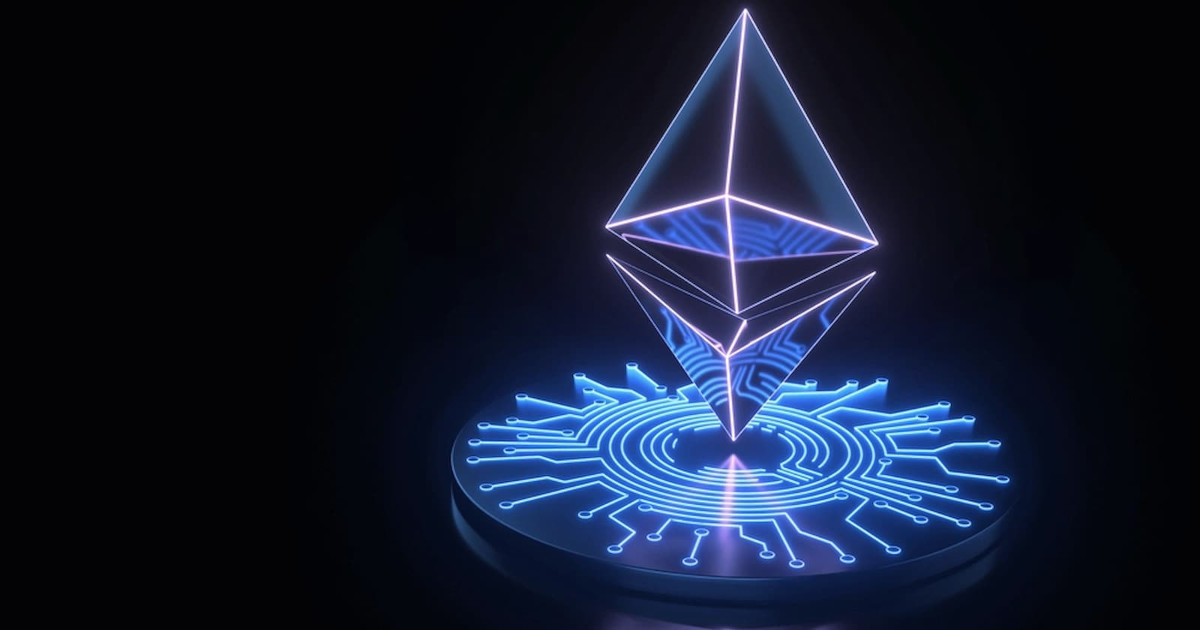 The Ethereum merge: successful, Coinbase shines a light on which politicians are crypto-friendly and Dogecoin becomes the second largest Proof of work coin. These stories and more this week in crypto.

The Ethereum network’s highly anticipated ‘Merge’ was successfully executed on Thursday, September 15th. This completes Ethereum’s transition from a proof-of-work to proof-of-stake consensus, reducing the network’s energy consumption by 99.95%.

In an effort to make history, a user paid $ 60K, or about 36 Ether in fees, to mint the very first NFT on Ethereum after the Merge. This non-fungible token became the first to be minted with the network being governed by the proof-of-stake consensus algorithm.

Citing crypto’s potential for misuse, while noting its growing role in global finance, the White House has just released its first-ever framework on what crypto regulation in the US should look like. The framework outlines how the financial services industry should evolve to make borderless transactions easier, and how to crack down on fraud in the digital asset space.

Coinbase users will be able to see which US politicians are “crypto-friendly” with a new in-app tool, the announcement coming on Twitter from CEO Brian Armstrong. The tool shows how different members of Congress measure up on their crypto sentiment, which can range from “very positive” to “very negative”.

Tornado Cash Funds Can be Recovered

US residents can now apply to recover funds locked in Tornado Cash, the Ethereum ‘mixer’ which was blacklisted by the Treasury Department last month due to allegations that North Korean hackers used it to launder funds. While legitimate users’ funds were locked and the legal standing for sanctioning a decentralized software was questionable, the sanction drew backlash from the crypto industry.

Arrest Warrant for Do Kwon

A South Korean court has issued an arrest warrant for Do Kwon, the primary developer of the Luna and TerraUSD cryptocurrencies, whose spectacular collapse in May brought down the crypto market. Kwon, the founder of Terraform Labs, has been accused of fraud by investors in the wake of the collapse.

In a watershed case, the People’s Court of Beijing ruled that although China prohibits crypto trading, crypto ownership is still protected by law. The court said that crypto should be considered virtual property and explained that no laws, administrative regulations or departmental rules negate the protectability of cryptocurrency itself as virtual property.

A New report shows that China has returned to the list of top 10 countries for crypto adoption after falling off the list last year. The APAC region accounted for six of the top 10 countries in the index, with Vietnam topping the list for the second consecutive year, with over 20% of Vietnamese consumers using or owning crypto assets.

Following the Ethereum Merge, the meme-inspired cryptocurrency Dogecoin is now officially the second largest proof-of-work crypto in terms of market cap. Bitcoin, of course, remains miles ahead of Dogecoin’s market cap of $ 7.83 billion. However, the well-followed memecoin is still comfortably ahead of the rest of the major proof-of-work cryptos, including Ethereum Classic, Litecoin and Monero.

How Blockchain and Web3 are Changing Internet Marketing